Some Arizona cities have decided to cancel their Fourth of July celebrations in an effort to avoid a super-spreader event. 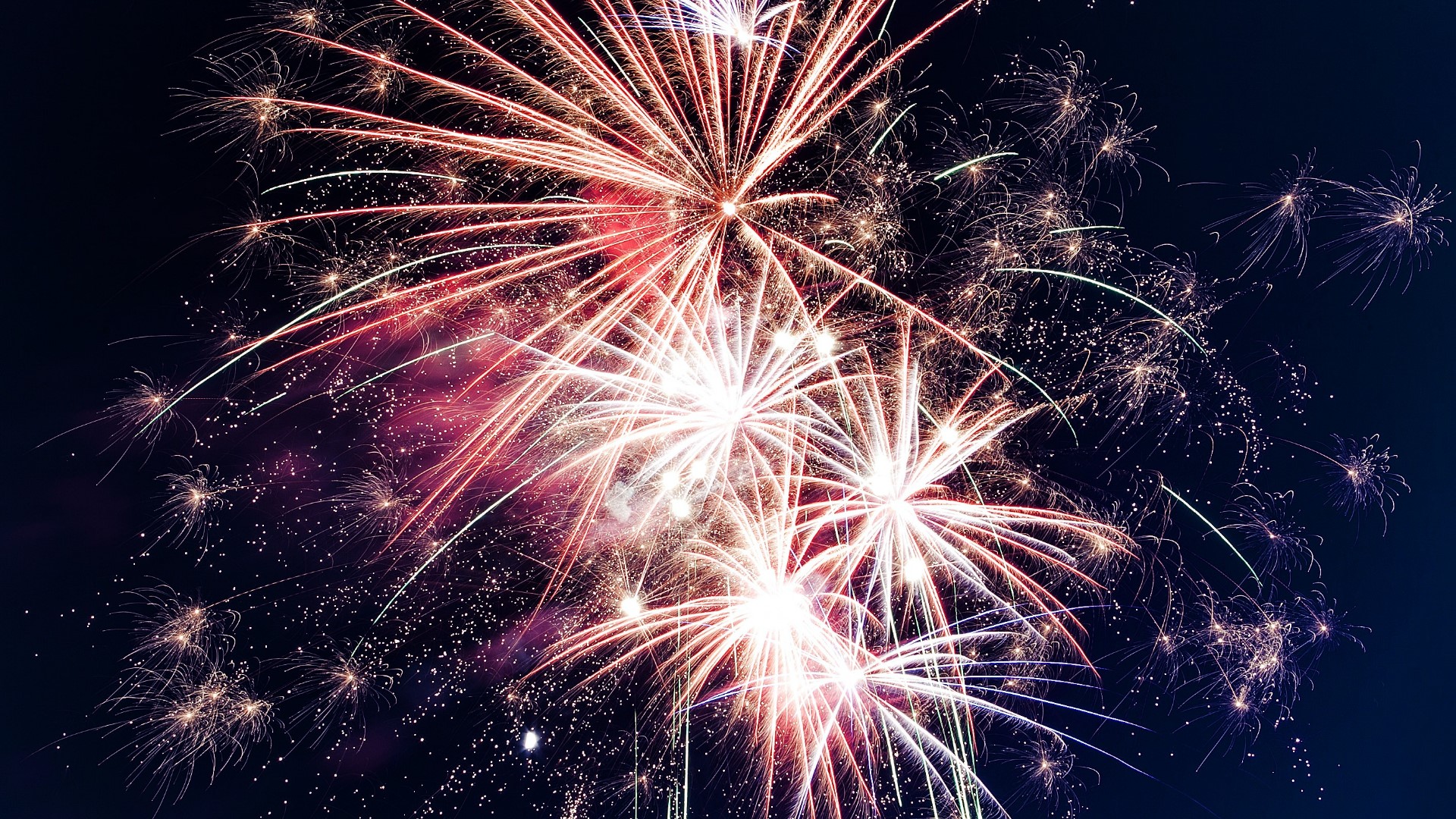 PHOENIX — The coronavirus outbreak that has sickened thousands of people in Arizona and killed more than 1,700 is not slowing down as a major American holiday rounds the corner: Fourth of July.

Fourth of July typically calls for big crowds, gathered around the barbecue, watching fireworks and spending time with family and friends.

But some Arizona cities have decided to cancel their celebrations in an effort to avoid a super-spreader event. In addition, Gov. Doug Ducey has also banned mass gatherings with more than 50 people.

The City of Phoenix canceled its Fabulous Phoenix 4th event due to the coronavirus pandemic. All other events on city property were also canceled.

For the first time in 68 years, the City of Tempe and the Kiwanis Club of Tempe suspended the July 4th Tempe Town Lake Festival.

It's uncertain whether COVID-19 restrictions will be eased by July 4, and longtime business sponsors have not been able to commit to the event because of financial burdens, city officials said in a statement.

Tempe is considering an alternative event. An announcement will be made in the coming weeks.

The City of Chandler announced that its “drive-in” style July 4th Fireworks Spectacular scheduled for Tumbleweed Park on Saturday evening is canceled.

The City of Buckeye also announced that it is canceling its Independence Day fireworks celebration as a result of the increase in community spread of COVID-19.

The city also warned residents to use fireworks with caution, if they choose to do so. Cylindrical, cone fountains, ground spinners, flitter, ground sparklers and illuminating torches are permissible, according to the city.

The City of Goodyear is hosting its first-ever drive-in style Fourth of July event.

Residents will drive to Goodyear Ballpark, park and enjoy fireworks.

Cars will be parked six feet apart. Families can bring lawn chairs to sit just outside their vehicles to watch the show.

Scottsdale's Fourth of July Celebration at WestWorld will look similar: It will also take place in cars, physically distanced from each other.

The event will feature traditional fireworks in a non-traditional, physically-distancing setting.

Those in the Apache Junction area will get a chance to check out fireworks on Saturday, July 4 at 8:30 p.m. from their backyards, businesses or on social media. The show can be viewed from anywhere in the community.

Attendees will enjoy entertainment from the comfort of their cars that includes a Parade of Heroes and fireworks. Find more information here.

The Town of Marana also canceled its fireworks show.

Prescott Frontier Days is still scheduled for June 29 - July 5. Organizers canceled the rodeo dance and parade. Occupancy for the rodeo will be limited and people will need to sign a waiver.

Peoria city officials say they have canceled the fireworks show that was supposed to be part of the city's All-American Festival at Home.

Prescott Valley canceled its Fourth of July celebration at Mountain Valley Park, but will still hold its fireworks show.

The City of Surprise has canceled its July 4th Fireworks Display, but is encouraging its residents to participate in its "Glow Off" contest to celebrate the holiday.

People can put on their best "glow accessories and create a cool picture or show to submit by photo or video to our Parks and Recreation team," the city said in a press release. Three winners will be chosen at random from the submissions and will win a Fourth of July themed party pack.

We are continuing to add to this story. Check back here for updates.

- 4th of July: Here's what to do if you get burned

- Sparklers are still dangerous: How to keep your kids safe on July 4th