Has Arizona turned a corner in the fight against COVID-19?

"You cannot see a trend in the 14-day number of percent positives. We're in a holding pattern." 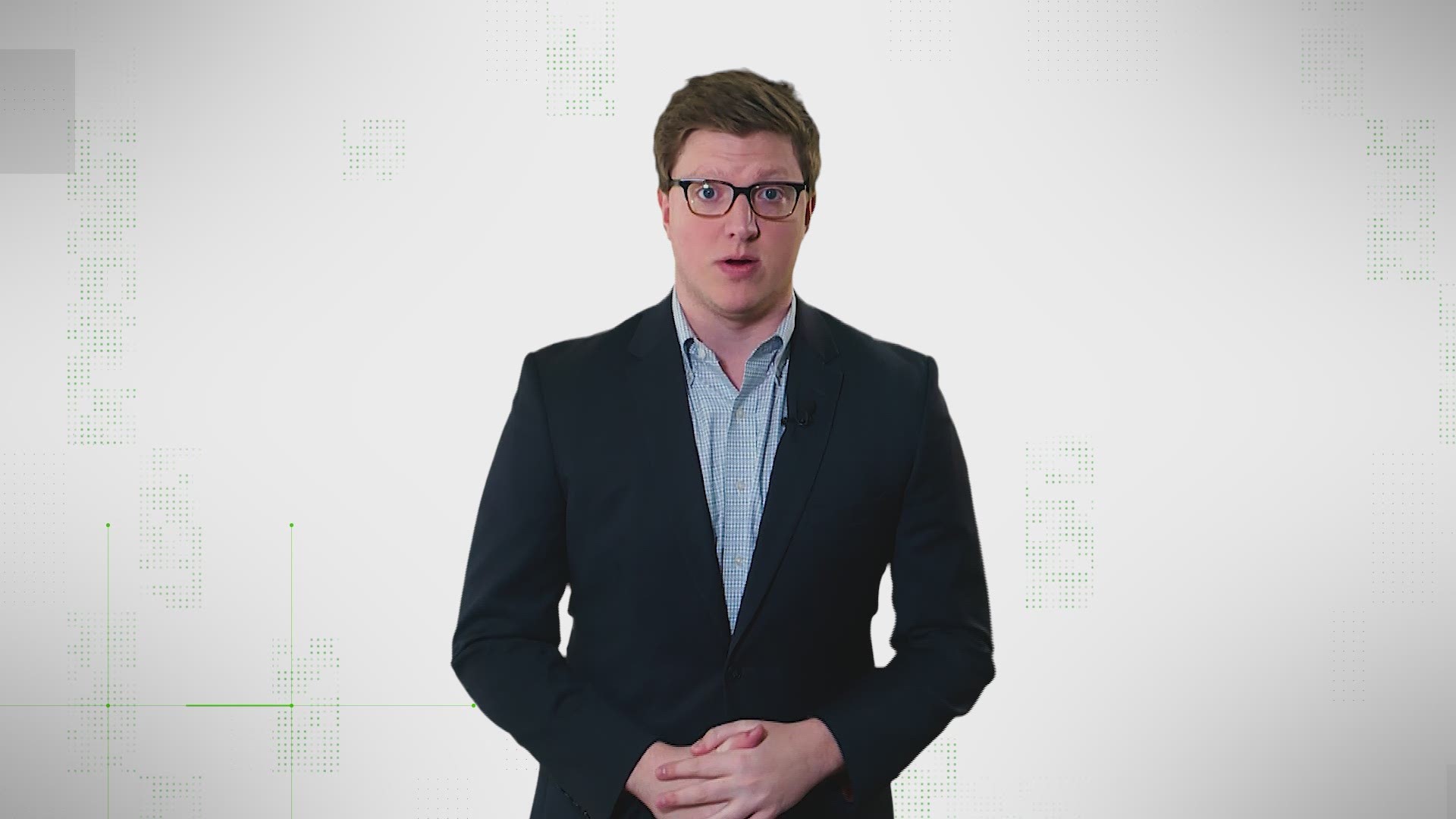 PHOENIX — According to the Arizona Department of Public Health, the reported death toll from COVID-19 has increased by 103 people since last week.

There are now 807 deaths, but only eight deaths have been reported since May 24, although the state's website notes that "recent deaths may not be reported yet."

RELATED: Here is everything you need to know about coronavirus in Arizona on May 26

Dr. Will Humble says reported deaths are not a good indicator of how well things are going.

"It's a lagging indicator, the death count is a better indicator of where we've been and what we could be doing better to save more lives," he said.

He says looking at the percentage of positive cases along with hospitalizations are better indicators.

There are now 16,783 positive COVID-19 cases in Arizona. The Department of Public Health Services is also reporting 818 positive or suspected in-patient COVID-19 patients with 208 on ventilators and 336 using ICU beds.

Dr. Humble says now is not the time to draw conclusions on any trends surrounding the numbers. He says the incubation period of the virus along with Arizona's extreme heat will determine if there will be any consequences from mass gatherings over the weekend and the spread of the virus.

"Because of the incubation period it's going to be another week to 10 days after that before we start to see an effect, so it's just too soon to tell," he said.

MORE: Can coronavirus spread in swimming pools? Here’s what you need to know

RELATED: Safety tips to consider when returning to restaurants 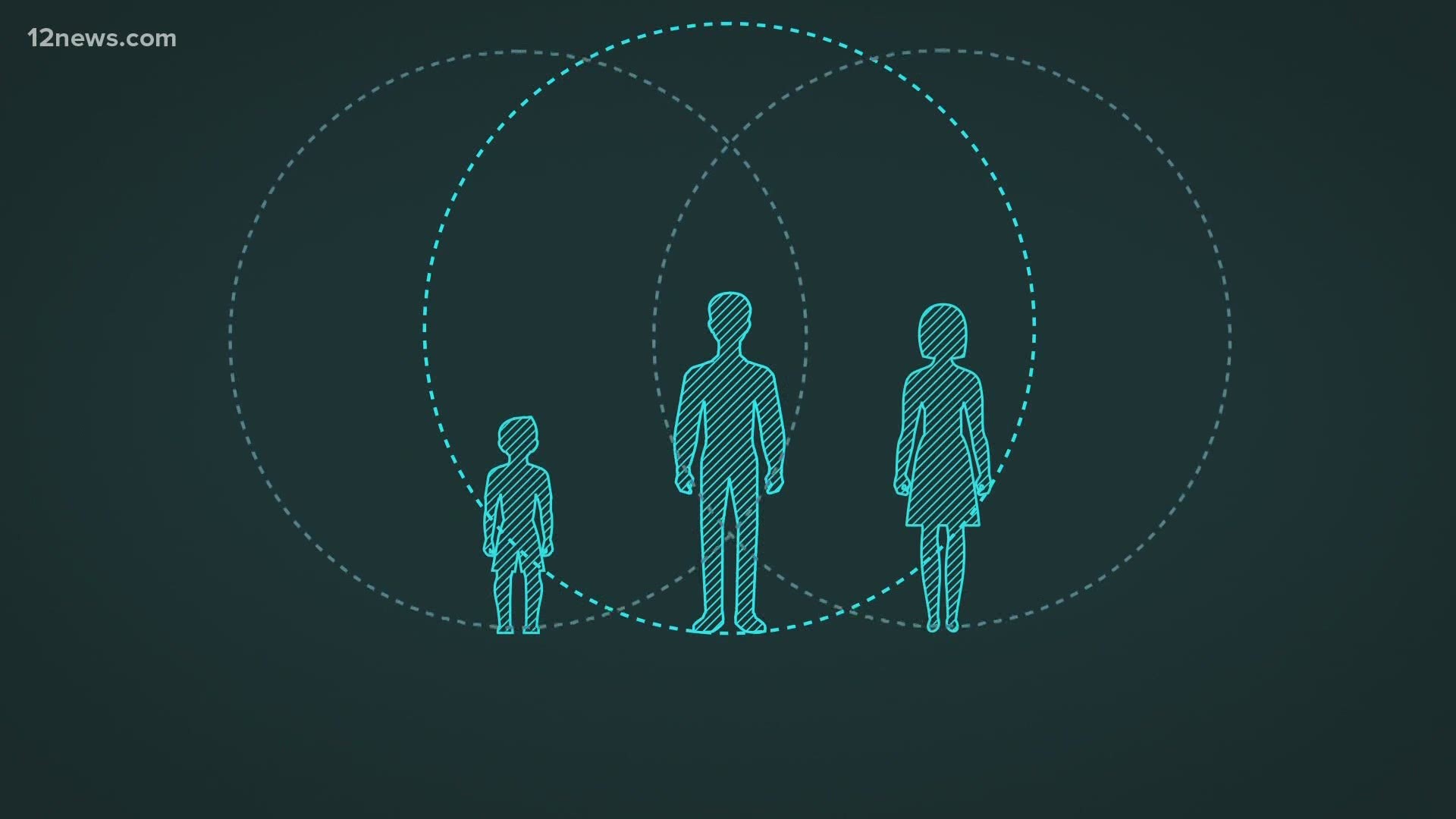