Gym owner plans to reopen business, but judge ruling doesn't give him the power 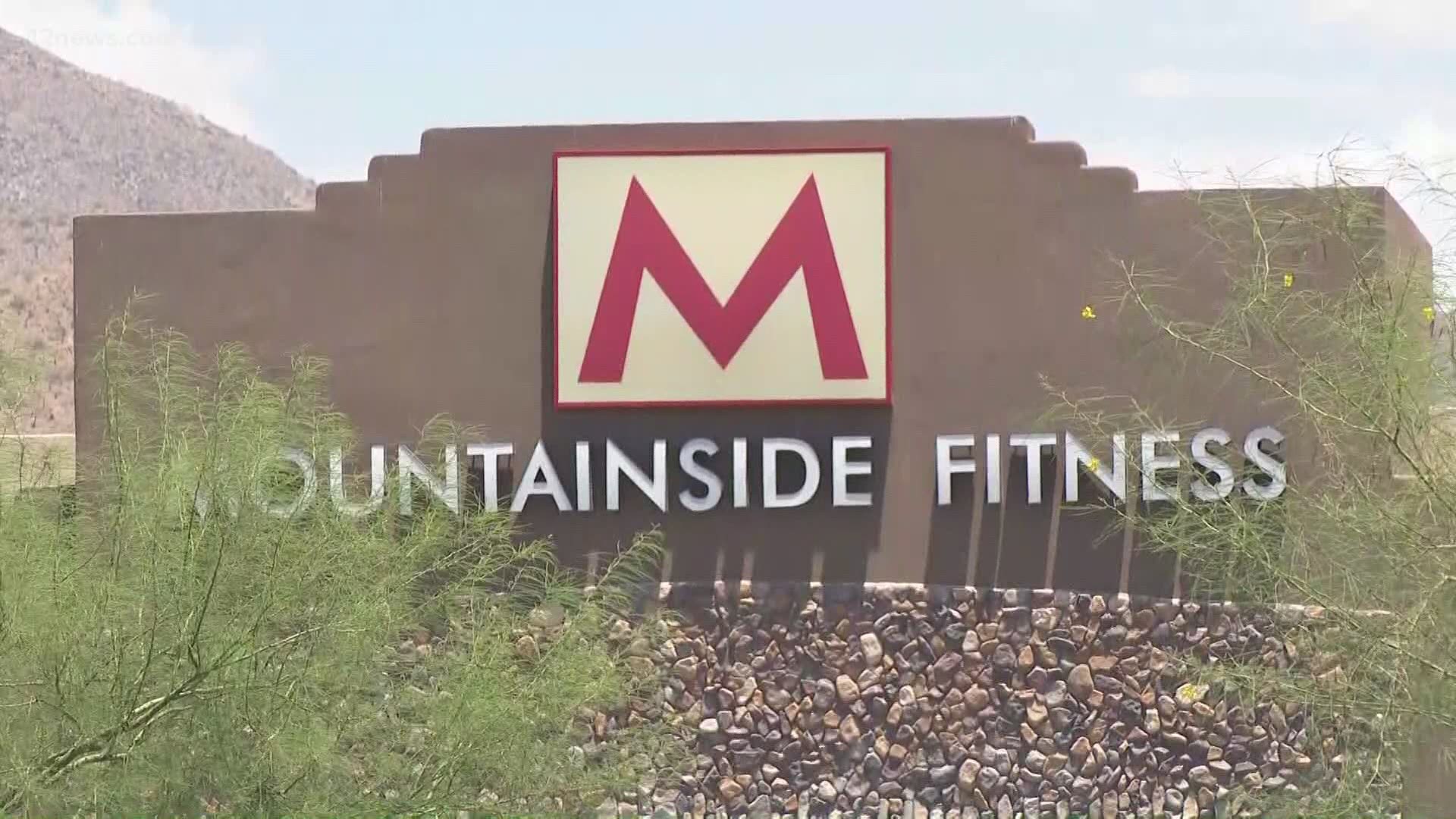 The ruling is a response to a request for an injunction by Ducey’s administration that would have kept gyms closed and given the state more time to develop a procedure for gyms to apply to re-open.

Judge Timothy Thomason wrote that although the development of a procedure would be an inconvenience to the Department of Health Services, which is already burdened while trying to deal with the spread of the virus, inconvenience is not a good enough reason to abandon the procedural due process.

According to attorney Jason Lamm, who is has worked as both a defense attorney and a prosecutor, the ruling does not allow gyms to reopen whenever they wish.

“It’s saying that the state of Arizona needs to get a system in place so that gyms can apply to reopen,” Lamm said. “It doesn’t give gyms the green light to reopen right away.”

That statement is at odds with multiple statements made by Mountainside Fitness CEO Tom Hatten. Mountainside is the plaintiff in the lawsuit over which Judge Thomason is presiding. Mountainside’s Twitter account said the gyms plan to reopen on Tuesday, August 11th.

MSF plans to re-open next Tuesday August 11th, and resume normal business hours. We look forward to seeing the most loyal fitness members in Arizona next Tuesday, as we all celebrate getting back to the business of strong hearts, strong minds and strong bodies. pic.twitter.com/P4JJlD16AI

“With this order, the State of Arizona must finalize their draft protocols and allow all fitness centers to reopen no later than one week from today,” the Twitter statement signed by Hatten reads.

Judge Thomason brought that statement up in a footnote in Friday’s ruling, writing, “Mountainside’s statements about reopening August 11 have no basis in the Court’s August 4 order.”

Even so, Hatten released another statement after Friday’s ruling saying, “We are thankful that Judge Thomason upheld his decision and denied the Governor’s stay. We look forward to opening as an industry next week.”