Glendale man on dialysis after COVID-19; warns others of 'long-hauler' side effects

Danny Leon says he's worse off now than he was battling COVID-19. He caught the virus in April and his liver, kidneys and pancreas started shutting down in August. 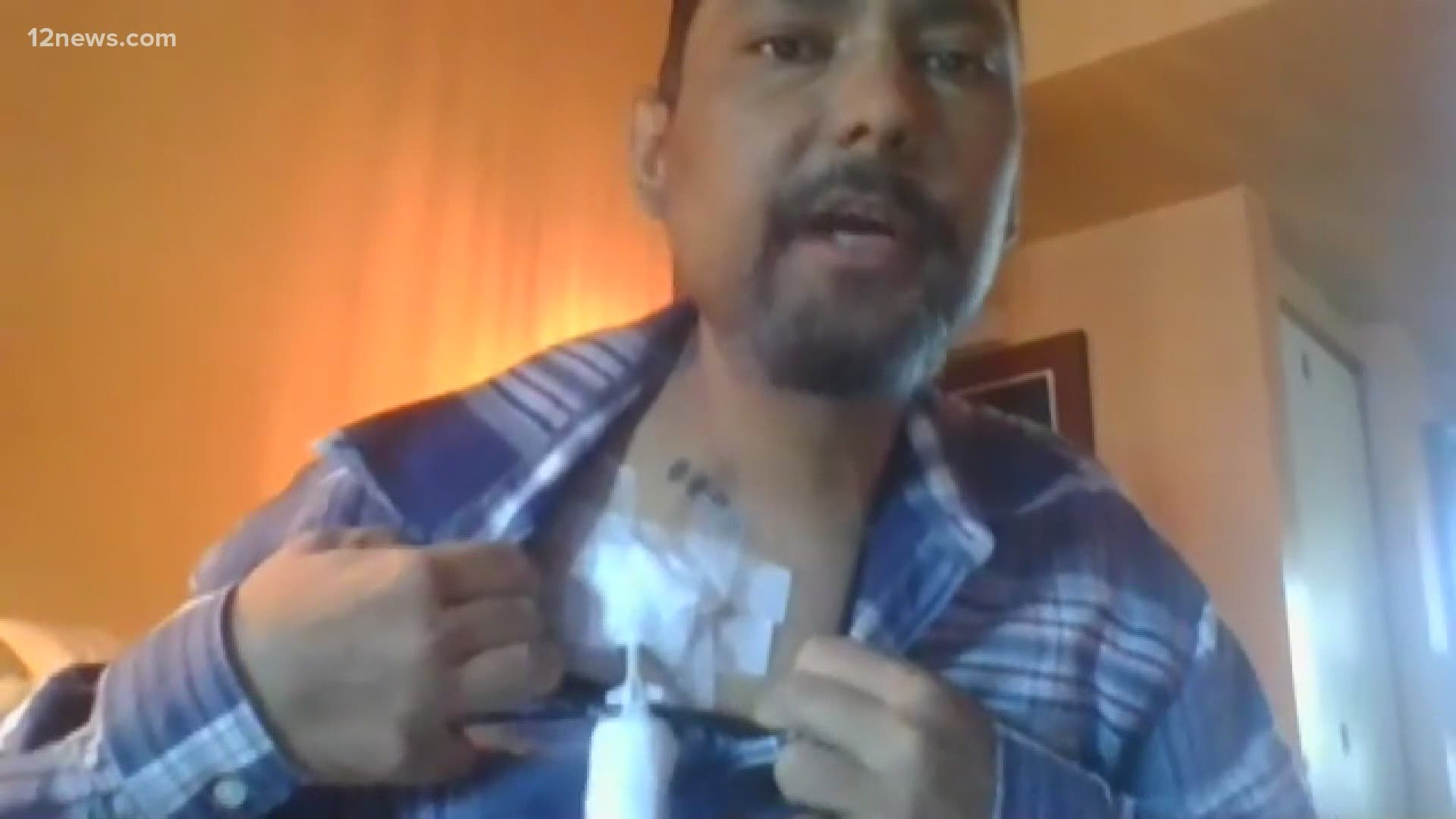 GLENDALE, Ariz. — A lot is still unknown about the long-term effects of COVID-19. One man in Glendale is living the mystery first-hand.

Danny Leon says he's worse off now than he was when he was battling the virus.

He’s on dialysis three times a week since his liver, kidneys and pancreas started shutting down in August.

"Four hours of sitting in a chair that is not fun," he says. "I think COVID kind of sped everything up in breaking down my body."

He tested positive for COVID-19 in April and beat it, or so he thought.

He went back to work at his welding job until his body gave out a few months later.

Leon considers himself a "long-hauler" or someone battling lingering effects from COVID-19.

"People make or come to conclusions, 'I made it through this so I’m good,'" says Dr. Josh LeBaer with ASU's Biodesign Institute. "We don’t know that. We don’t know what the long term side effects are."

LeBaer says data shows about 15% of people who test positive for the virus, even if they weren’t hospitalized by it, are reporting serious long-term side effects.

He says the most common he's seen are cardiac issues and something he calls COVID-19 fog, that impacts the brain and a person's thinking.

The CDC lists kidney problems along with damage to the lungs, heart or brain as rare, but long-term effects.

"This has only been with us in terms of humanity for a year," LeBaer adds. "That’s not a very long time to have a long term understanding of the virus."

Meaning it’s not clear why some people recover and others like Leon have their world’s turned upside down.

He'll be reliant on dialysis for the foreseeable future as he waits to see if he'll qualify for a transplant.

"It’s not a joke," he says. "I considered myself a relatively strong individual.  It might follow you the rest of your life." 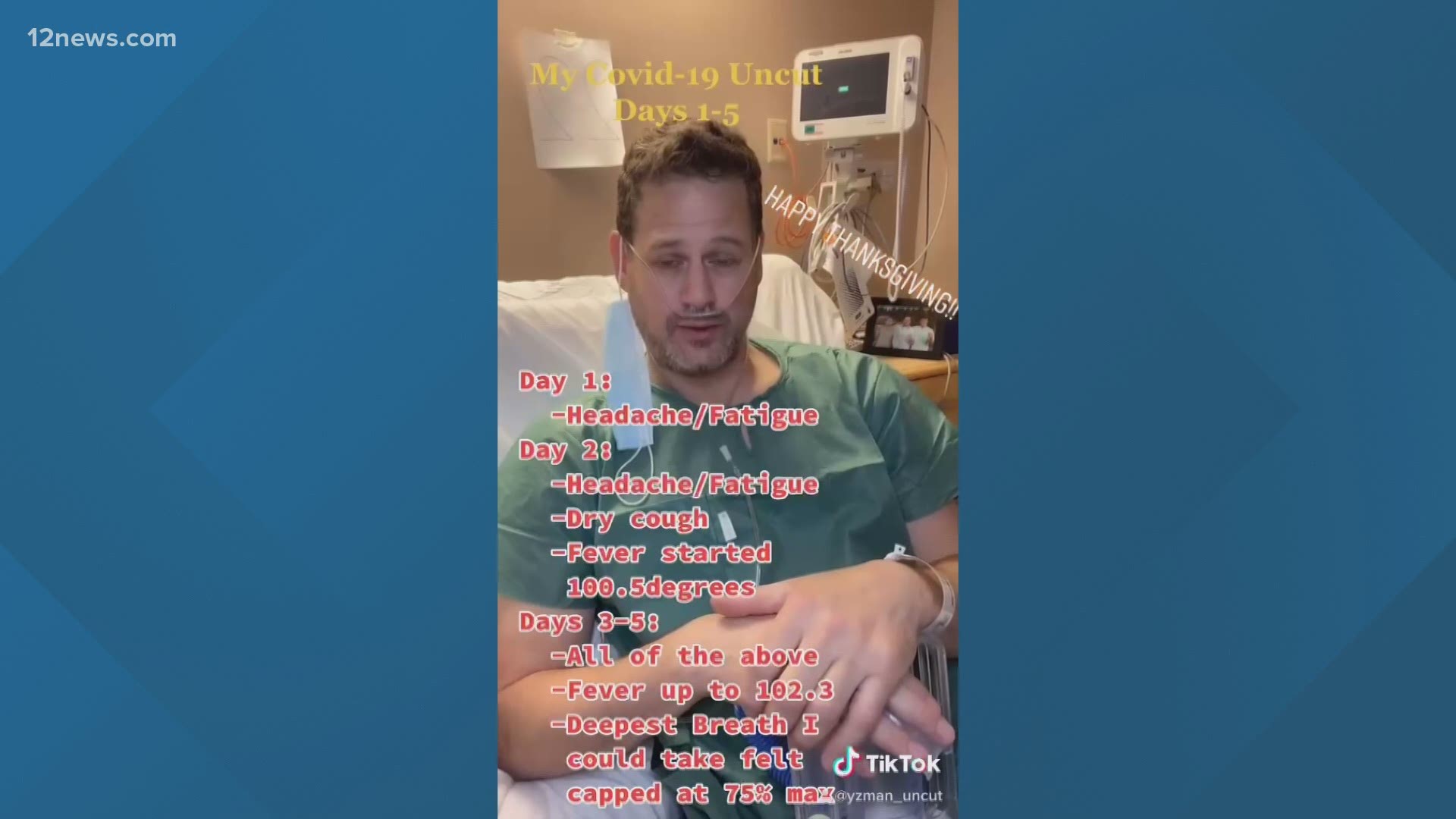