A Fountain Hills restaurant owner could be in legal trouble after her patrons used tables and chairs in a common area while taking out food. 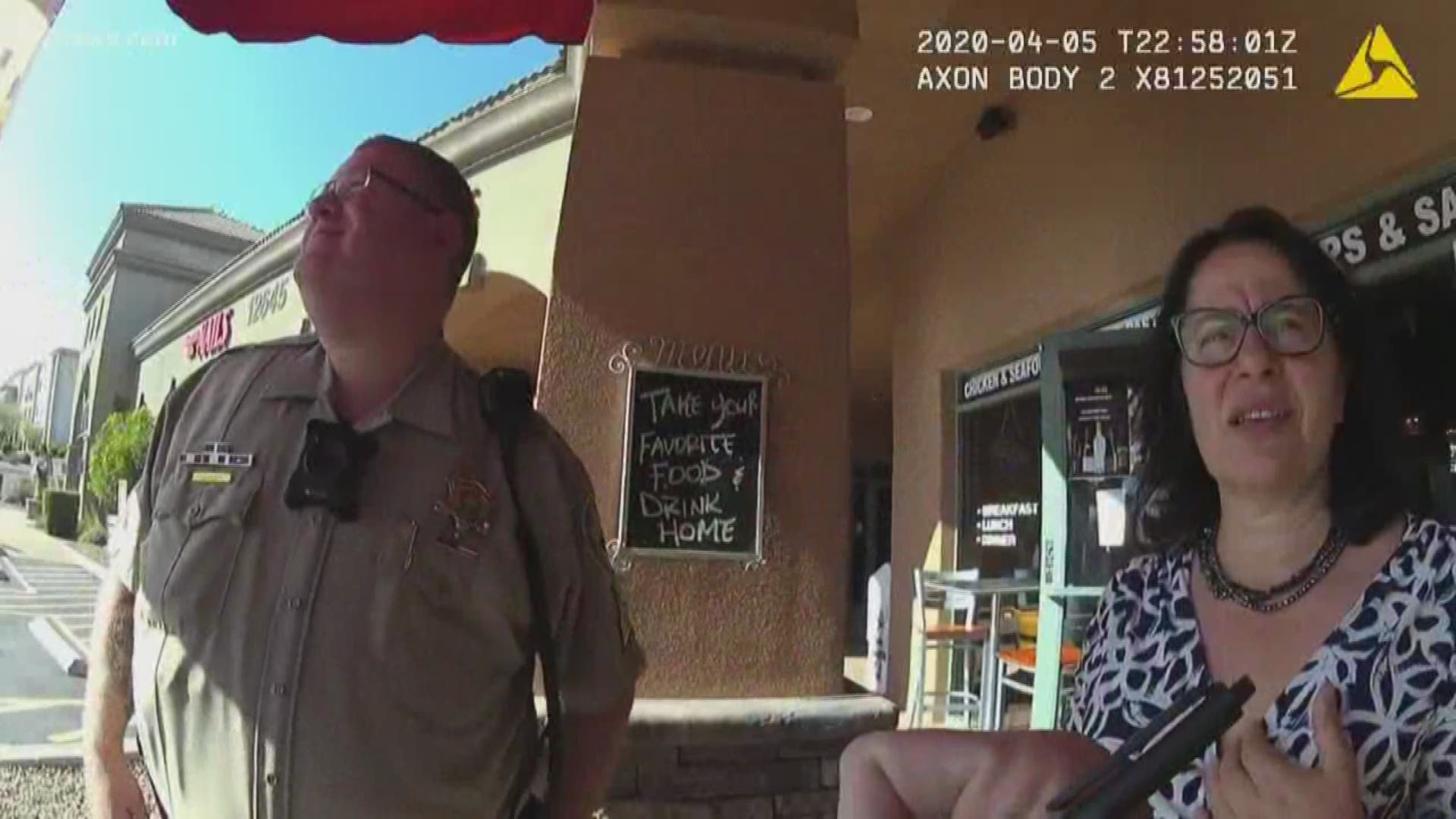 PHOENIX — Arizona Gov. Doug Ducey announced on Wednesday his plans to begin reopening restaurants in the middle of May, and he asked for patience from restaurant owners who are anxious to open as soon as possible.

The governor’s executive order, issued March 19, limited all restaurants to take-out and delivery food service only. It temporarily suspended dine-in meals across the state.

But on Wednesday, Ducey said restaurants may be able to re-open as soon as May 12. He also said the experience would be different than a “normal” one, with changes required to prevent the spread of COVID-19.

Local law enforcement agencies have been enforcing the governor’s executive order, and one Fountain Hills business owner has run afoul of the Maricopa County Sheriff’s Office for what Sheriff Paul Penzone called “selfish and unacceptable” behavior.

Penzone did not identify which Fountain Hills business had been cited for violating the governor’s order, but 12 News learned the business is Euro Pizza Kitchen, owned by Merita Kraja.

Kraja sat down for an interview with 12 News to share her side of the story, and MCSO later shared bodycam videos showing the interactions between various deputies and Kraja.

At issue is a common area where Kraja’s business is located and several sets of tables and chairs that belong to her.

Euro Pizza Kitchen is only open for takeout and delivery, but the tables and chairs have been used by her patrons for everything from waiting to food to drinking a bucket of beers sold “to-go.”

In one video, a deputy asks Kraja to remove the tables and chairs, and Kraja refuses. In another, she says that people eating on the patio is a loophole to the order. In a third video, Kraja tells the officer that with no customers in the restaurant and no table service outside, “There is no dine-in.” 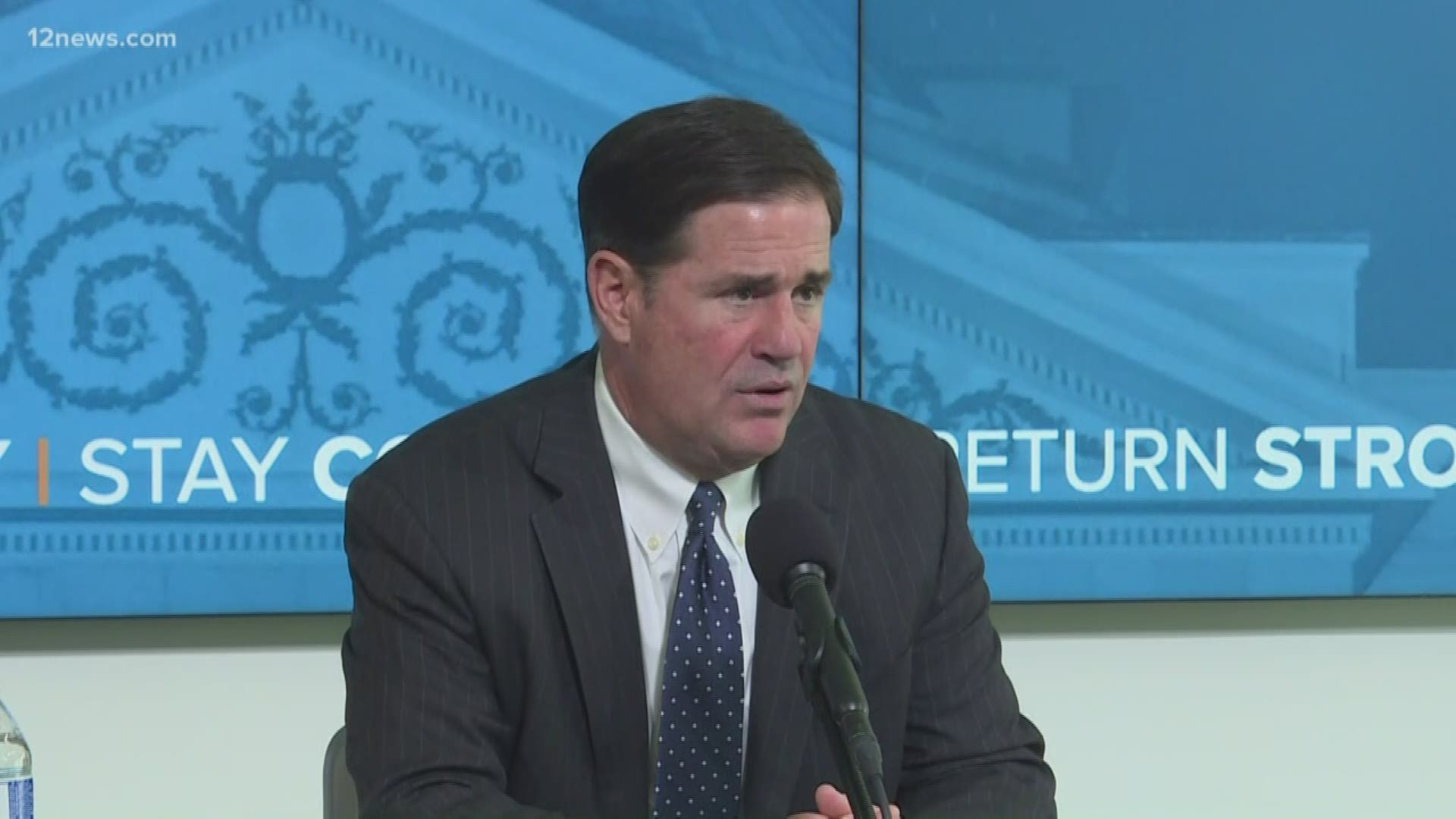 “It looks like the sheriff’s office doesn’t even know how to follow with the compliances or how to interpret the governor’s orders,” Kraja said in her interview with 12 News.

Kraja says that she suffers from an autoimmune disease and that she would never put herself or her employees at risk by having their violate the governor’s order.

The order’s impact on restaurant service is summed up in a paragraph: “Beginning at close of business Friday, March 20, 2020, all restaurants in counties of the State with confirmed cases of COVID-19 shall close access to on-site dining until further notice. Restaurants may continue serving the public through pick-up, delivery, and drive-thru operations.”

Kraja maintains that the tables and chairs belong to her, but the patio and breezeway in which they sit does not.

She does not believe that she is responsible for where people choose to eat or drink once they get their food from her.

Kraja’s citation indicates that she is due in court over this issue. She tells 12 News she plans to sue MCSO. 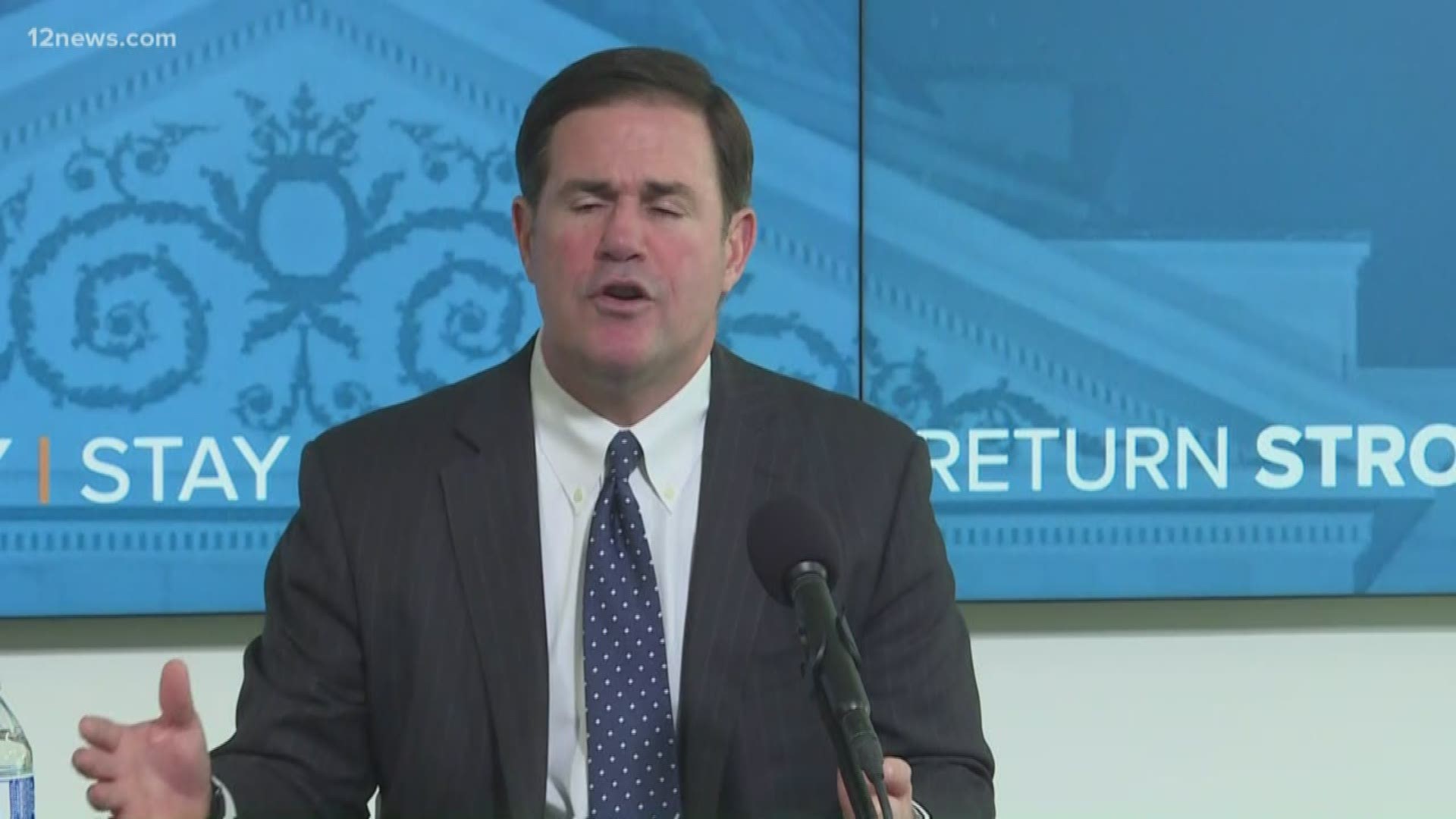 - Worried about COVID-19 at work? Here's what you can do as restrictions are modified in Arizona