ARIZONA, USA — As the Navajo Nation continues to be hit hard by COVID-19, the family of a one-time Miss Western Navajo said she has died from the virus.

Valentina Blackhorse, 28, died Thursday, according to the family.

They said Valentina was beautiful inside and out and had a passion for competing in pageants and was crowned Miss Western Navajo 2015-2016 and competed in the Miss Indian World Pageant.

The family said she was a loving, strong mother to her one-year-old daughter, Poet.

Her sisters say she had big goals for her life and was passionate about sharing her culture and language.

Valentina was just confirmed to have the virus this week after taking care of her boyfriend who also tested positive.

Her family is now left grieving her loss.

“She had her whole life ahead of her and it was cut short due to this pandemic that’s going on,” Vanielle Blackhorse, Valentina’s sister said.
“Me, my family, my parents, my sisters, our hearts will not be the same,” Victoria Blackhorse said.

Valentina’s family has started a GoFundMe to help with her funeral arrangements. 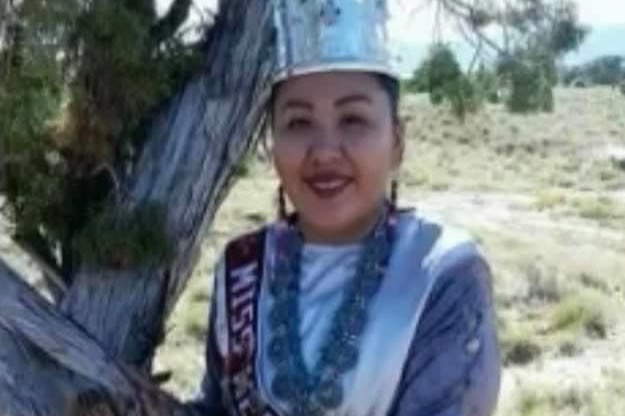 Funeral Expenses for Valentina Blackhorse organized by Vanielle Blackhorse
On April 23 we lost our daughter Valentina Blackhorse to the COVID-19 virus, she was a mother, sister, granddaughter, and friend to many. She had a great passion for competing in Pageants and was well known in that circle, she had a immense love for sharing her Navajo culture.