As more families make the jump back to group day care, parents and doctors are finding COVID-19 guidance seem incompatible with the germy reality of children. 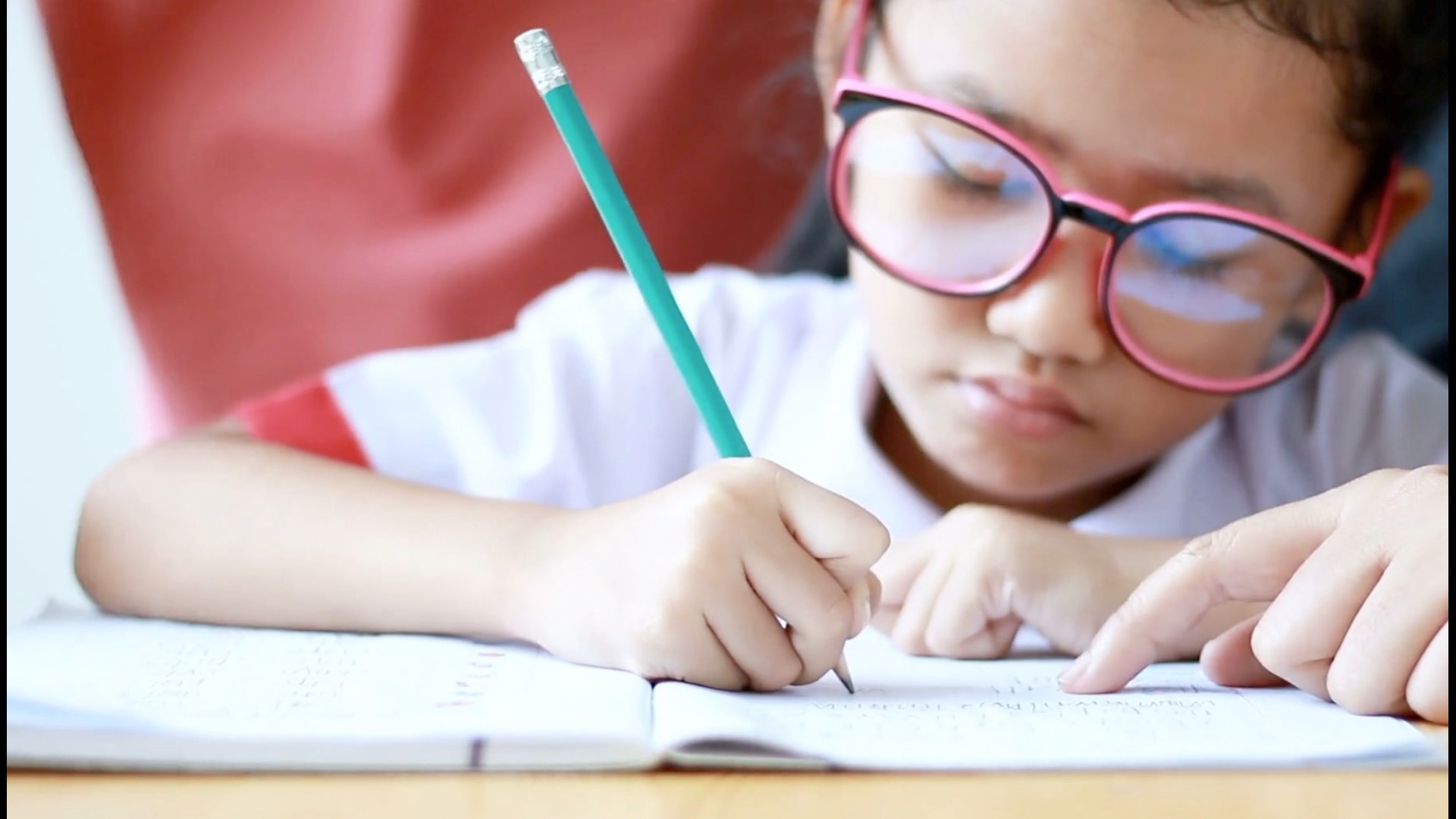 SEATTLE — Joelle Wheatley hit her pandemic-parenting rock bottom after her son was sent home from day care for a second time, with the sniffles, due to stricter health guidelines in a symptom-sensitive COVID-19 world.

It was supposed to be Jacob's first day back after a stressful 10-day home quarantine for another mild symptom that turned out to be harmless. Frustrated, desperate — there were no other care options, and she needed to focus on work — and certain that the 2-year-old’s runny nose and cough were also benign, the Seattle mom defied the day care’s orders and brought him back the next day anyway.

“I was just so sure he had a cold, and that sounds so irresponsible," said Wheatley, 43, who works at an early education nonprofit. "But I honestly was just in such a low place.”

As more families make the jump back to group day care this fall in an attempt to restart lives and careers, many parents, pediatricians and care operators are finding that new, pandemic-driven rules offer a much-needed layer of safety but also seem incompatible with the germy reality of childhood.

They stem largely from coronavirus guidelines issued by the Centers for Disease Control and Prevention lowering the fever threshold, disqualifying even a single bout of diarrhea or vomiting and making sniffles suspect in group settings.

But the guidelines don’t take into account that young children are prone to catching the common viral infections that help build up their immune systems, or that seasonal allergies, crying, even teething and normal playground exertion can prompt a COVID-19-like symptom.

And the price parents and kids pay for such symptoms — which could easily signal either a happy, healthy toddler, or a lurking case of the disease that has now killed more than 230,000 people in the U.S. — is now a dayslong disruption.

That's a reality Wheatley knows all too well: Jacob was turned away again on Day 2 and she then had to scramble to get him a coronavirus test and an appointment with a doctor who wrote a note confirming the boy was virus-free. It took two days to get Jacob back to preschool, causing her anxiety about his health and guilt over neglecting work.

Medical experts acknowledge the lines are blurry for kids with symptoms.

The CDC notes on its website that young children commonly have up to eight respiratory illnesses or colds each year as a matter of course. In its guidelines for K-12 schools, the CDC warns that excluding children for longer than “existing" policies over COVID-19 symptoms alone could cause unnecessary absences.

Credit: AP
Alex Stonehill gets a goodbye from his daughter Helenore, 2, as her brother Malcolm, 4, motions to a friend arriving at the Community Day Center for Children on Thursday, Oct. 29, 2020, in Seattle. As more families make the jump back to group day care this fall in an attempt to restart lives and careers, many parents, pediatricians and care operators are finding that new, pandemic-driven rules offer a much-needed layer of safety but also seem incompatible with the germy reality of childhood. (AP Photo/Elaine Thompson)

The American Academy of Pediatrics’ latest child care guidelines released in October initially didn’t include congestion, runny nose, vomiting or diarrhea on its symptoms checklist. Following questions from The Associated Press, the pediatricians' group updated its recommendations on Friday to include those symptoms in alignment with the CDC, calling it an oversight.

Dr. Elaine Donoghue, who helped write the pediatricians' child care guidelines, said any symptom must be taken seriously if it looks even vaguely like COVID-19. While young children are prone to minor infections, they now in theory face less exposure to those milder illnesses due to pandemic-related social distancing, and that means the calculus behind assessing symptoms changes.

“We should not be expecting certainty during a pandemic,” Donoghue said. “This is an uncertain time.”

Considered essential in many states, day cares are one of the few services that have remained open through the pandemic that’s now stretched nine months and counting in the U.S. Numerous programs have permanently closed, though there are signs families are trickling back to preschool.

According to the U.S. Bureau of Labor Statistics, the number of people working in child care has recovered steadily in recent months. But while the 853,000 workers reported in September marks a 28% jump from April, it’s still below the more than 1 million in the field a year ago.

Lois Martin, who runs the Community Day Center for Children in Seattle, said the learning curve has been steep for her staff since most of her families returned to the day care. The preschool teachers are now being asked to take on responsibilities requiring medical expertise, such as evaluating runny nose secretions based on thickness and color.

“This is definitely not the world we want our children to be in,” Martin said.

In October, the Child Care Aware of America advocacy group released a national survey conducted by Yale researchers in May and June of more than 57,000 child care employees — including those who were and were not actively working at the time — and found no link to known positive coronavirus infections or hospitalizations among the workforce. The study’s authors say this suggests that when done under such strict guidelines, child care can be safe from widespread transmission during the pandemic.

Wheatley and her husband have seen firsthand the benefits of having vigilant sanitizing, social distancing and symptom-checking: A teacher at their day care had the coronavirus in August, but it never spread to any other workers, kids or families.

So, the couple, who also have a 10-month-old baby, now figure future day care disruptions will become just another part of the new normal, with the kids inevitably being kicked out again when there’s a hint of possible illness.

“It’s not sustainable,” Wheatley said. “Our solution is going to be suck it up and be unhappy and eventually move” to be near family who can help.

That kind of strain on families has Deeann Puffert, CEO of the Washington branch of Child Care Aware, worrying that parents may start hiding symptoms from caregivers.

“To meet the (health) requirements and maintain the joy of caregiving and early caregiving — it’s just challenging,” Puffert said. “There are no answers.”