Will the coronavirus ever go away?

The only virus that’s ever been eradicated from the human population is smallpox. That’s because people develop lasting immunity. 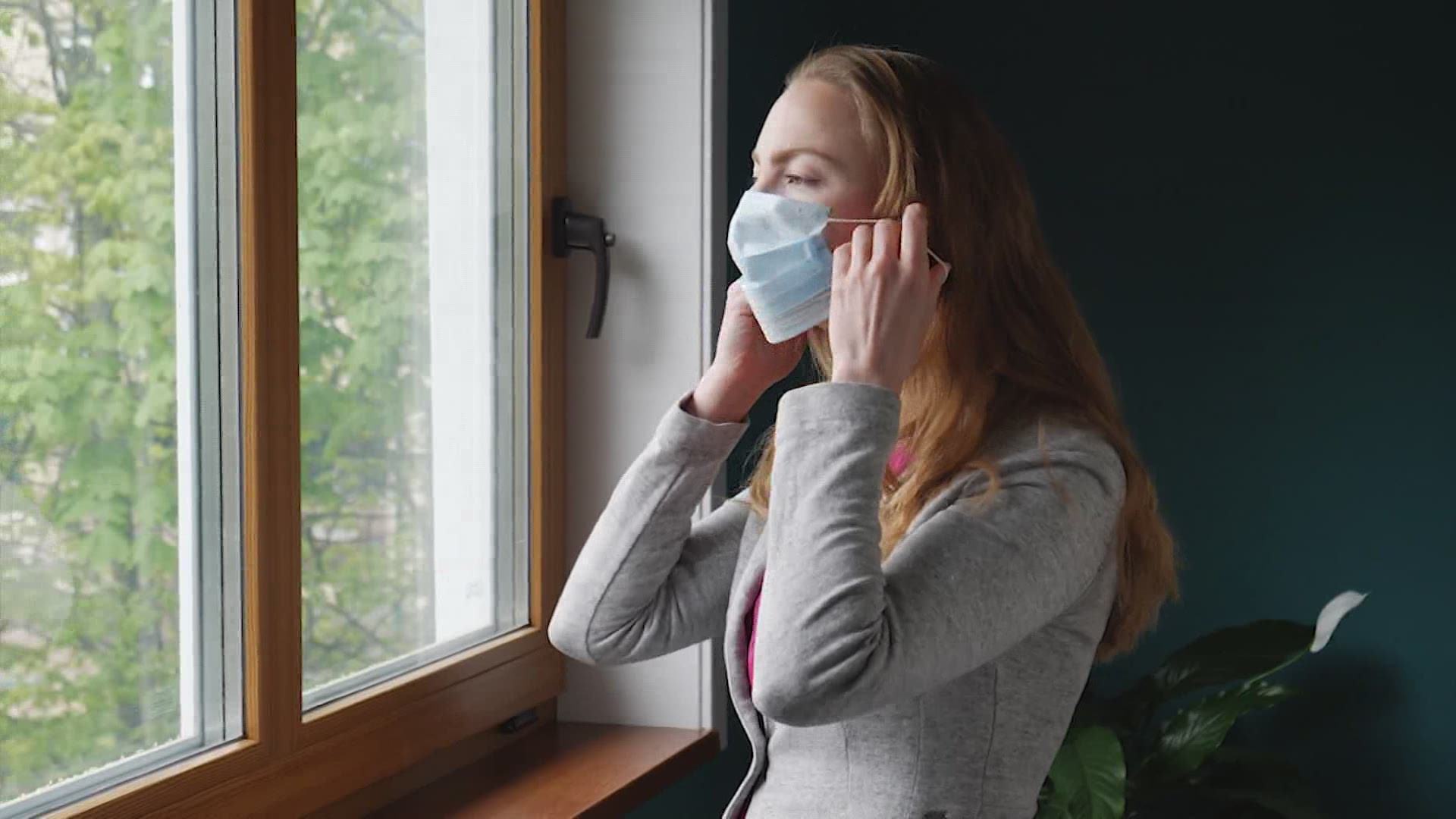 WASHINGTON — Will the coronavirus ever go away?

No one knows for sure. Scientists think the virus that causes COVID-19 may be with us for decades or longer, but that doesn’t mean it will keep posing the same threat.

The virus emerged in late 2019 and it’s difficult to predict how it will behave over the long term. But many experts believe it’s likely the disease will eventually ease from a crisis to a nuisance like the common cold.

That would happen as people build up immunity over time, either through infection or vaccination. Other viruses have followed a similar path.

The 1918 flu pandemic could also offer clues about the course of COVID-19.

RELATED: Key moments that defined the first year of the COVID-19 pandemic

RELATED: One year later: How life has changed since the COVID-19 pandemic

The U.S. Centers for Disease Control and Prevention estimates that a third of the world’s population became infected with that virus, which originated in birds. Eventually, after infected people either died or developed immunity, the virus stopped spreading quickly. It later mutated into a less virulent form, which experts say continues to circulate seasonally.

However, the emergence of new COVID-19 variants could complicate the picture if future virus mutations cause more severe disease or evade vaccines.

It's unlikely the virus will ever be completely stamped out, given the possibility that people might be able to get reinfected after they’ve already been sick or vaccinated.

The only virus that’s ever been eradicated from the human population is smallpox. That’s because people develop lasting immunity to that virus after getting sick or vaccinated.

RELATED: "This is war time": White House ramps up COVID-19 vaccine roll out