The congressman chastised the state and county for not having a system in place sooner to track and quarantine COVID-19 patients. 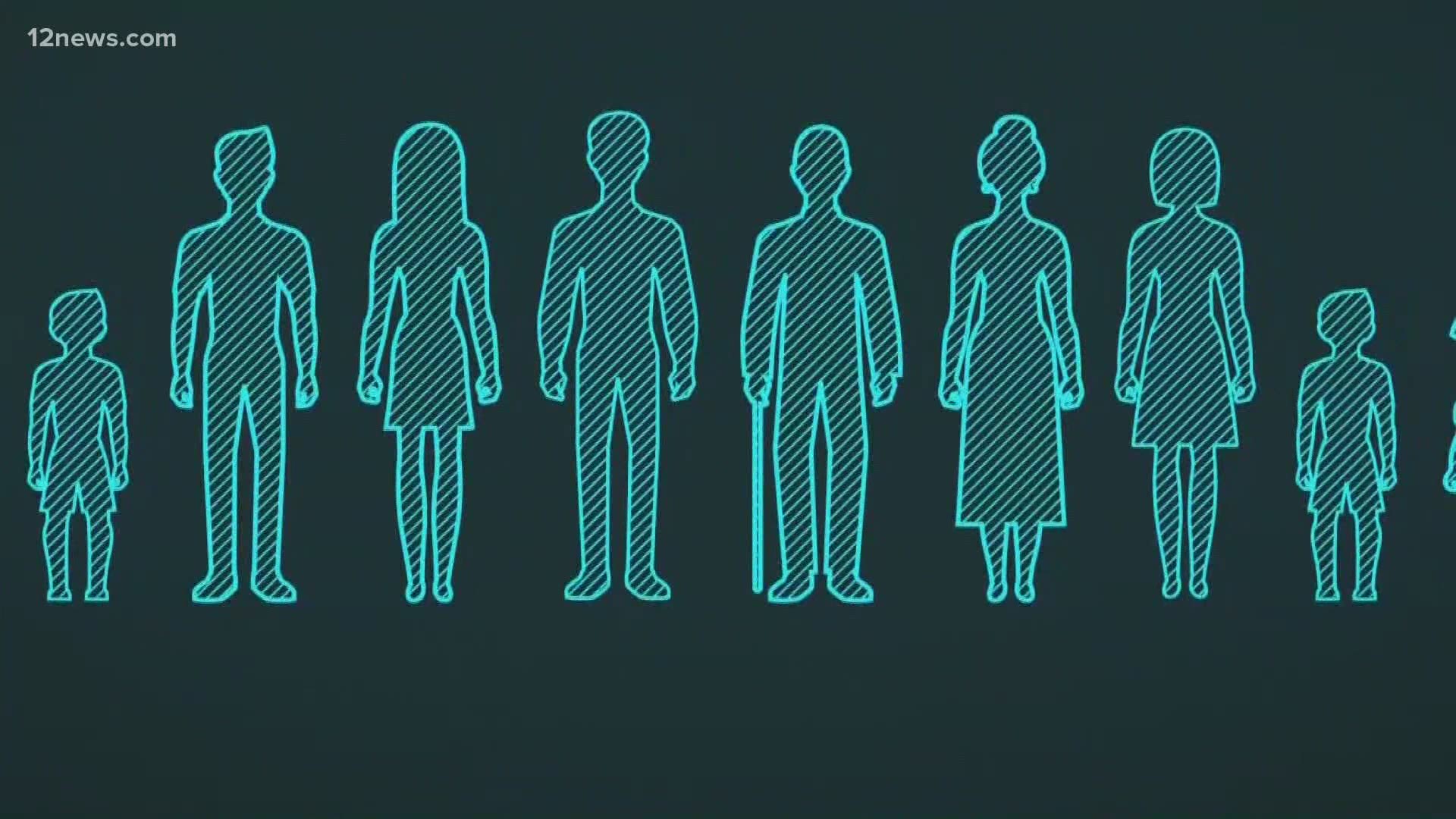 PHOENIX — A Phoenix congressman is coming down hard on state and county leaders for not having a system in place sooner to track and quarantine COVID-19 patients.

The county and state are playing catch-up when it comes to contact tracing. But the very purpose of contact tracing is to get in front of the disease, not play from behind.

“They missed that window, they blew it,” Congressman Greg Stanton said.

Stanton accused Maricopa County Leaders of “dawdling” by not putting in place a robust contact tracing system during the shutdown back in April.

Contact tracing works by identifying infected people through phone calls, isolating them, then tracking down everyone they’ve been in contact with and getting those people tested and into quarantine.

“We could have contained this terrible virus much more efficiently and effectively if they had put together a real contact tracing system, if they had taken action at the relevant time,” Stanton argued.

Congress provided Maricopa County $400 million to fight the pandemic. The county initially set aside just 4% of that for contact tracing.

“In other countries where you see so much success in fighting this virus, number one they put mask mandates in place and enforced them and number two they had fidelity to an effective contract tracing system,” Stanton said. “In Arizona we did none of those things.”

The Maricopa County Department of Public Health currently has 86 people on its contact tracing team with the intention of expanding to 102.

In addition to public health employees, others are helping with contact tracing including 40 people at the University of Arizona, 85 ASU students, 25 Americorp volunteers and 50 people at the Crisis Response Network.

A spokesperson for the county says Sunenshine is not available until next week.

“The Maricopa County Board of Supervisors appreciates the congressman sharing his opinion. Public Health has been transparent about adapting to the challenges of traditional case investigation and contact tracing at this stage in the pandemic.”

The county says one big challenge is testing. As those longs lines at test sites reveal, getting a test in a timely manner is hit and miss. And sending test results back to public agencies is taking five to 10 days, and that's way too long for contact tracing to be very effective.

Stanton says it’s now about preparing for the next big wave.

“I think they ought to be preparing aggressively now to bring the thousand or more people needed to make contact tracing possible, we blew it on the front end but they better get prepared on the back end,” he said.

The county says their contact tracing investigative team is growing and working seven days a week under difficult circumstances.

Gov. Doug Ducey has also set aside members of the National Guard to help with contact tracing on the state level.

RELATED: Mexico closing US border to nonessential travel between Arizona and Sonora