Part owner Tony Harris told 12 News that he was out of town but that he thought his business was doing things the right way. 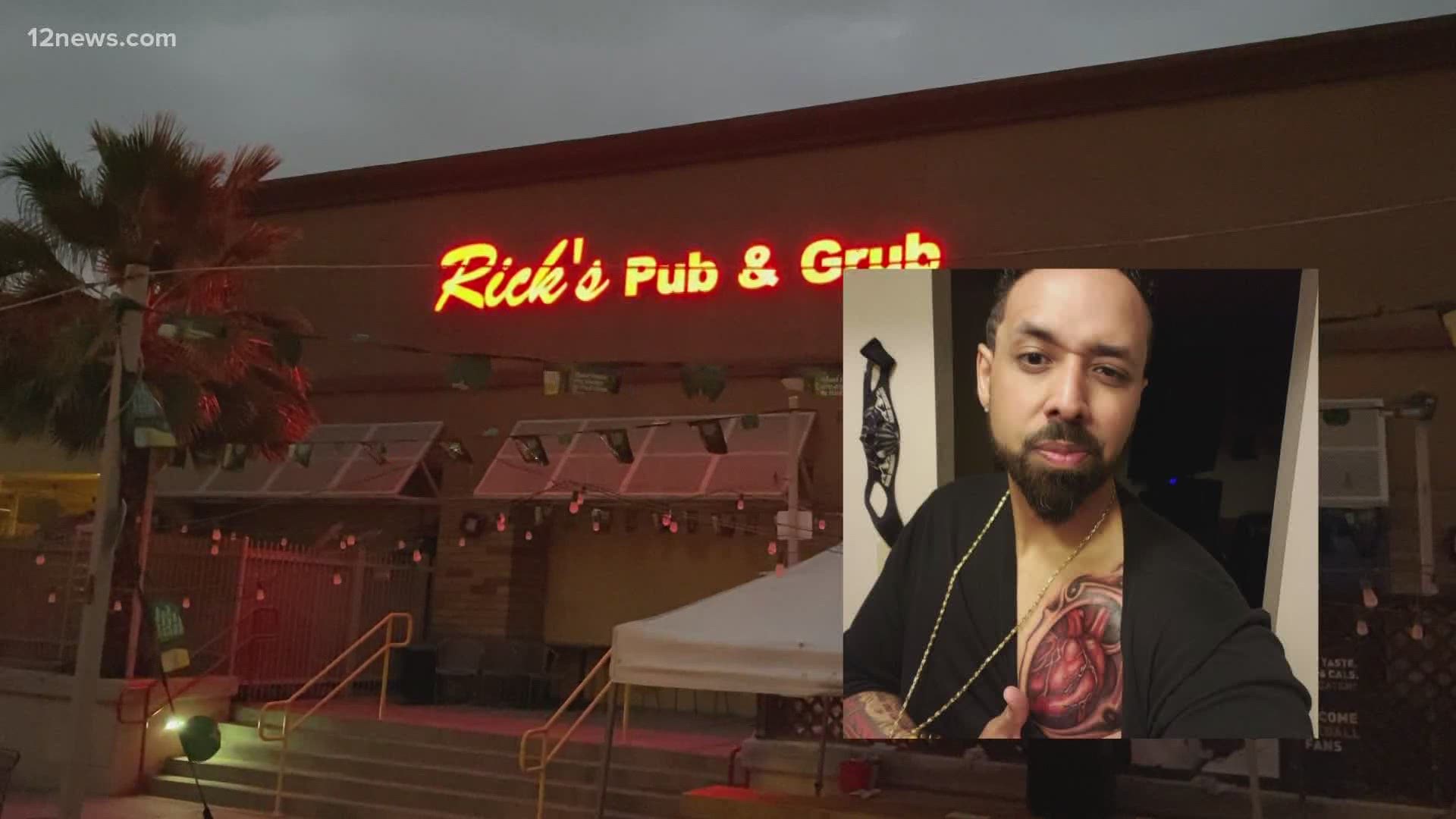 As of Tuesday, signs posted on the bar’s windows by the Arizona Department of Health Services and the Department of Liquor licenses said the bar had been shuttered and the liquor license suspended indefinitely.

Part owner Tony Harris told 12 News Tuesday that he was out of town but that he thought his business was doing things the right way.

“I’ve never really tried to hide anything as far as what I’m doing up there,” Harris said of Rick’s. “I just had the rules incorrect.”

RELATED: Rick's Pub and Grub in Chandler shut down for not following COVID-19 guidelines

Rick’s had a Series 12 Liquor License, which, under the current executive order, allows the bar and restaurant to operate at less than 50% capacity and to serve food and drinks to go. There must be six feet of space between tables, and patrons must wear masks unless sitting at their tables.

Rick’s has a large indoor space that can fit about 200 guests and an even larger patio where as many as 225 more can fit. Harris said he was using the indoor and outdoor capacities added together when trying to calculate his 50% capacity. He thought he could reasonably have more than 200 people there.

“I’ve had nights where I had about 150 people or so in there,” Harris admitted.

Multiple signs posted outside of Rick’s inform patrons that they must wear masks to enter. Harris said that’s where he thought the mask requirement ended.

“I thought once you sit down at your table you could take it off,” Harris said. “I was not aware that you had to put the mask back on. Absolutely not aware of that.”

Harris said he should have a hearing before the state liquor board within the next 14 days, and that he hopes he can tell the truth, which means pleading ignorance, and then get his business back open. He says he is “not an outlaw” and will have no trouble following the rules in the future. 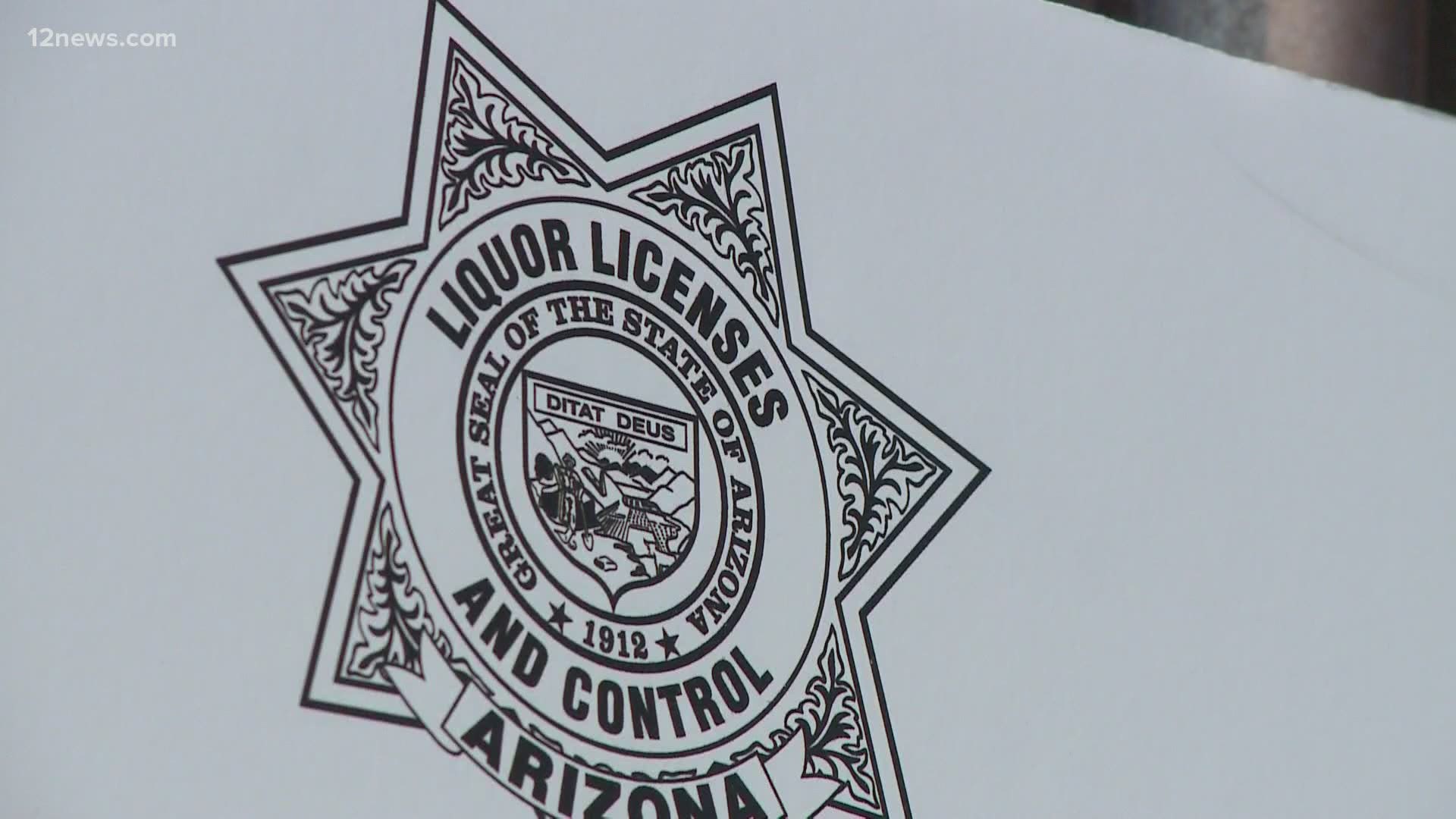