Can kids get ‘long COVID' after coronavirus infections?

A recently published U.K. study found about 4% of young children and teens had symptoms more than a month after getting infected. 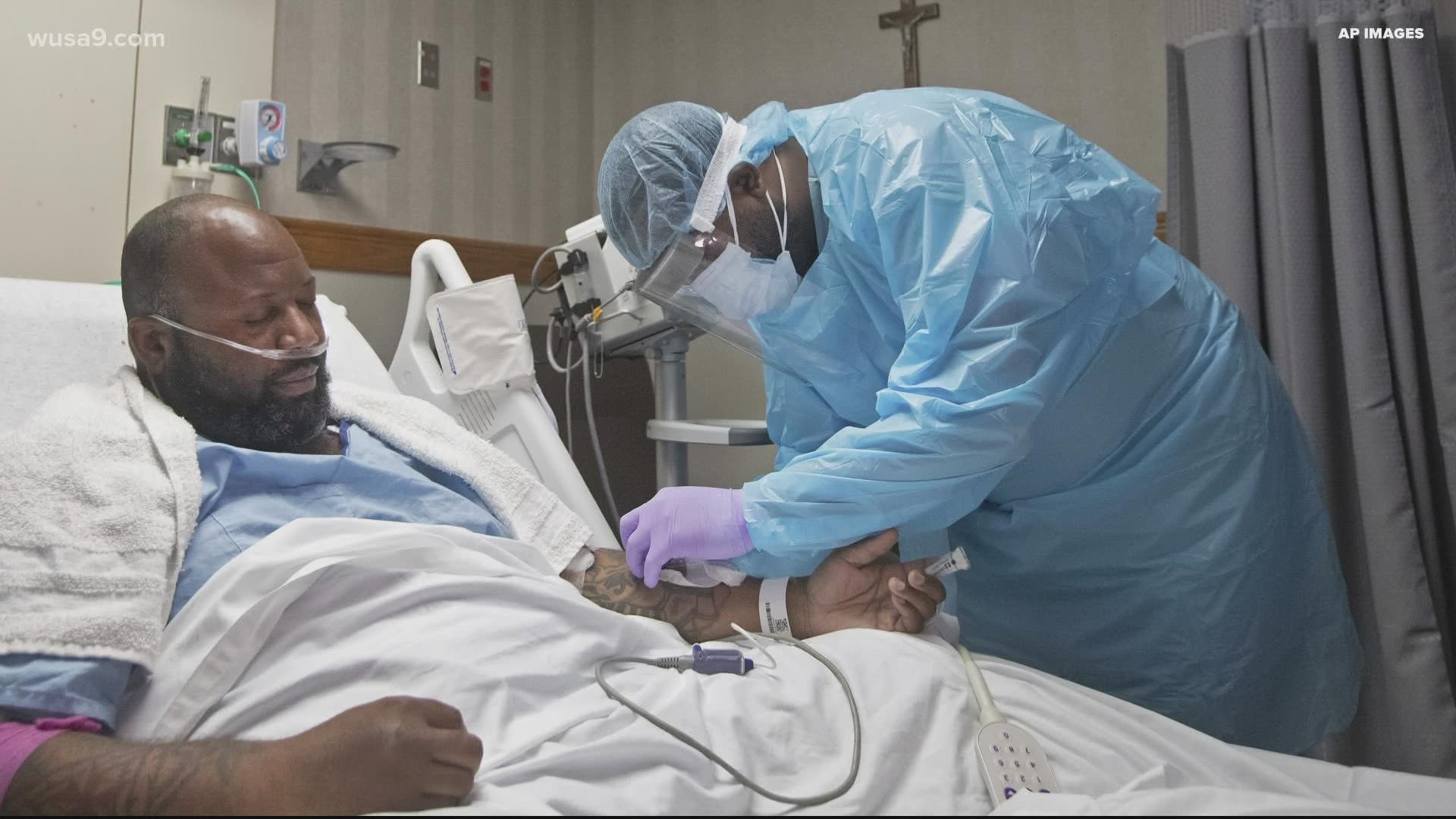 WASHINGTON — Can kids get “long COVID" after coronavirus infections?

Yes, but studies indicate they're less likely than adults to be affected by symptoms that persist, recur or begin a month or more after infection.

Estimates vary on how often the symptoms known as long COVID-19 occur in kids. A recently published U.K. study found about 4% of young children and teens had symptoms more than a month after getting infected. Fatigue, headaches and loss of smell were among the most common complaints and most were gone by two months.

Coughing, chest pain and brain fog are among other long-term symptoms sometimes found in kids, and can occur even after mild infections or no initial symptoms.

Some studies have found higher rates of persisting symptoms than in the U.K. study, but kids are thought to be less commonly affected than adults. About 30% of adult COVID-19 patients develop long-term symptoms, according to some estimates.

Experts aren’t sure what causes the long-term symptoms. In some cases, it could reflect organ damage caused by the initial infection. Or it could be a result of the virus and inflammation lingering in the body.

Kids can develop other rare problems after an initial coronavirus infection, including heart inflammation or a condition known as multisystem inflammatory syndrome. That involves fever and inflammation affecting different body parts, among other possible symptoms. Affected kids generally need to be hospitalized but most recover. A similar condition can occur in adults.

The rapid spread of the highly contagious delta variant has some doctors worrying about the potential for higher numbers of children being at risk for long COVID-19 and these other conditions.

Because of the potential for long-term consequences, the American Academy of Pediatrics recommends follow-up doctor visits after children recover from an initial coronavirus infection.