The NYS Restaurant Association estimates that two-thirds of restaurants across the state will close without additional federal assistance in January. 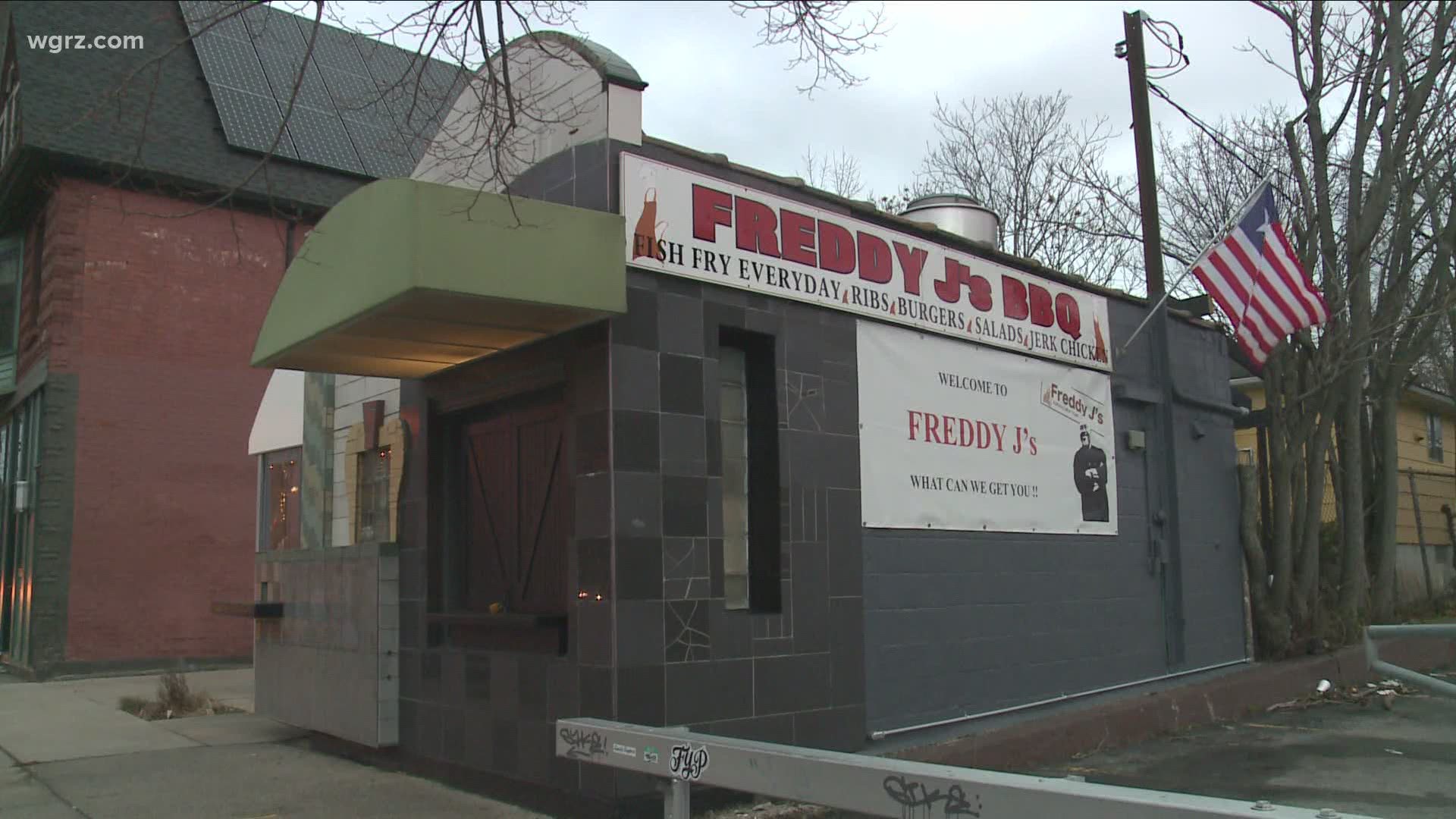 BUFFALO, N.Y. — Like many industries, the restaurant industry has been hit very hard as a result of COVID-19. Owners have been waiting months for the federal government to step up, once again, to help keep doors open and payroll up.

With Congress in agreement over a second stimulus package, the final word now sits with President Trump.

Melissa Fleischut is the president and CEO of the New York State Restaurant Association. She says there is no time to wait.

"This is the most dire situation I've ever seen for the restaurant industry, ever," Fleischut says.

A significant portion of the second package, which totals $900 billion, if signed by President Trump, will go toward helping to revive PPP. Given how much they have been devastated by the pandemic, smaller business have been taken into much more consideration this time around.

"It's nice to know that Congress is paying attention to the industry. This is the first step to building a bridge and it will help over the next few weeks, but we will ask for more when the new administration starts and the new congress is in place," Fleischut says.

But the question remains, what if the package does not come to light?

Fleischut tells 2 On Your Side, "As much as two-thirds of the restaurant industry could be gone in New York State by January if we don't get some kind of federal relief."

Restaurant owners are desperately asking for feds to step up...

FACT: industry WON’T be able to hang on much longer. I spoke to the pres. of the NYS restaurant assoc. who confirmed 2/3 of them will close in NYS by end of Jan. w/o $$ help. @WGRZ (that’s a LOT) https://t.co/eON3w1Fxg9

Fred Daniel owns Freddy J's BBQ, a small restaurant on the West Side of Buffalo. Daniel has served the community for the past eight years and says he intends to keep doing so.

"This is not about us, this is about the community and the businesses, we just happen to be there serving the people," he says.

As for his reaction to the possibility of the stimulus not passing?

Owners, waiters, bartenders, chefs, the list of those who have been and those who would continue to be impacted if the federal government doesn't step up to help restaurants out is a long one.

"So many people rely on this for their livelihood, for their families," Daniel said.

As for timing, it remains unknown. Both Fleischut and Daniel say, "sooner than later," as do many of their peers.

But for now, the waiting game continues.