Fred Delgado’s final breath was taken from him by COVID-19 on Sunday, two weeks after his wife, Sandy, also died from the disease. 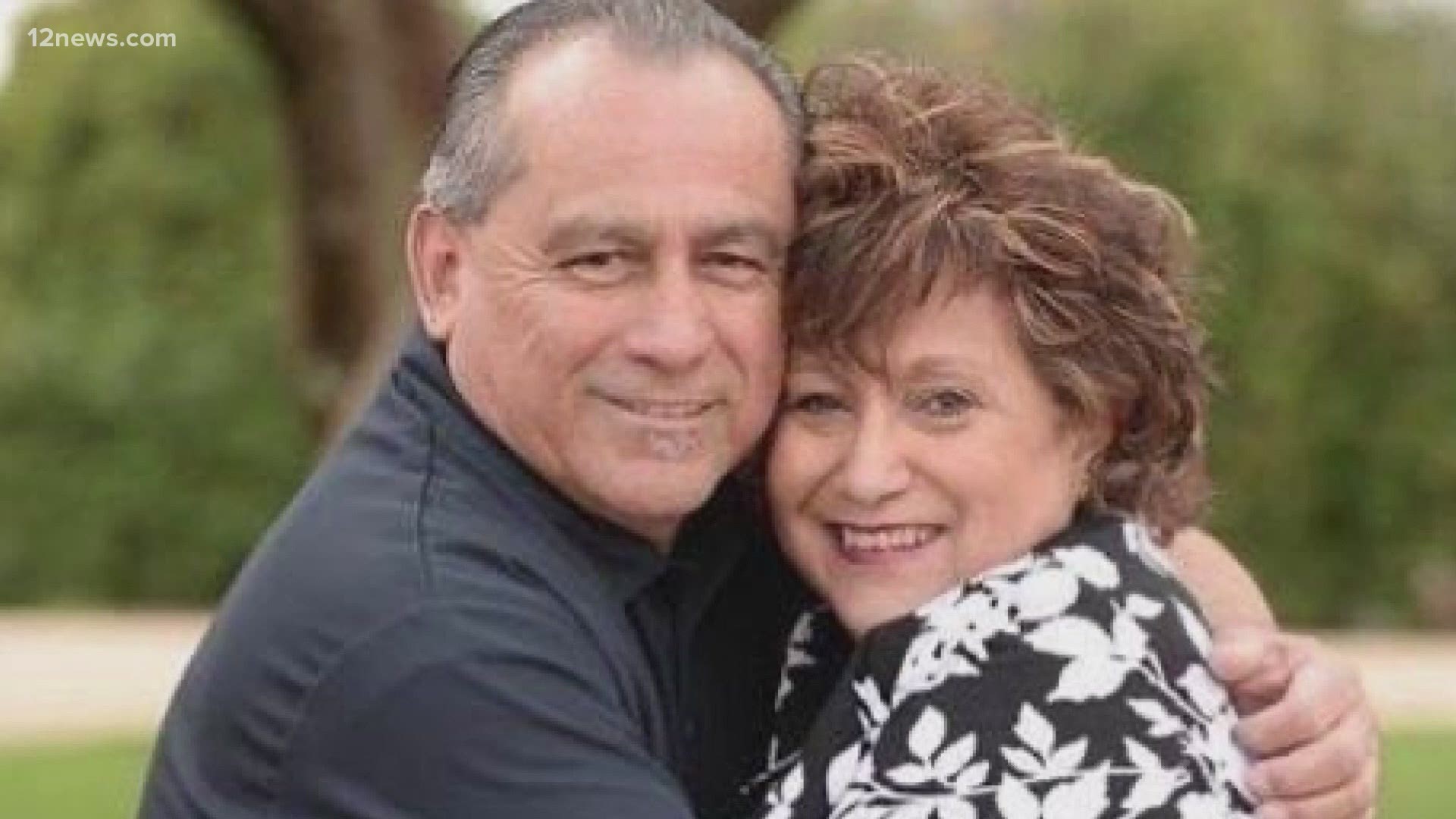 PHOENIX — A giant in the youth and amateur soccer community is gone at the age of 65.

Fred Delgado’s final breath was taken from him by COVID-19 on Sunday, two weeks after his wife, Sandy, also died from the disease. Fred’s mother died from COVID-19 this month as well.

“My dad was my hero,” said Freddy Delgado, one of Fred’s two sons. “It wasn’t just about soccer. He taught us how to work and deal with people, how to treat them with respect, show them love, and develop things like Character and humility.”

A Facebook post honoring Fred’s death from former player Chris Popoca states, “Damn coach can’t believe it… we would celebrate on the bus even if we won or lost you would show us how to keep our head up. I was hoping to see you for co-ed soccer and say hi but life had other options… you are gone but not forgotten.”

The couple planned on enjoying years of retirement and coaching ahead of them when the pandemic hit. They took precautions like wearing masks and washing their hands when going to the store or seeing their grandchildren. But they made the decision not to isolate themselves.

Earlier this month they entered the hospital together. Sandy died two weeks before Fred.

“They said ‘we're like a team, we’re gonna fight this together,'” said Jennifer Grady, the late couple’s daughter. “So they fought it together and they, in essence, they left the field together.”

Remembering the Arizonans we lost to COVID

More than 6,000 people in Arizona have died from COVID-19. Here’s a look back at a few of the Arizonans we lost to the coronavirus.