A federal plan would have provided aid and an extension, but now it's stuck in limbo. 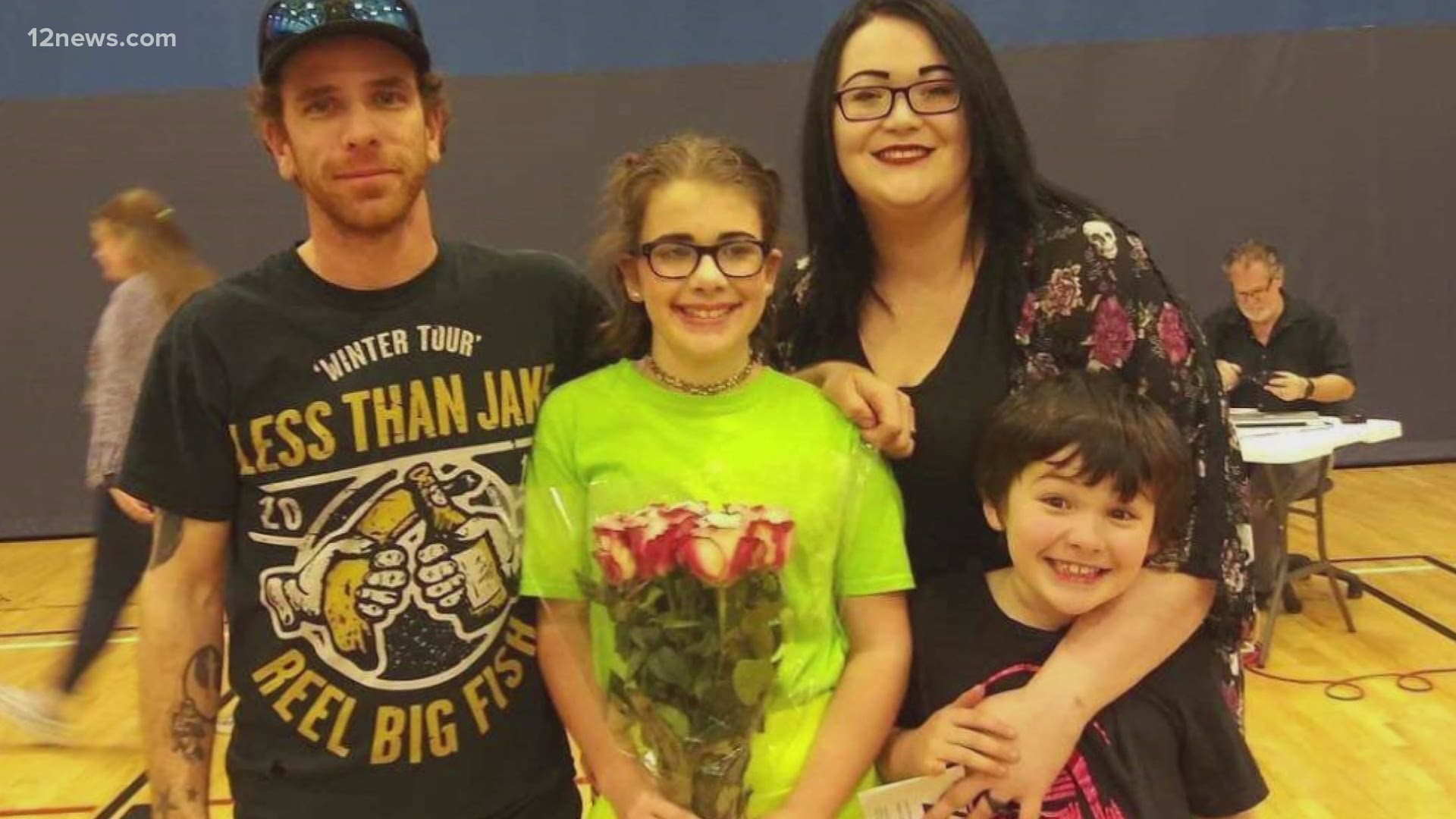 PHOENIX — Many Americans have their eyes on Washington D.C., waiting for a COVID relief package. Among those waiting are Valley residents, who could face evictions if the current moratorium is allowed to expire at the end of the year.

The moratorium was put in place to prevent those impacted by COVID-19 from being put on the streets for factors outside their control.

Lawmakers in Washington D.C. have discussed another extension but for now, everyone from landlords, to tenants, to the judges who hear these cases, are stuck in limbo.

Courtney and her family have worked for months to not be evicted.

Courtney's husband saw his hours cut working for a pest control company because of COVID's restrictions preventing some folks from working inside.

He was also recently diagnosed with Multiple Sclerosis.

Courtney said her family avoided eviction thanks to safety nets put in place for people like her, from the different eviction moratoriums to rental assistance.

Her story is far from the only one throughout the valley.

“We cannot evict and we don’t want to evict,” said Robert Szewczyk, who is part of a group that owns multiple apartment complexes in the valley.

He says eviction is a last resort, both morally and economically.

On the business side, Szewczyk said it’s better to get a partial payment than nothing. He said his group tries to work with those behind on their payments to get assistance

“We’ve made phone calls for them, we’ve sent letters for them, we told them just sign here, do this, we really walk them through point by point” Szewczyk said.

There is hope that a COVID relief plan could provide more than $20 billion in rental assistance and an extension of that eviction moratorium.

But its passage is still up in the air.

“It’s so frustrating because it’s them going back and forth with their beliefs but it’s our lives in the balance," Watkins said.

Despite the moratorium, evictions have not stopped completely in Arizona.

The governor's eviction moratorium this summer prevented the physical removal of someone from their home if they had a valid COVID-19 related reason.

However, it did not stop the legal process of an eviction.

Even still, data from the Maricopa County Justice Courts show evictions down 46 percent this year.

However, with the moratorium set to end, bills that have been building up over months will have to be due.

Huberman handles thousands of eviction cases a year. She said the future is unclear.

"Very uncertain. We are preparing for all the situations that may come but we don’t know what is coming," Huberman said.

On the state level, the governor indicated Arizona would follow Washington’s lead.

“We will work with whatever the federal plan is right now and there will be more to follow on that," Gov. Doug Ducey said in a news conference Wednesday.