The announcement comes as the state continues to make moves for more indoor sites across Arizona as it starts to heat up. 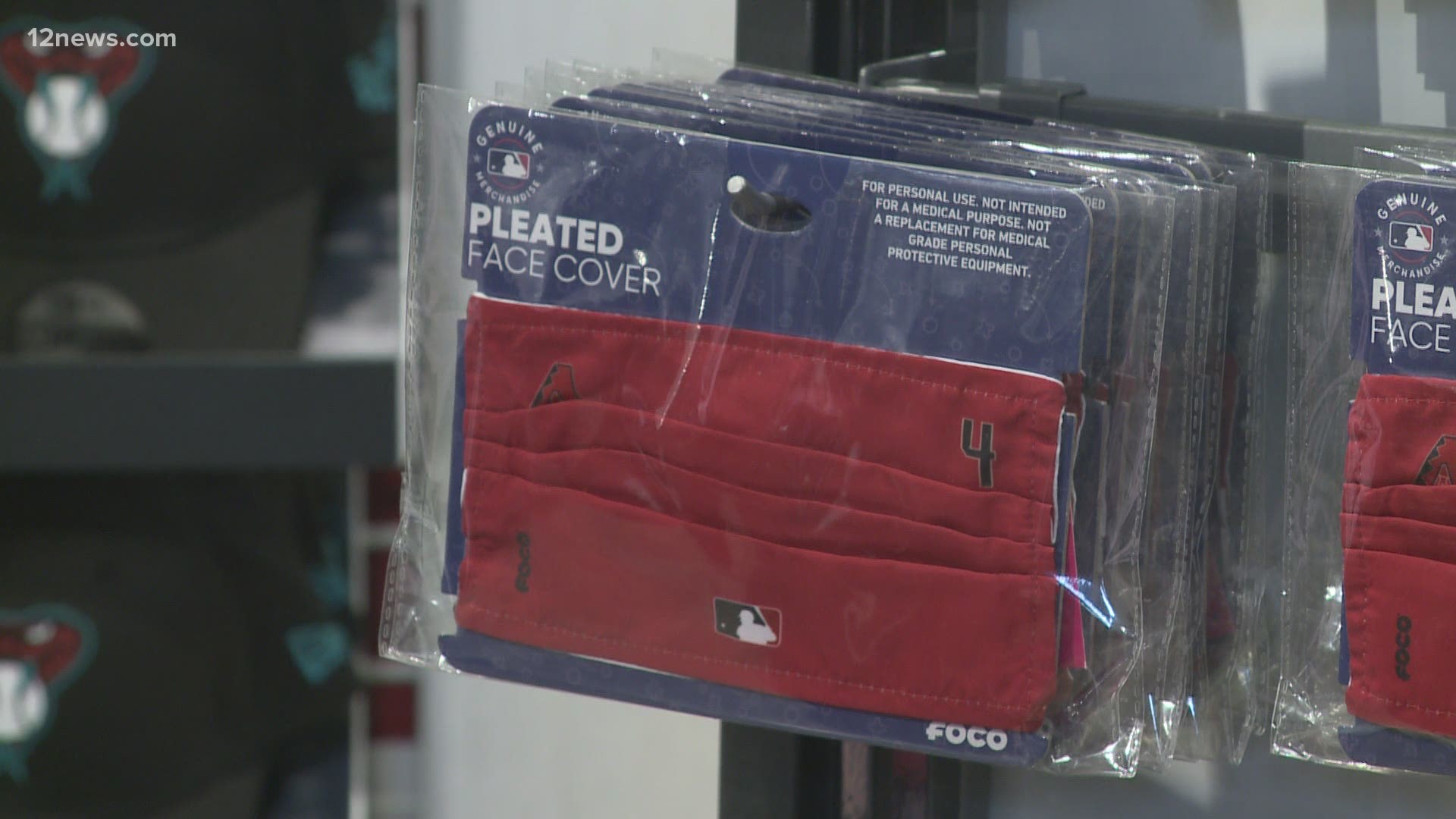 FLAGSTAFF, Ariz — The State of Arizona continues to make moves to expand vaccine distribution indoors as hot weather begins to roll in throughout the state. Gov. Doug Ducey announced another new indoor site will open later this month, this one in Flagstaff.

The site will be located at Northern Arizona University's Union Fieldhouse and will operate seven days a week from 7 a.m.-5 p.m., with the potential to expand hours to 7 p.m. It opens Monday, April 19.

Appointments for the week of April 19 will be available starting at 11 a.m. Friday, April 16, by visiting podvaccine.azdhs.gov or calling 1-844-542-8201. Both have resources available in English and Spanish.

It will offer around 1,000 appointments per day to start but will eventually be able to administer more than 4,000 doses daily.

The site at NAU is a partnership between the state, Coconino County, NAU and Northern Arizona Healthcare

“We will continue to expand vaccination opportunities throughout the entire state as vaccine supply increases,” Gov. Ducey said in a statement. “These safe and effective vaccines are the way back to normal life and protecting everyone, especially our most vulnerable.”

Beyond the Valley, the state has also converted a University of Arizona site in Tucson to a state operation and also converting a site at the Yuma Civic Center in Yuma.