Arizona Guard's coronavirus deployment could end in a month. But general says there's more to do.

The Trump Administration's decision would leave soldiers one day short of getting retirement and education benefits. 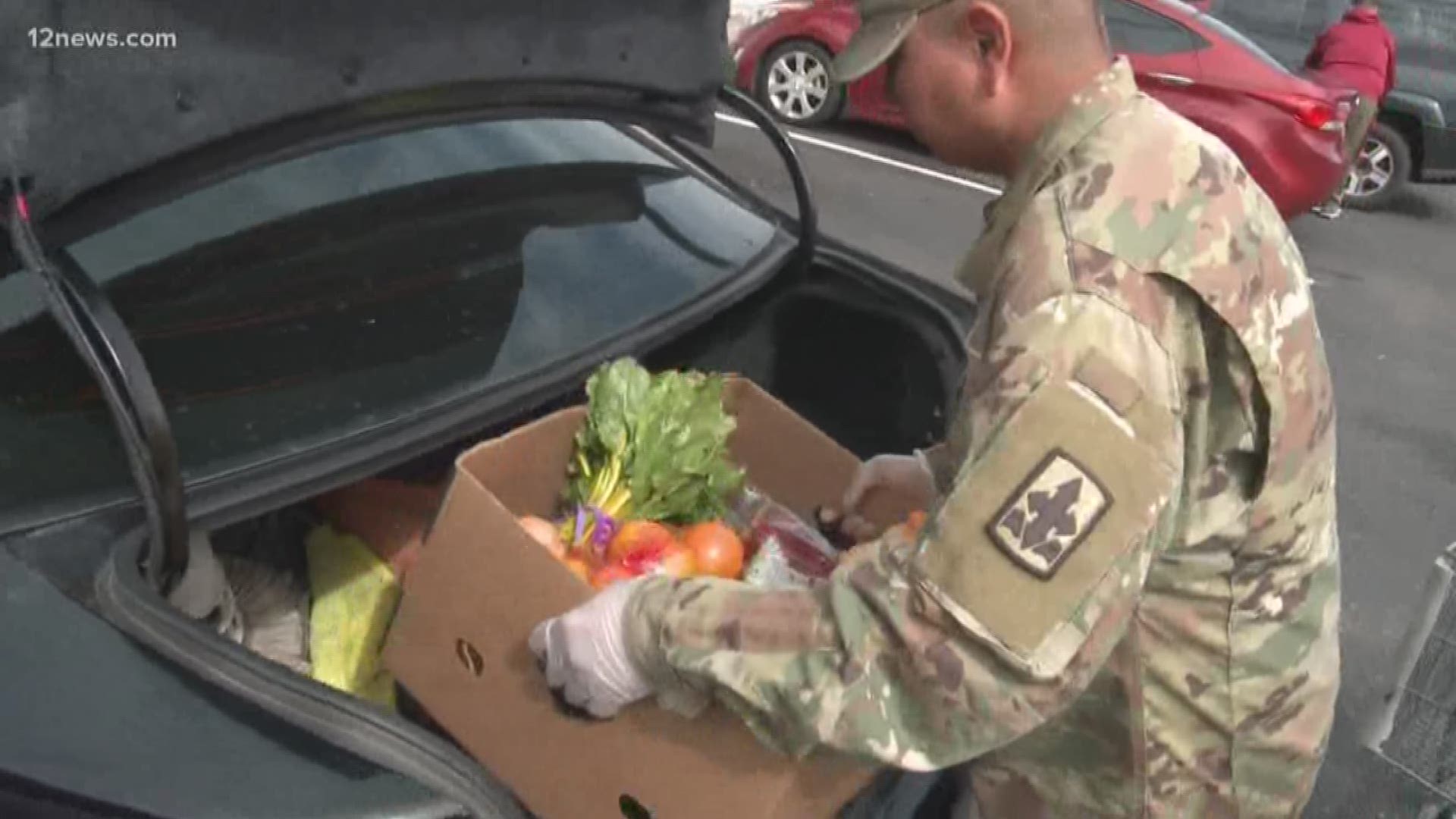 Arizona National Guard members have played a crucial role on the front lines of the coronavirus pandemic.

That could all come to an end within a month.

Despite the demand for Guard services, the Trump Administration wants to end the federally-funded coronavirus deployment on June 24.

That date is one day short of the 90-day deployment that would unlock early retirement and education benefits for Guard members.

“We believe that it seems to be an arbitrary and capricious day to end the deployment," Maj. Gen. Michael McGuire, adjutant general of the Arizona National Guard, said in an interview Tuesday.

McGuire was speaking in another leadership role, as chairman of the National Guard Association of the United States, an advocacy group for half-a-million current and Guard members.

McGuire said the Pentagon might be having second thoughts.

“I’ve been hearing through DOD that they are reconsidering this position,” he said.

“I don’t see that demand decreasing significantly,” McGuire said. “I think there will be a bona fide need for the extension of the mission.”

The Navajo Nation remains under siege by the coronavirus.

If the reservation were a state, it would have the highest rate of coronavirus infections in the country - more than New York and New Jersey.

If the White House yanks federal funding for the Guard, McGuire said, Gov. Doug Ducey could step in to pick up some or all of the tab.

“Every governor can call up the Guard to stay on active duty,” he said.

Ducey called up the Guard in March, then sought federal funding. The governor told Defense Secretary Mike Esper he wanted to activate more than 5,000 Guard troops to deal with a health care and economic crisis that has “overwhelmed” the state.

If FEMA approved extending the current deployment, the feds would pick up 75% of the cost and the state, 25%.

The state would have to pay the entire bill.

The governor’s office didn’t respond to requests for comment.