The AEA also sent a letter to Gov. Ducey asking him to convene the state legislature into a Special Session to deal with this part of the crisis. 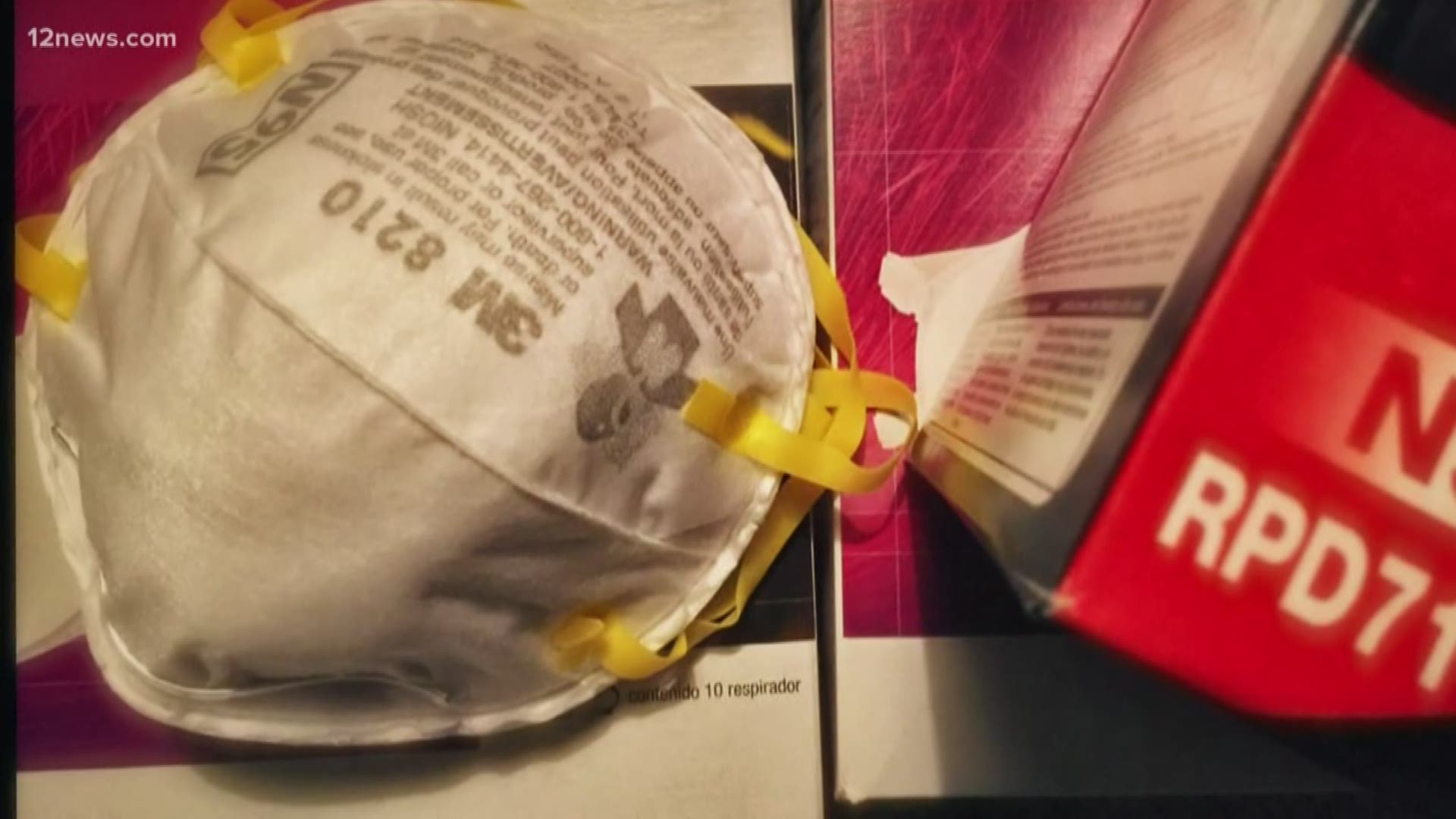 PHOENIX — The Arizona Education Association announced Sunday it is calling for students to stay home from school until education leaders and state legislators make a detailed plan that ensures students will be returning to safe and healthy classrooms.

The AEA is calling on Gov. Doug Ducey to use the powers of his office to call the legislature into a Special Session to address this part of the coronavirus pandemic.

You can read the full letter sent from the AEA to Gov. Ducey's office below:

The latest numbers in Sunday's report from the Arizona Department of Health Services showed there are still 12 cases in Arizona. The report says 183 people have been tested, 121 people have been ruled out and 50 tests are still pending.

Gov. Doug Ducey declared a public health emergency on Wednesday so the state can have federal funds and additional tools and guidance on how to curtail the spread of the disease.