Lee said her son, Emmett, was diagnosed with COVID-19 a week and a half ago, a few days later his face started swelling. 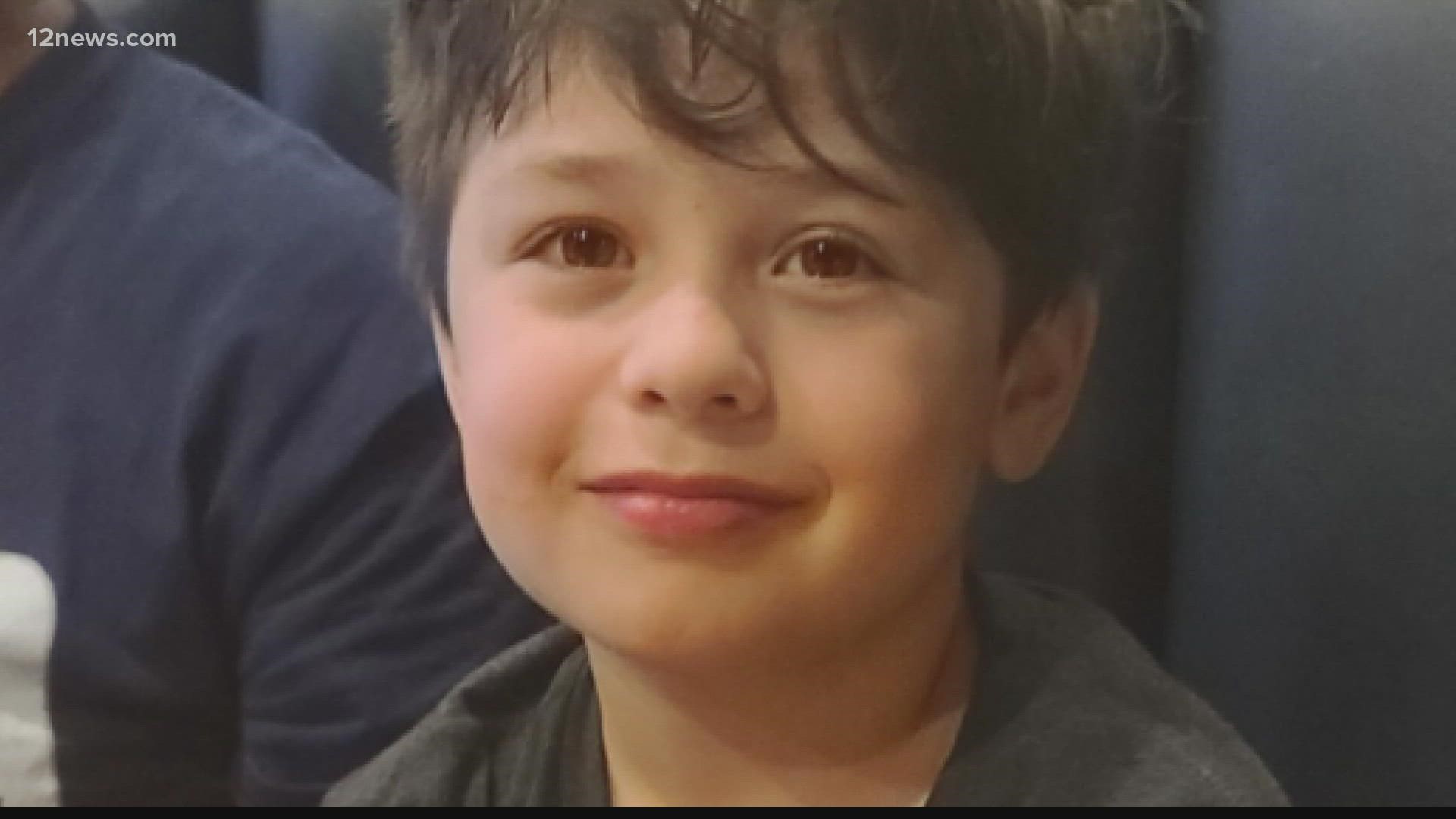 PHOENIX — A 9-year-old Arizona boy is recovering in the hospital after having surgeries to clean out a bacterial infection.

Lee said her son, Emmett, was diagnosed with COVID-19 a week and a half ago when she took him to the hospital for a headache and fever.

“They just came back and said he was positive for COVID and to just go home, keep him hydrated, Tylenol for the pain,” Lee said.

“I just knew that it’s not normal,” Lee said.

“He just kept saying it was burning and going up into his head,” Lee said. “I was just like, ‘What the heck?’”

She said on Sept. 27 her almost 10-year-old son became unrecognizable.

“His face just blew up, he couldn’t open his eyes anymore,” Lee said.

She took him to Phoenix Children’s Hospital, where once some results came back, Emmett was taken back for emergency surgery.

“His whole septum and his sinus cavity had a cyst, an abscessed cyst throughout his face,” Lee said.

Lee said it’s a bacteria called streptococcus intermedius, that spread throughout his nose, under his eyes and up to the lining of his brain.

“They were saying COVID pretty much weakened his body, while having allergies, made him more prone to infection,” Lee added.

Over the past week, Emmett went through a total of three surgeries to clean out the bacteria.

“Right before his second surgery I kissed his head and I was like, ‘I love you, I’ll see you when you get out,'” Lee said. “He said, ‘I love you mom, we got this.’”

Emmett is still in the hospital finishing his fight.

“Everyone keeps saying ‘you’re so strong, you got this,’” Lee said. “But he’s the strong one.”

Emmett could be heading home as soon as Tuesday but will be on antibiotics for a few weeks.

If you want to help Emmett and Lee out, you can do so through their GoFundMe here. 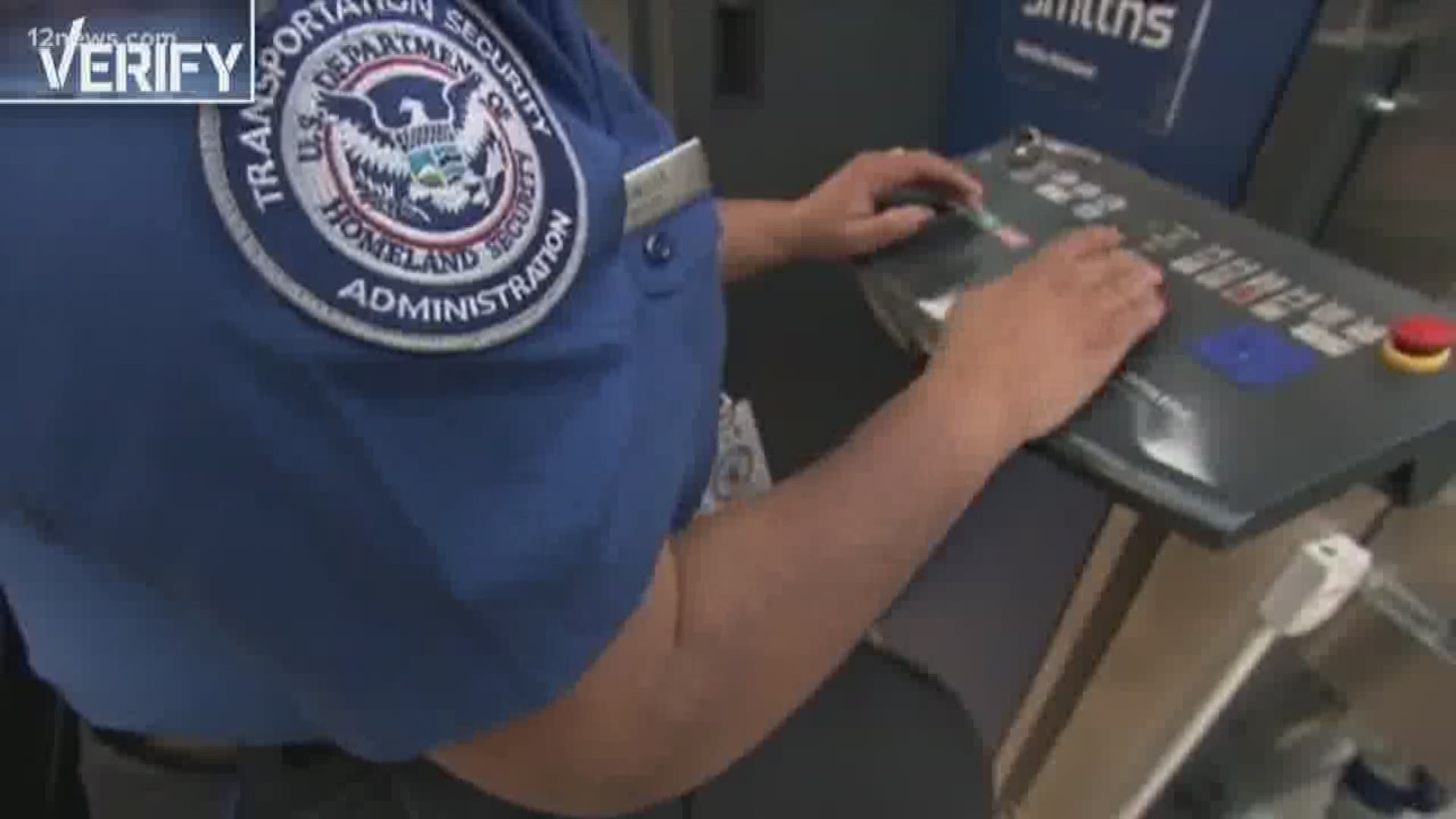