Members of the Phoenix police and fire departments gathered at Vincere Cancer Center in Scottsdale, to announce the new early cancer screening technology. 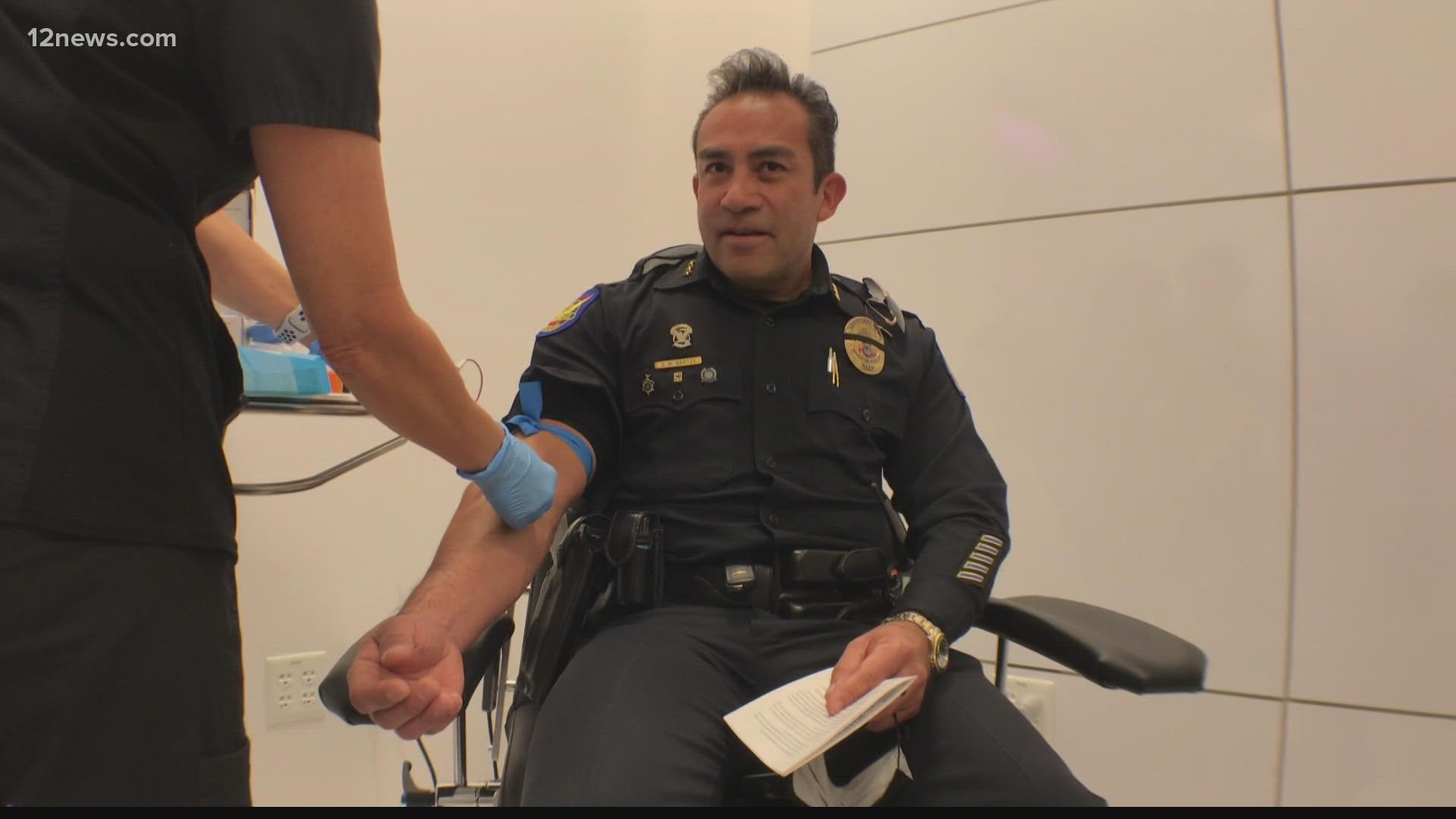 PHOENIX — It may not be a cure, but a new cancer testing technology may be the next best thing.

Even the smallest cancerous tumors, ones that common tests may not see, shed their DNA into the bloodstream.

Galleri looks for unusual DNA from a blood draw and predicts where the cancer is coming from, according to Dr. Pablo Prichard, a co-founder of Vincere Cancer Center.

“Early detection is the mainstay in cancer treatment,” explained Dr. Prichard. “If you detect cancer late, in stage three, stage four, by that time it’s a very poor prognosis for the patient. The patient gets a very harsh treatment, versus if you catch it early, in stage zero or stage one, you can actually cure those cancers, which is a game-changer.”

The City of Phoenix has been offering early cancer screening to its police and fire personnel since 2018 when Councilwoman Laura Pastor pushed the initiative. Now, with Galleri, screening is simplified and can detect many more types of cancers than traditional methods.

Cancer is the leading cause of death among firefighters according to the International Association of Firefighters. The city hopes this new screening will save lives.

Fire Chief Kara Kalkbrenner knows the stats all too well, both professionally and personally.

“This early testing of the 50 cancers that Dr. Shukla mentioned is paramount to the survival of firefighters,” she said.

In 2019 Chief Kalkbrenner was diagnosed with breast cancer after 34 years with the department. Her cancer was caught early by the doctors at Vincere and, after a few weeks off for treatment, she was back on the job and cancer-free.

“To get an early diagnosis, oftentimes there’s no signs or symptoms of these [cancers]. They come up in a blood test down the line, or you end up having a twitch or something and you don’t feel well. But oftentimes it's Stage 4. This is a game-changer in the American fire service," said Kalkbrenner.

For Councilwoman Pastor, this is the answer to a prayer.

“It makes me grateful in the fact that families don’t have to suffer,” Councilwoman Pastor said. “And first responders can get the care they need.”

Pastor said that Phoenix was the first city in Arizona to offer early screening to its first responders and hopes that any municipality that hasn’t offered the screening as part of its health care coverage, jumps on board.

“Work with your insurance company to make it happen,” Pastor advised. “Because more preventative medicine, in the long run, is better for us.” 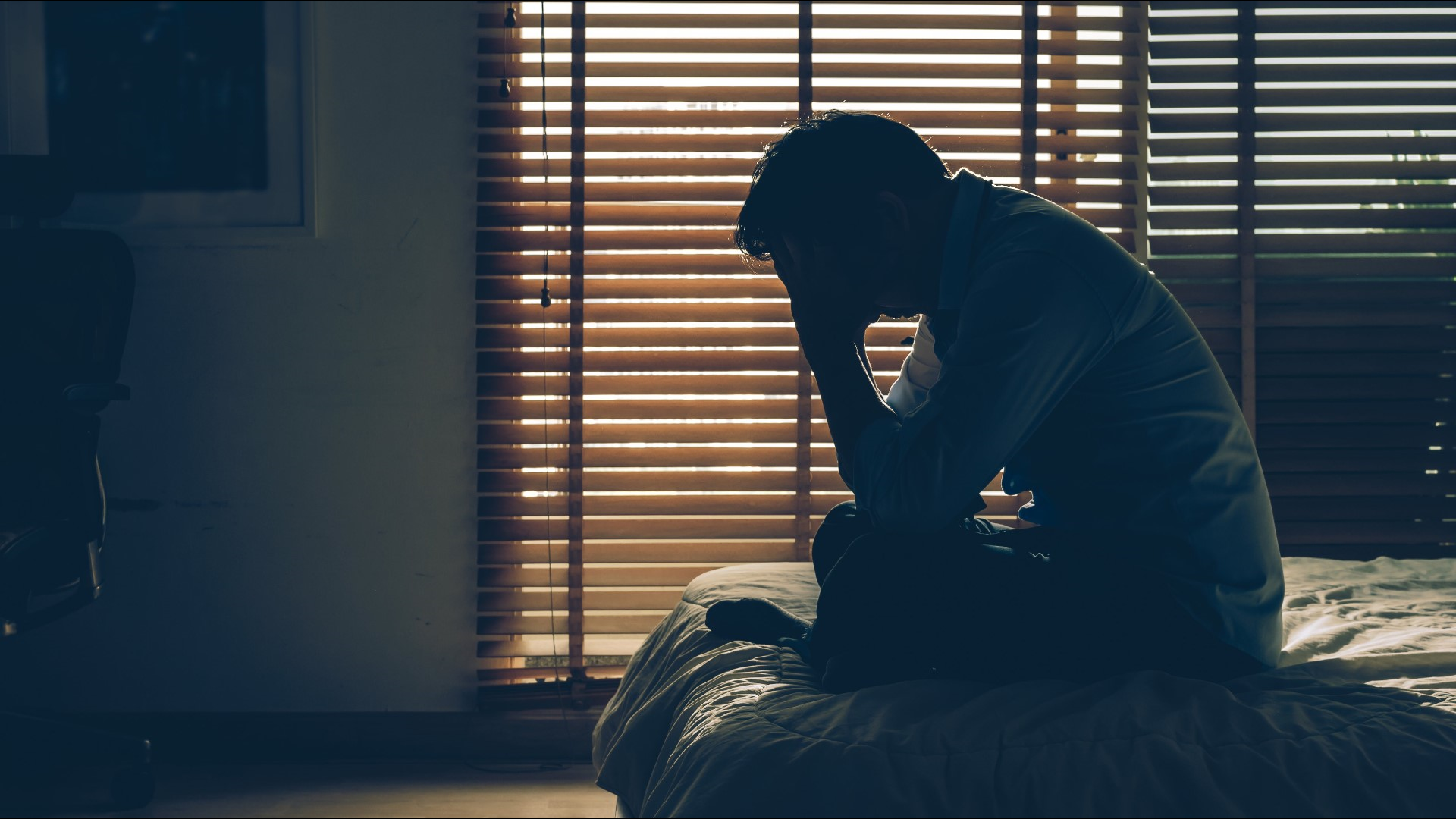 Study shows increase in anxiety, depression across all ages, but solutions differ for everyone