The law goes into effect September 29th, 2021, but there’s a clause that would make its rules retroactive starting June 30th, 2021. 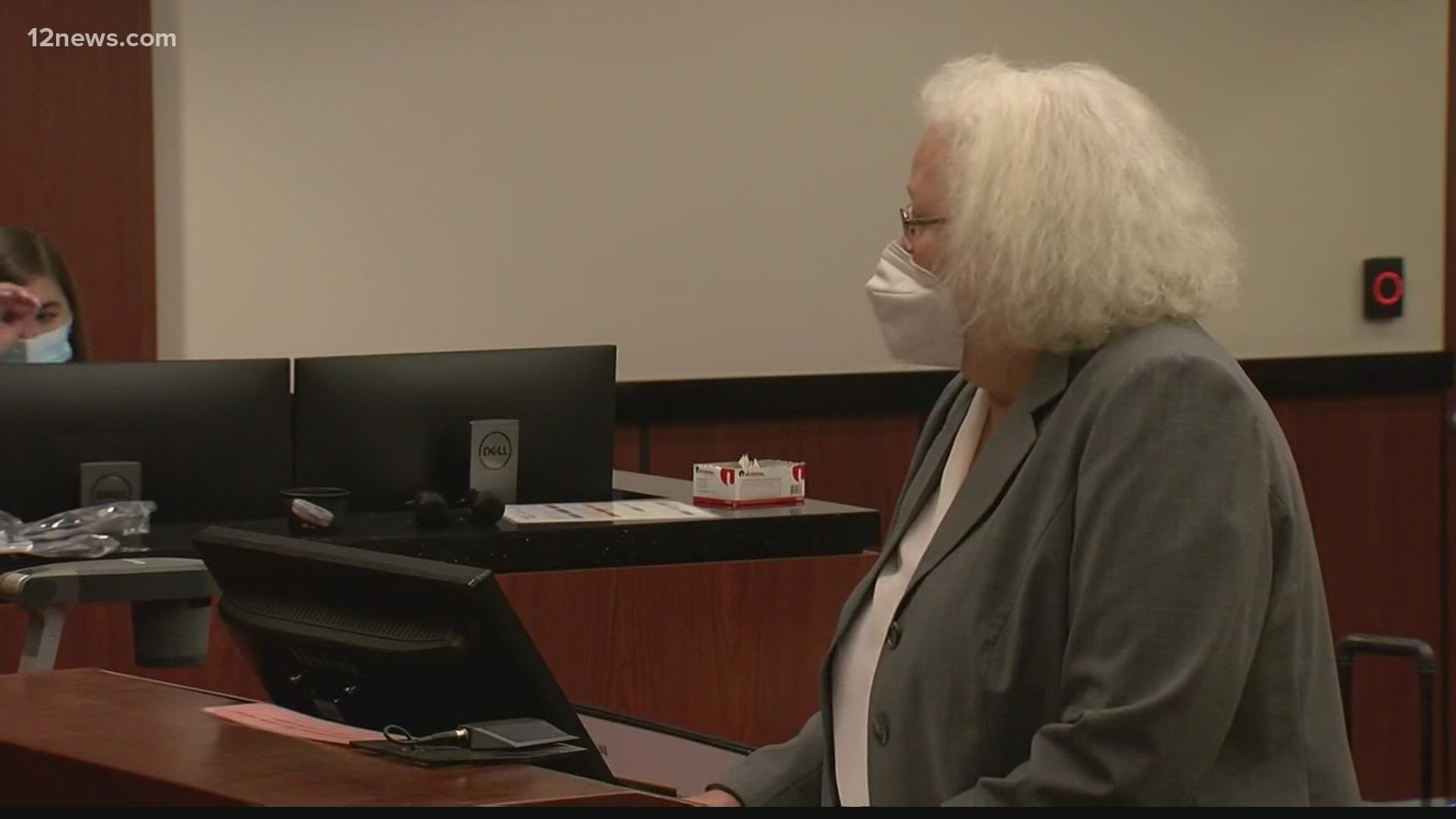 PHOENIX — As the number of COVID-19 in the classroom climb, one battle over mask mandates in schools is now in the hands of a judge.

This all started when a Metro Tech biology teacher, Douglas Hester, sued Phoenix Union High School District for imposing a mask mandate on students and teachers, something prohibited in a new law that takes effect next month.

The law in question was part of the state budget signed by Governor Ducey back in June, that banned schools from imposing mask or vaccine mandates on students and staff.

The law goes into effect September 29th, 2021, but there’s a clause that would make its rules retroactive starting June 30th, 2021.

On Friday, attorneys for both the district and teacher went before a judge.

The district claimed the law isn't in effect yet and shouldn't apply to the school system's current mask mandate. They're calling on a judge to dismiss the case.

"The question is can the district enforce it because the district knows come October what the law will be today?" said Michael Bailey, a former U.S. Attorney for the District of Arizona.

The reason the timing is so key is that typically when a bill is signed into law, they go into effect 90 days after the last day of the legislative session, which in this case would be September 29th, 2021.

On the teacher's side, his attorney argued that the state's intent by including the retroactivity clause was to prevent schools from enacting mandates before the law would typically go into effect. He's pushing for the judge to uphold a temporary restraining order.

About two dozen protesters, with no connections to the school district, were outside the courthouse supporting the teacher's side, saying the act of wearing a mask should be a medical choice and not a mandate.

The judge is taking the arguments on both sides under advisement. In court, he indicated that he'd make a ruling sooner rather than later, but it's not clear exactly when that might be.

"Whatever action the school takes today, is subject to challenge in October," Bailey explained. "It’s not going to really give us any answers as to what will happen in the end."

RELATED: These Arizona school districts still have a mask requirement

Another lawsuit that takes aim at the law

Bailey said another lawsuit, filed on Thursday, could offer more guidance on what the state and school districts are allowed to do.

Several school groups, including two board members from PXU, are suing the state. Their claim in the lawsuit is that the mandate ban undermines the rights of school children and that the state passed it illegally.

“We're confident the legislation we signed is completely constitutional.”