2nd child in Arizona dies from the flu this season

The child who died was from Yuma County, the Arizona Department of Health announced. 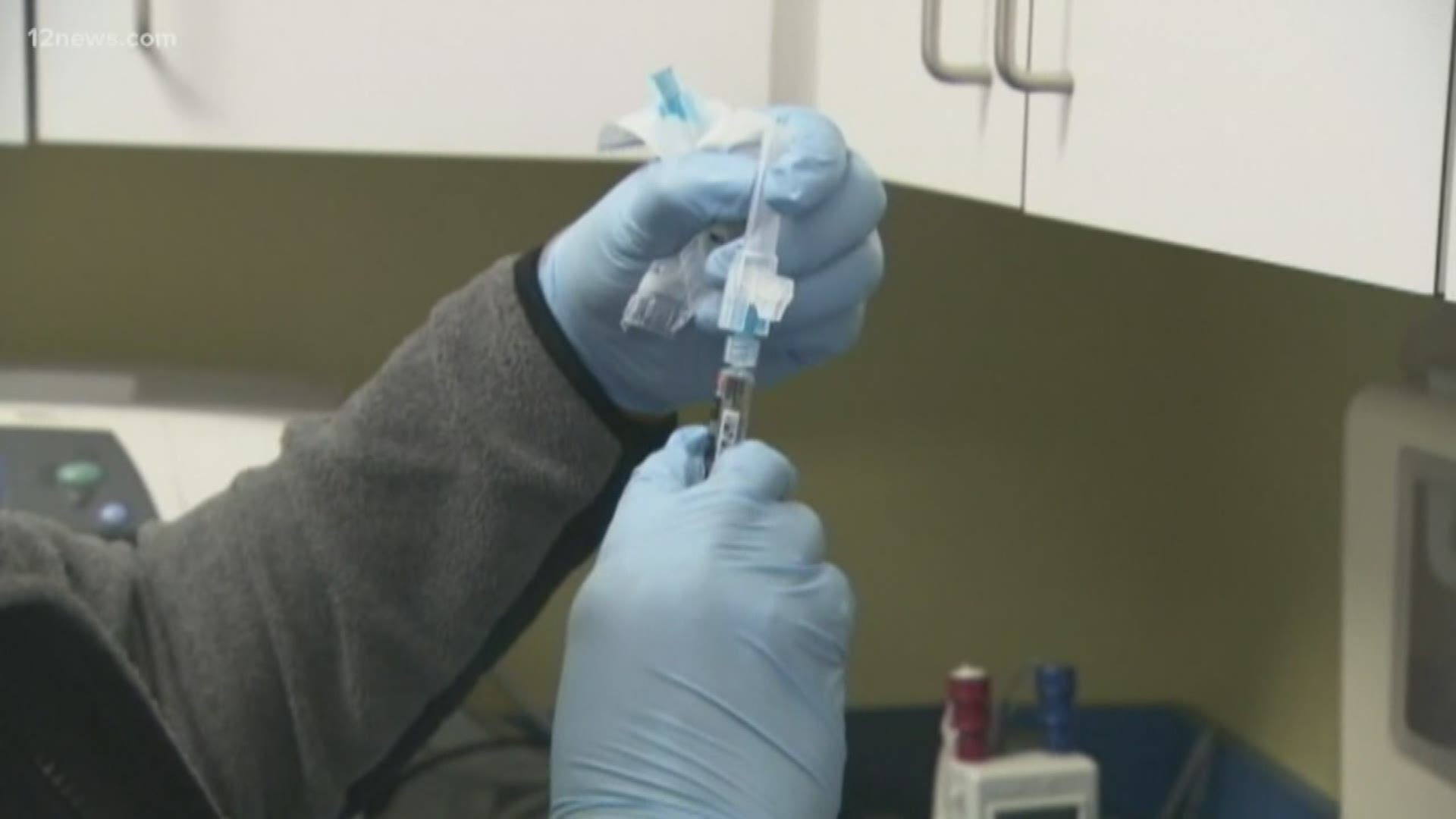 Another child in Arizona has died from the flu, the Arizona Department of Health announced Friday.

The child was from Yuma County.

It was the second pediatric flu death in Arizona so far this flu season.

The first was an infant in Maricopa County who died in December.

RELATED: Maricopa County infant dies from the flu, how parents can protect babies too young for vaccination

According to the Maricopa County Department of Public Health, the child was "too young to be immunized."

Children younger than 5 years old are at high risk of developing serious flu-related complications, according to the Center for Disease Control and Prevention.

Officials say the flu is even more dangerous for children under 2 years old. 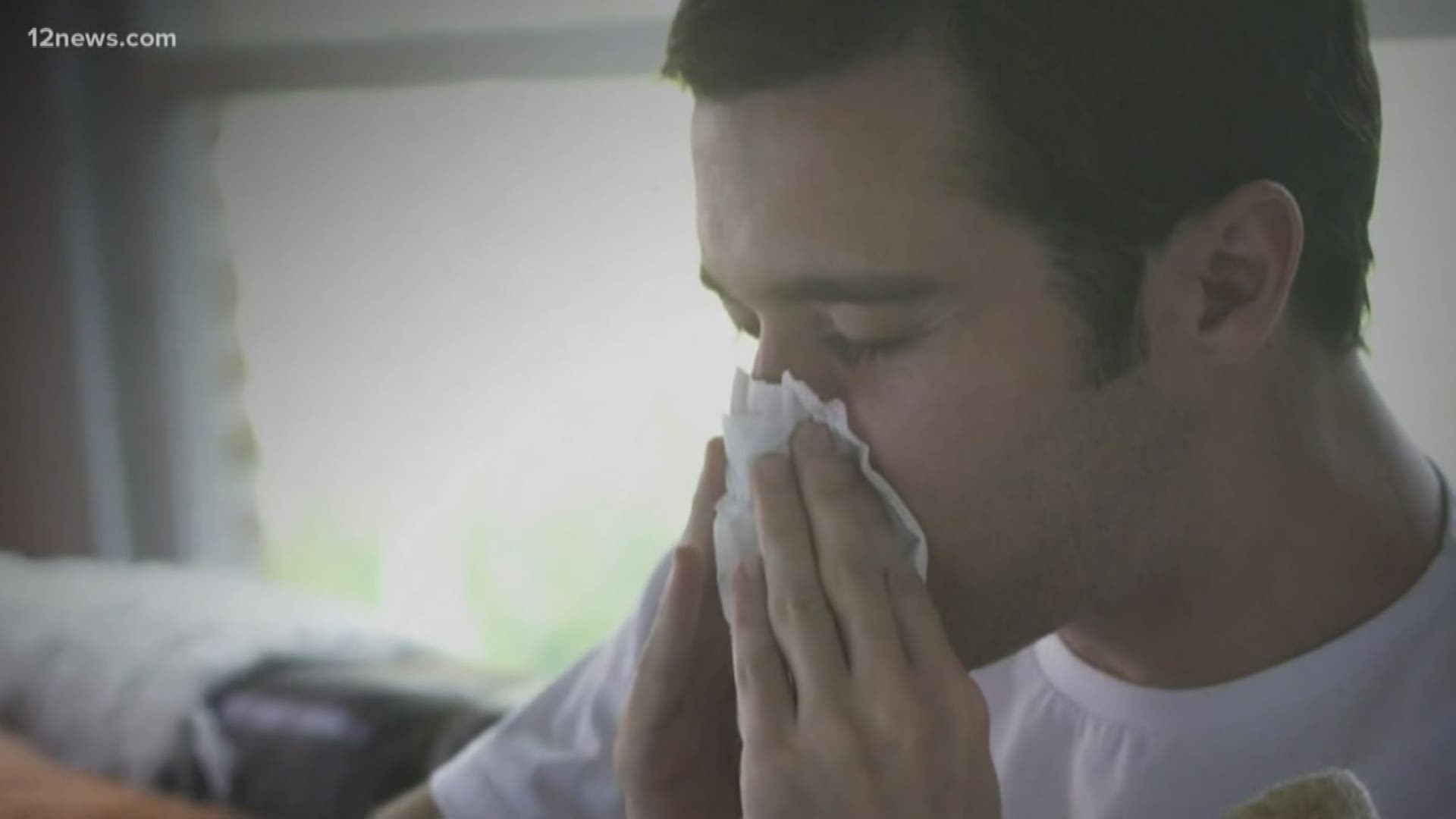 Federal health officials say children under 6 months are too young to be vaccinated. The best way to protect a baby this young is for the mother to get vaccinated during pregnancy and for anyone else close to the baby to get vaccinated.

The flu shot administered during pregnancy has been shown to protect the mother and child several months after birth from the flu, experts say.

The CDC recommends children 6 months and older be vaccinated each year.

RELATED: All but 3 states in the US have seen widespread flu activity