Officer Paul Rutherford was killed in March 2019. A grand jury indicted Nubia Castillo for criminal negligence for his death. 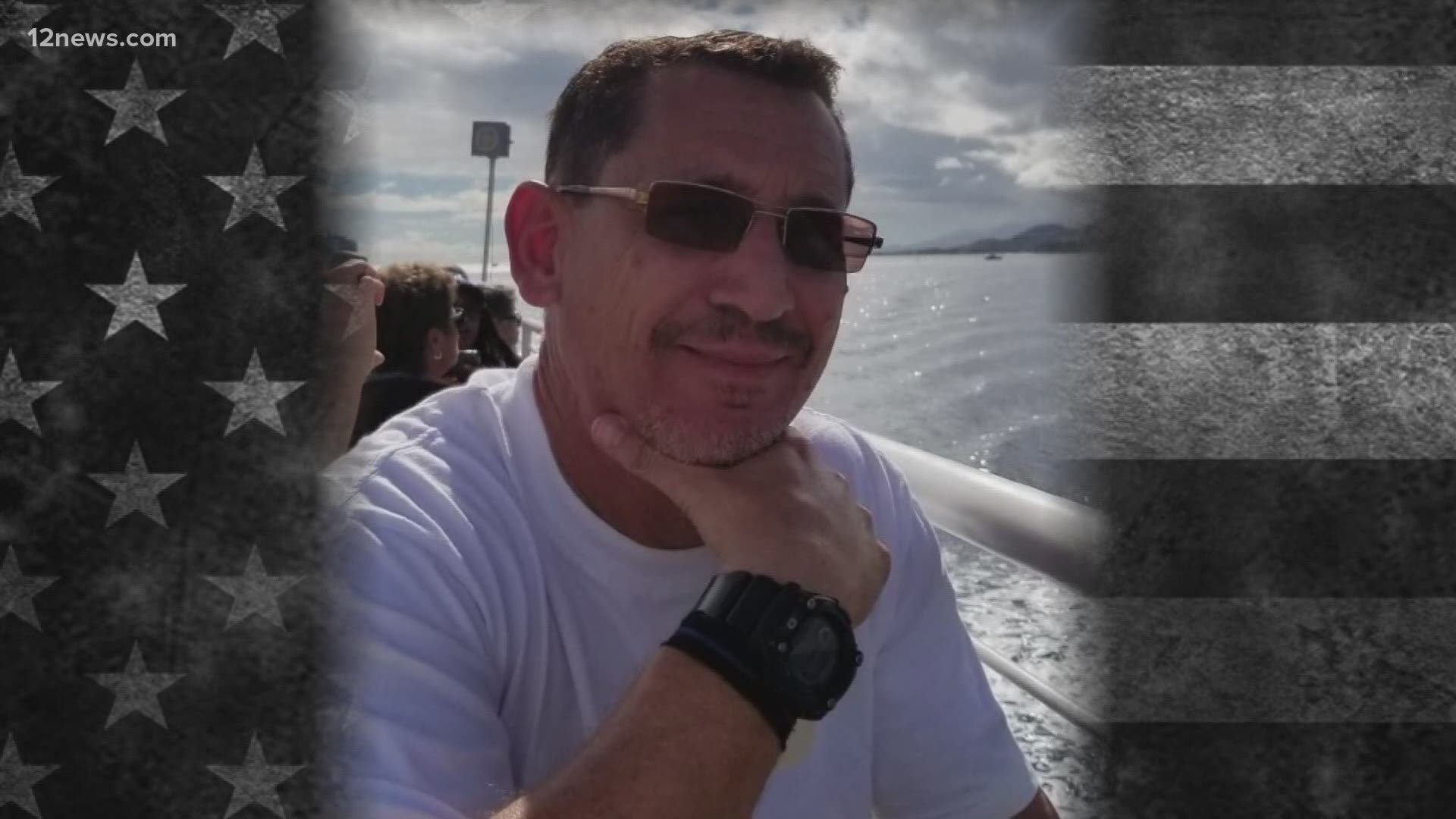 PHOENIX — A grand jury has indicted an individual for the death of Officer Paul Rutherford, who was killed during an incident response in March 2019.

The case is still pending but the charging standard with the procedure has a "reasonable likelihood of conviction" according to Jennifer Liewer, Communications Director at the Maricopa County Attorney's Office.

Rutherford served on with the Phoenix Police Department for 23 years.

Following the accident, Castillo did not leave the scene and there was no evidence of impairment, police said. 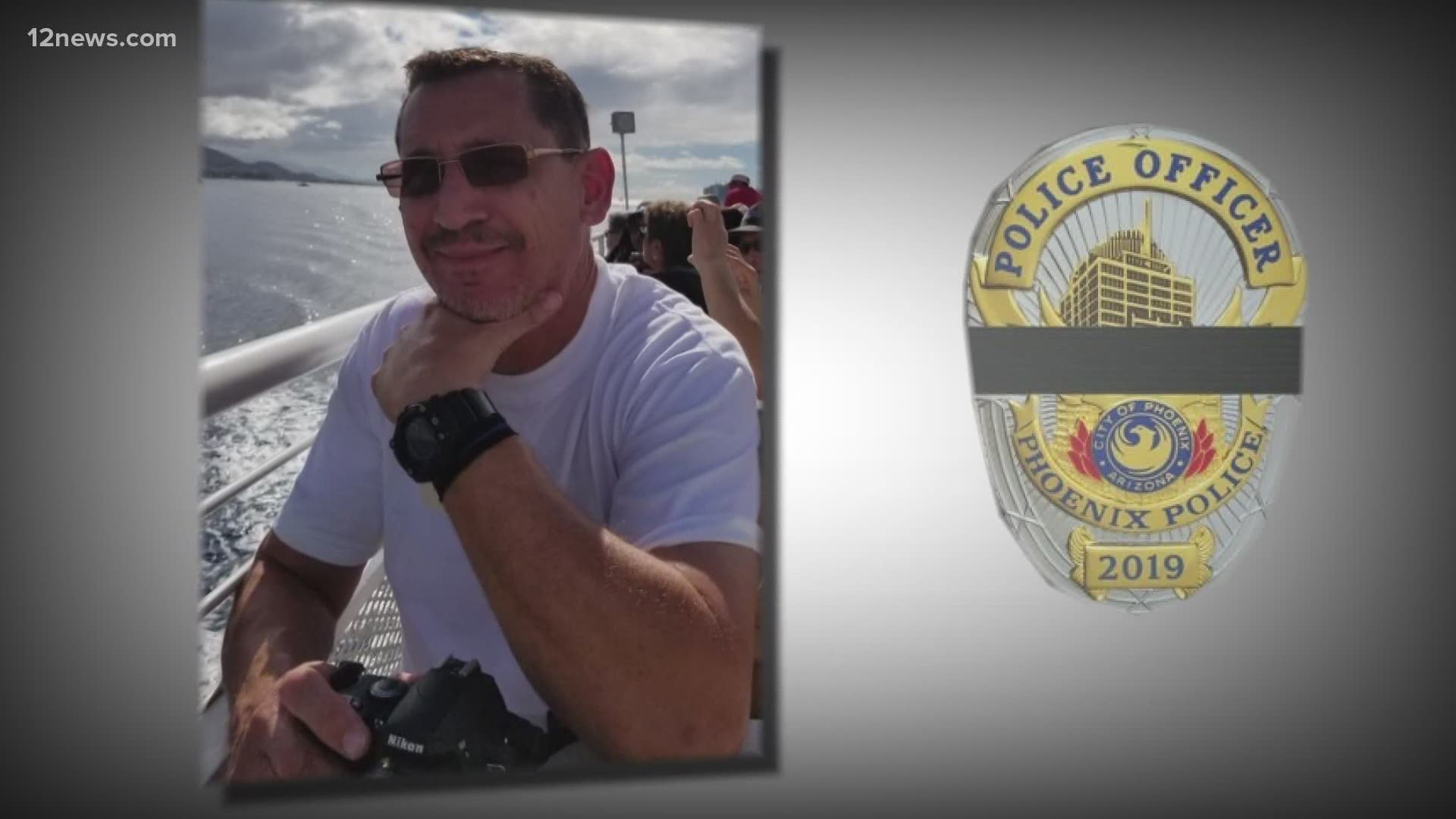