In his first appearance on "Sunday Square Off" after three years in office, Arizona Gov. Doug Ducey claims he needed money from Koch Brothers donors to combat "distortions" of his signature education policy by commentators on "Square Off."

PHOENIX - In his first appearance on "Sunday Square Off" after three years in office, Arizona Gov. Doug Ducey claims he needed money from Koch Brothers donors to combat "distortions" of his signature education policy by commentators on "Square Off."

Ducey has called the disgraced lawman a “friend” and “a living legend.” Arpaio was a major Ducey endorser in the 2014 GOP primary for governor, which catapulted Ducey to the Executive Tower. 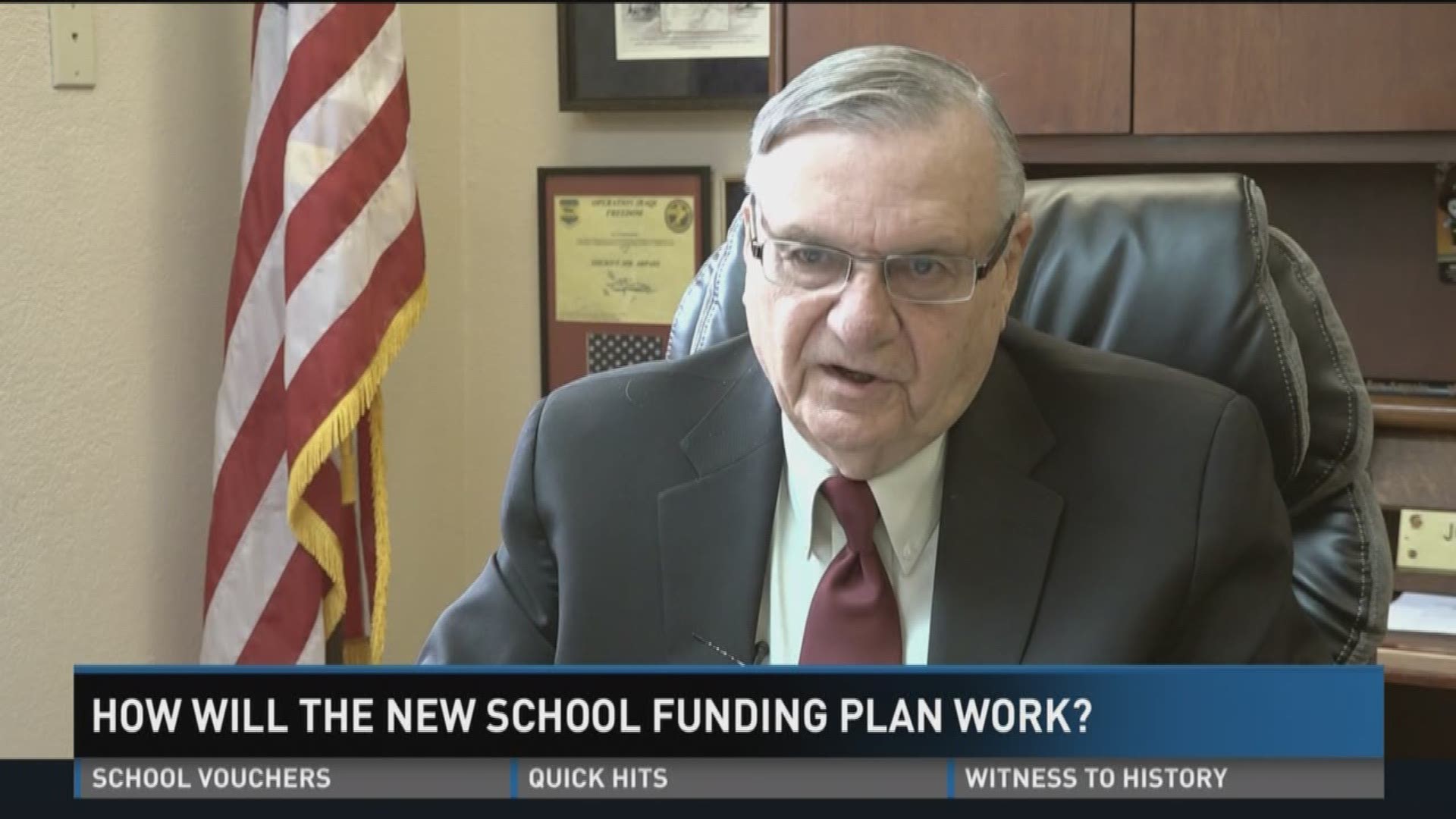 As he embarks on a campaign this year for a second term, the Republican governor pushed back against questions about his commitment to funding education, labeling them all “distortions.”

Ducey is positioning himself as the "education governor,” in the face of intense criticism from parents, teachers and other education advocates.

They say his K-12 spending hasn't nudged Arizona from its ranking in the bottom five states in the country or made meaningful strides in easing the state's teacher shortage.

On “Square Off,” Ducey challenged:

- A state report showing he had cut a funding category for school districts’ textbooks, technology, buses and other capital needs during his first year in office.

Ducey says his new education budget shows he’s restoring “recession era” cuts that emptied the fund. But the state report shows one of the largest cuts - $113 million - occurred in Ducey’s first budget, in 2015.

- The suggestion that he was outsourcing Arizona’s education policy to outsiders.

According to a news report on a Koch Brothers donor summit last June, Ducey said he “needed the power of the (Koch) network” to pass his expansion of school vouchers, allowing more parents to use taxpayer dollars to pay for private or religious school tuition.

Ducey has been a regular attendee of events hosted by the Koch Brothers network, which funds several school-choice groups largely through anonymous, or “dark money,” donations.

The governor told me he needed the Koch donors’ cash to fight commentators on “Sunday Square Off” and elsewhere who opposed the voucher expansion.

- Arizona Republic reports revealing that his staff, as well as staffers at the state’s personnel agency, were given double-digit raises over the last two-and-a-half years, while Arizona teachers got a one percent bonus this year and next from the governor and legislature.

Ducey said, as he has in the past, that the news reports were wrong. 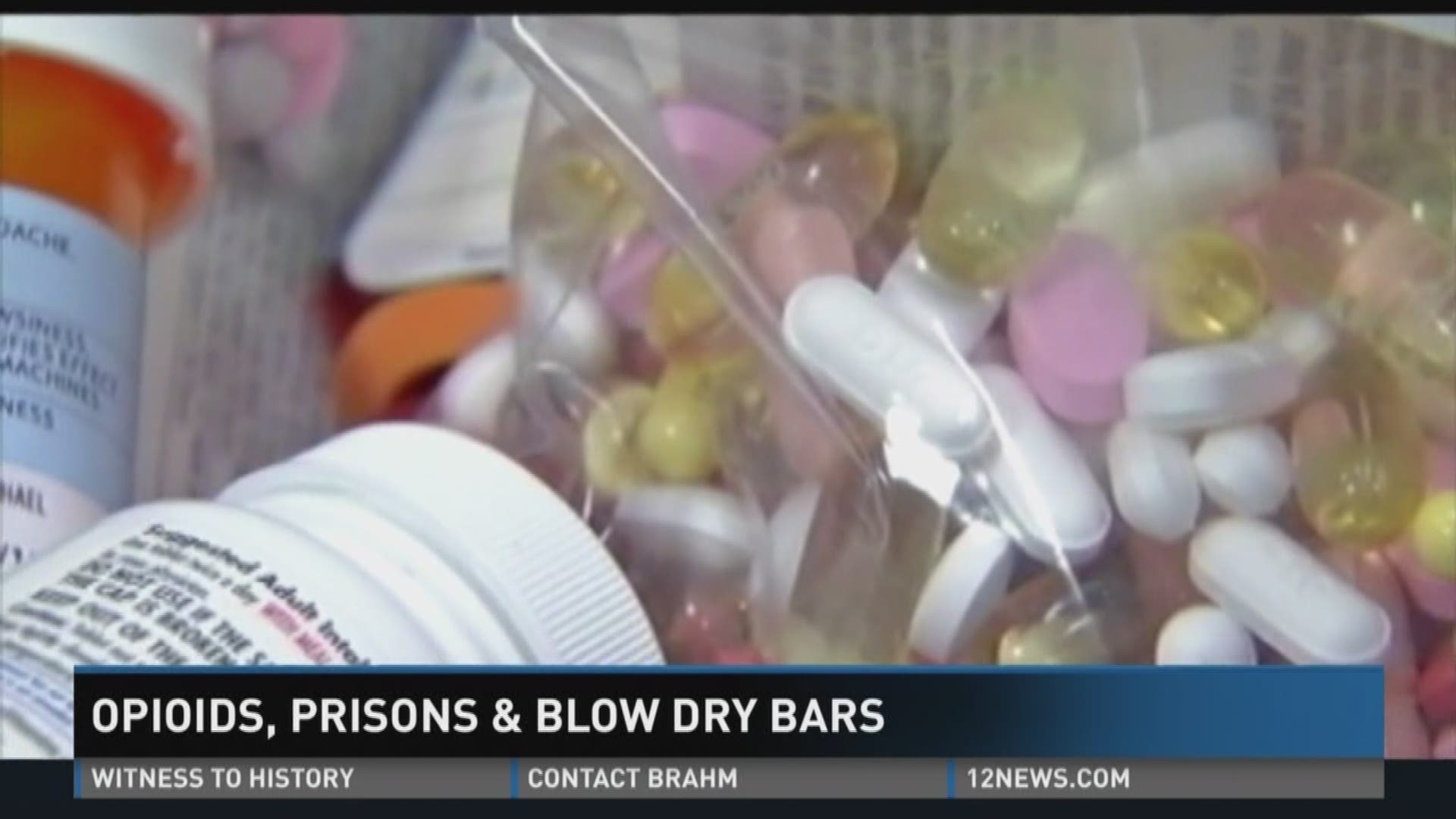 The Ducey interview was taped on Thursday, the day before he released his proposed budget for the next fiscal year starting in June.