Glendale police plan for street racing during the holiday weekend

With Labor Day's three-day weekend, street racers are expected to be out in droves. Glendale police are planning for extra patrol in response 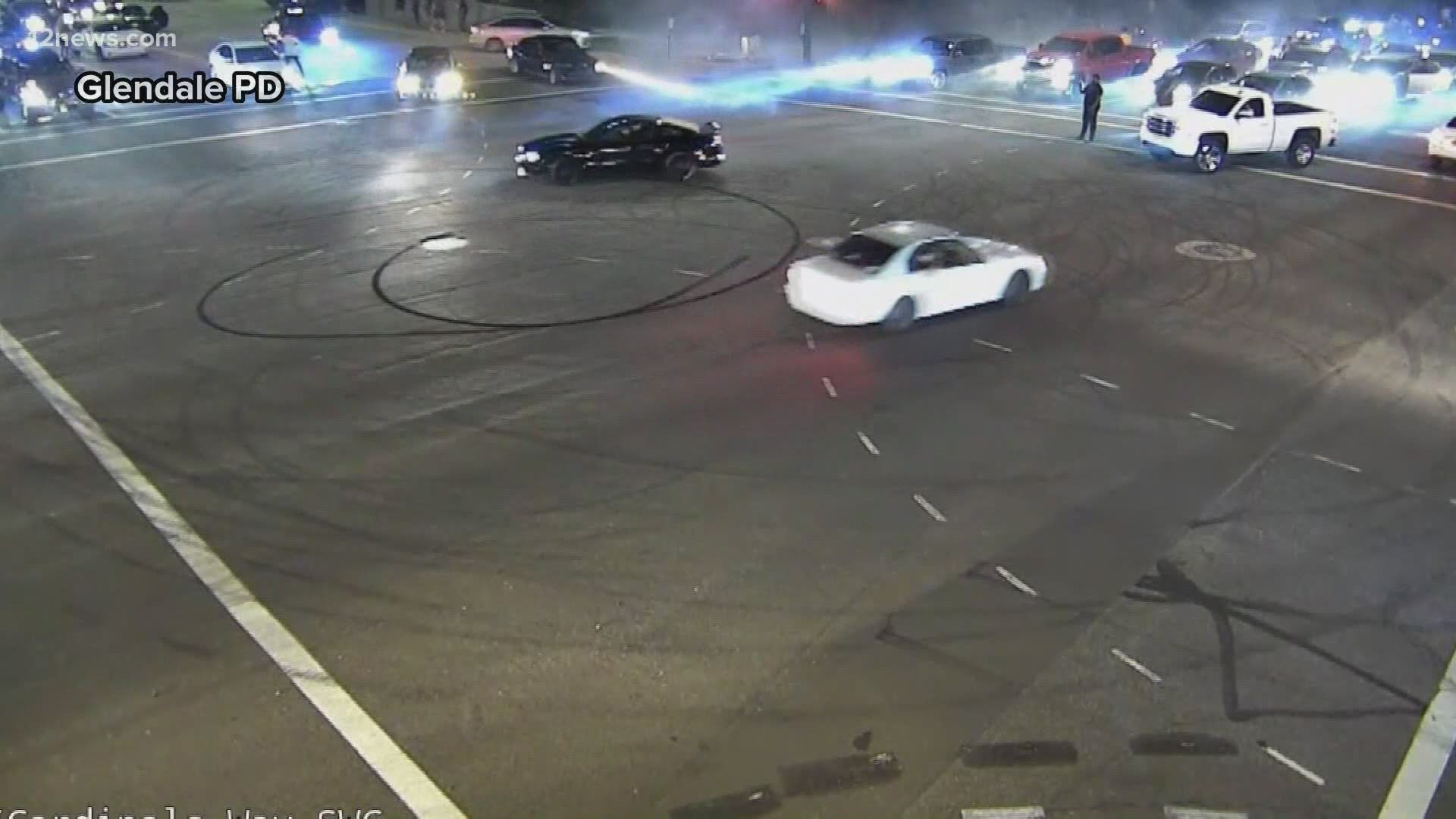 GLENDALE, Ariz. — The Glendale Police Department expects that street racers and street stunters to be out in droves this holiday weekend and have planned for more patrol as a response.

During the weekend before Labor Day, the Street Racing Task Force made 27 arrests, two of which were felony arrests. They also wrote 31 citations and towed two vehicles.

The department expects an increase in activity over the long weekend, and they will have officers posted in areas known to attract street takeovers.

The area surrounding State Farm Stadium and the Westgate Entertainment District is expected to be especially busy. The area along 51st Avenue is also a favorite for racers.

The task force will be watching all over both in-person and using traffic cameras.