For the second time this pandemic, extra unemployment expires, so what's next?

Congress has been unable to pass a second stimulus bill which could provide more assistance.

PHOENIX — For the second time since the pandemic, extra unemployment money is set to expire.

An additional $600 thanks to the CARES Act expired in July and now the Arizona DES said that the extra $300 provided by the federal government for each payment ended Saturday.

For those who saw jobs disappear, getting additional unemployment was a way to pay bills during a time of uncertainty.

“I sang, I danced, I played bills. It was life-changing,” Fred Eder said when he was able to receive the extra unemployment. “They bought me some more time.”

But now, he’s wondering if time is running out. Eder is a former teacher and defensive driving instructor. But with diabetes and other health issues making him a high risk for COVID, he can’t work.

“Without the extra money, I'm unlikely to make it.“ Eder said.

“They are just out of money,” Tom Wheelwright, CEO of Tempe based Wealth-ability, said.

The additional $300 for unemployment was funded by the president through FEMA, but the spending was capped at $44 billion. Wheelwright said the cash was likely meant as a stopgap measure to give Congress time to pass a plan.

However, efforts to pass a second stimulus plan have failed in recent weeks.

"I would not be counting on Uncle Sam right now,” Wheelwright said.

For those struggling, Wheelwright recommended communicating with landlords and creditors to come up with solutions. Wheelwright said it would be a good time to look for online jobs or start an online business.

Since the pandemic started Arizona DES has distributed $10.7 billion in unemployment assistance. 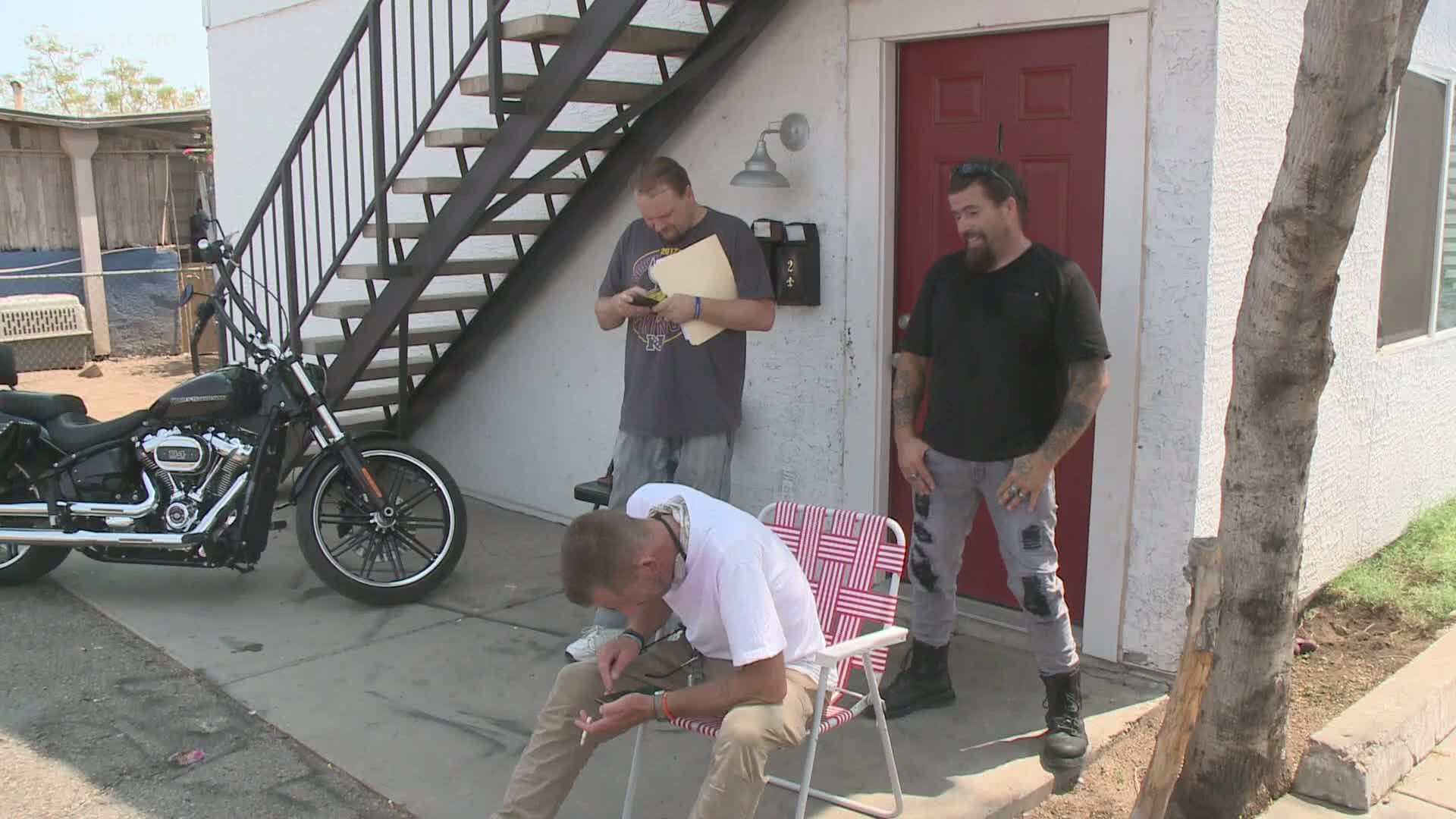