Firefighters continue to recover after explosion in Surprise

The Peoria Fire-Medical Department said Captain Hunter Clare's surgery was successful and he is in great spirits. 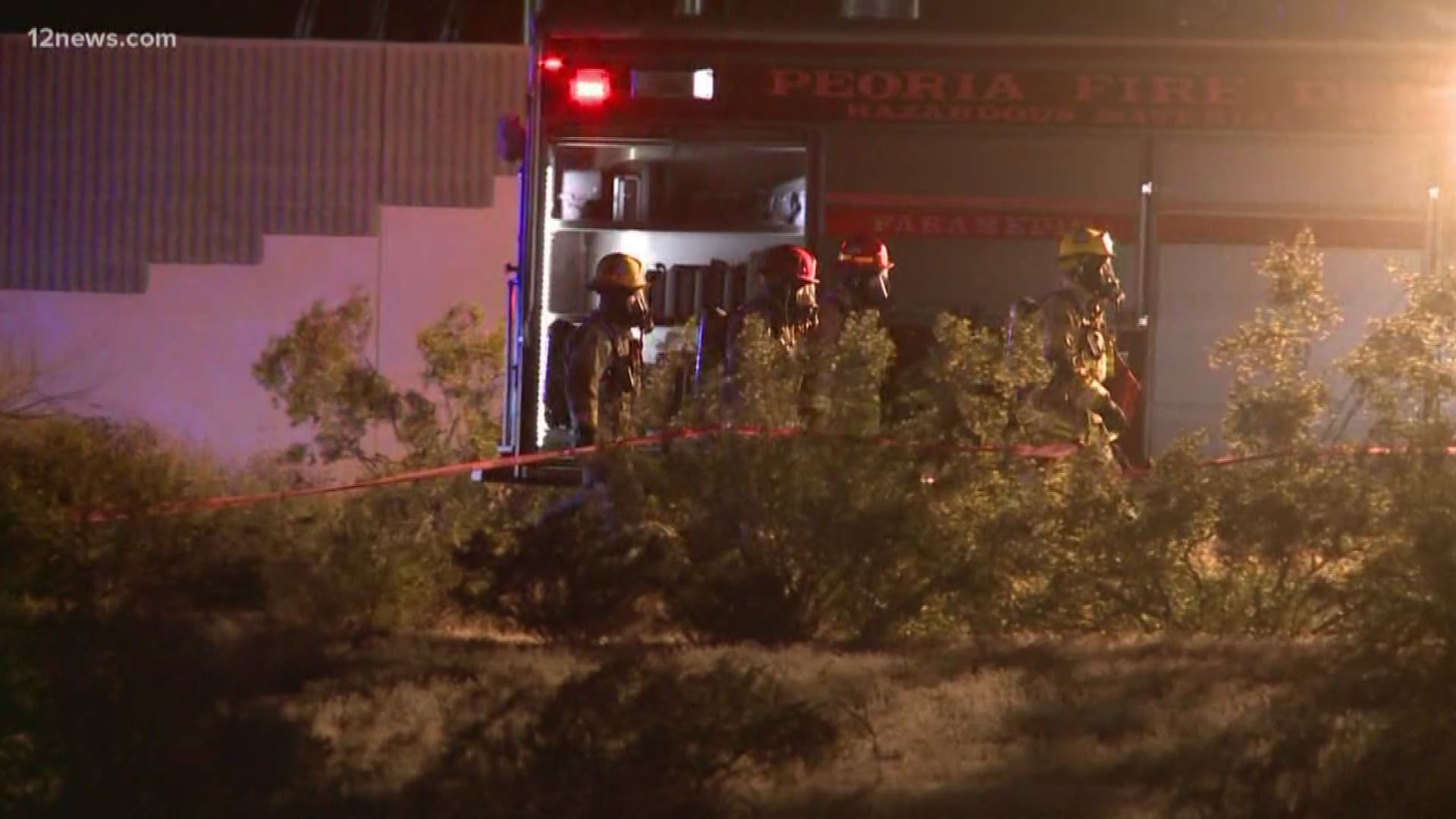 PHOENIX — Eight Valley firefighters continue to recover after they were injured in an explosion at an APS energy storage facility in Surprise Friday night.

The department tweeted out Sunday morning that Engineer Justin Lopez is awake and doing as well as can be expected. The Peoria Fire-Medical Department tweeted that he was very anxious until his wife Sara could see him.

Captain Hunter Clare underwent successful surgery and is in great spirits, according to the Peoria Fire-Medical Department.

Firefighters Matt Cottini and Jake Ciulla have been discharged from the hospital and are doing well, the fire department said.

The explosion happened as they assessed the situation.

Fire investigators are still trying to determine what caused the explosion.

The video below is a report from the night the explosion happened. 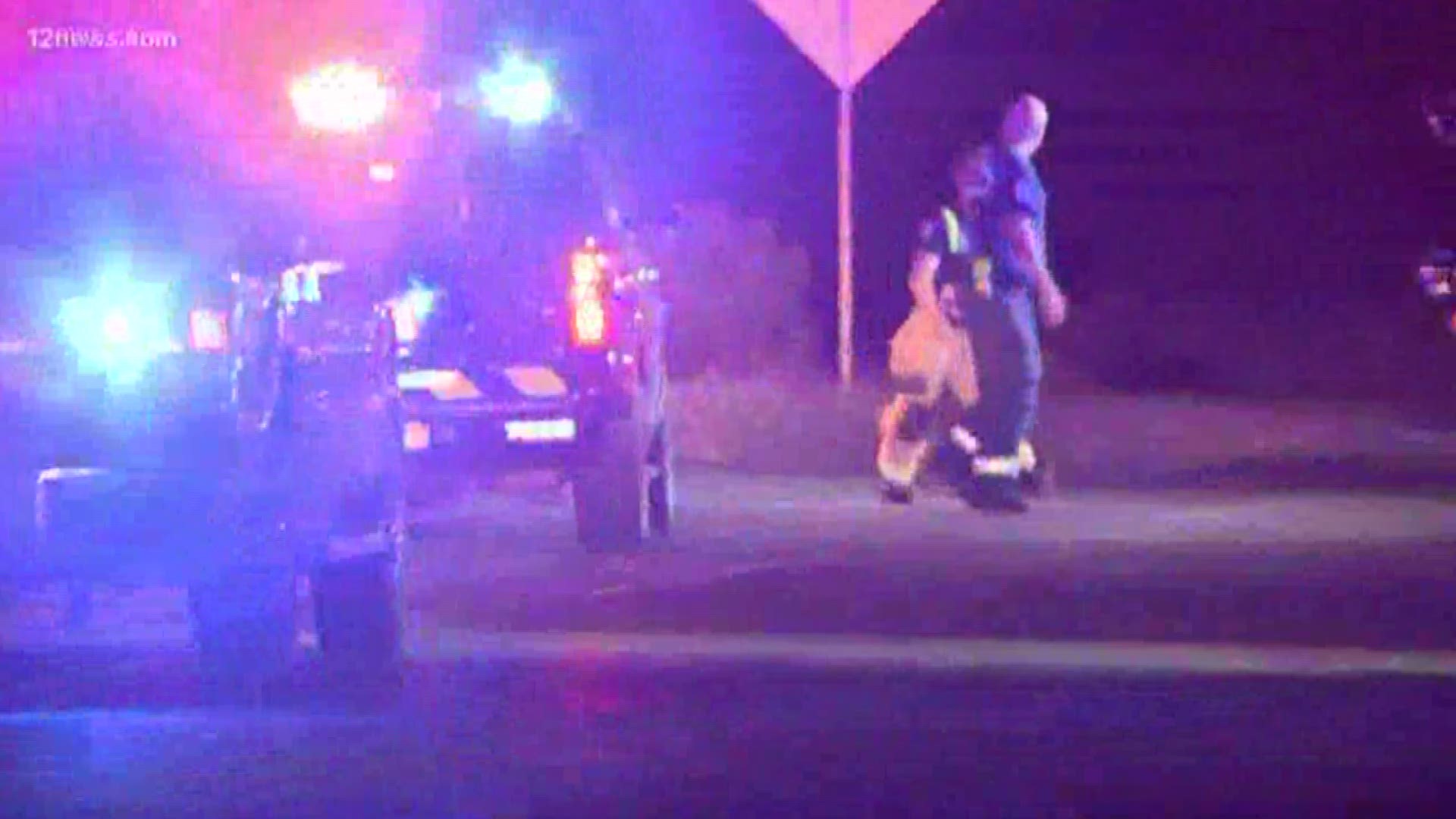