And, according to the survey, nearly a third of teens say they've chosen not to play sports because of concussion concerns. 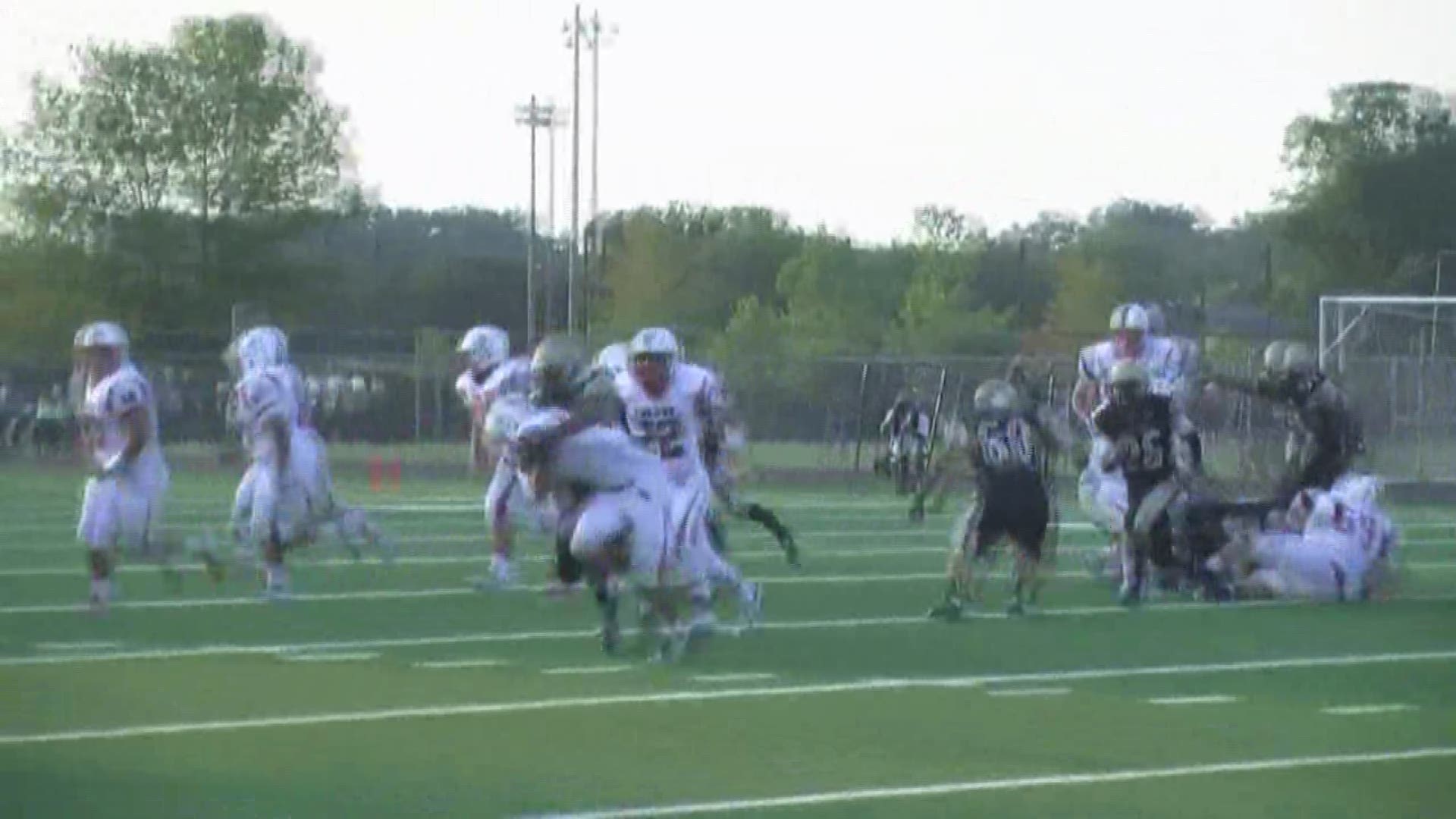 According to the survey, 65% of parents said they would let their child play a contact sport including football, basketball, and soccer. Barrow called that a “sharp drop” from 82% two years ago.

The percentage of Arizona parents who say they would not allow their children to play football rose to 40% this year from 30% in 2016, the survey found. Barrow, again, referred to this as being a sharp rise in the number.

The increase in Arizona parents’ disapproval of football correlates with the decline in participation rates across the state. Barrow said, citing the Arizona Interscholastic Association, that the number of high school boys and girls who play football dropped from 20,929 in 2015 to 15,406 in 2018. That equals a decline of 26% in four seasons, according to Barrow.

“Football has long caused the most concern among parents of high school student-athletes, but it is clear that concussion fears are rising for other contact sports,” Dr. Javier Cárdenas, director of the Barrow Concussion and Brain Injury Center, said in a release.

According to the survey, nearly a third of teens say they've chosen not to play sports because of concussion concerns. That number equals a 50% jump when compared to a similar survey in 2016, Barrow said.

“That statistic alarms me as a sports neurologist and a parent of student-athletes,” Cárdenas said. “Concussions are not situational. Trying to play through a concussion is a terrible idea, and in rare cases, it could be fatal.”

The survey also found that 63% of parents believe club sports are lagging behind school sports when it comes to concussion protocols and communications for teen athletes.

In Arizona, high school athletes are required to use the Barrow Brainbook, a web-based program designed to help educate, recognize and respond to concussions. A new baseline testing program for kids at Banner University Medical Center gives a baseline for not only diagnosing concussions but treating them.

“We know that sports offer many health benefits," Cárdenas said. "Our challenge is to make sure the public can weigh the benefits against injury risks and make informed decisions.”