Family of woman murdered at nail salon searches for answers

A 30-year-old woman was murdered while getting her nails done at a Mesa salon. Now, her family is searching for answers. 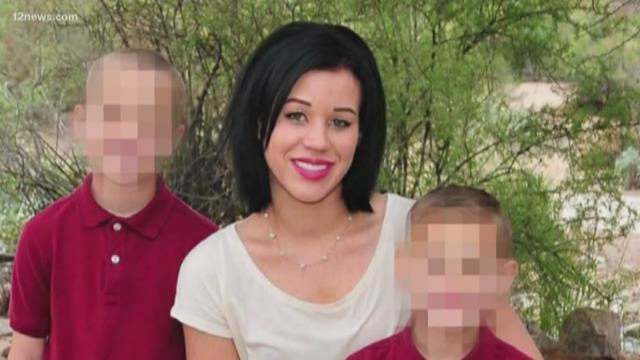 MESA, Ariz. - The family of a young mother killed during a trip to the nail salon is searching for answers. Mesa Police said 30-year-old Lindsey Eastridge was getting her nails done at Premier Nails & Spa near Ellsworth and Baseline roads Friday night when a man came in and stabbed her to death.

Megan Taylor, one of Eastridge's sisters, says she was watching the news live Friday night. She called her sister to tell her when she realized the incident happened at their favorite nail salon. She never thought her sister was the victim.

"I got a phone call from my dad saying my sister was assaulted and that she didn't make it," Taylor said.

"We just remember how much she loved everybody and how caring and great she was," said Katie Hoyle, Eastridge's friend.

Eastridge leaves behind a husband, along with her two young boys and stepsons.

"Every time we see them all they say is, 'I miss my mommy,'" said Hoyle.

The pavement outside the Gilbert house Eastridge grew up in is now covered in chalk-written messages from her children.

Mesa police believe Eastridge was targeted, however the unidentified man responsible is still at large. Family members have no idea who the suspect is.

"If anybody saw anything just please call the police and let them know," begged Taylor.

Family and friends have set up a GoFundMe page to raise money for both the funeral and for the children Eastridge leaves behind.