What's the difference between a sex addict and a sex offender?

The nature of the accusations against Hollywood film executive Harvey Weinstein have some questioning if he is a sex addict. We asked a human sexuality expert. 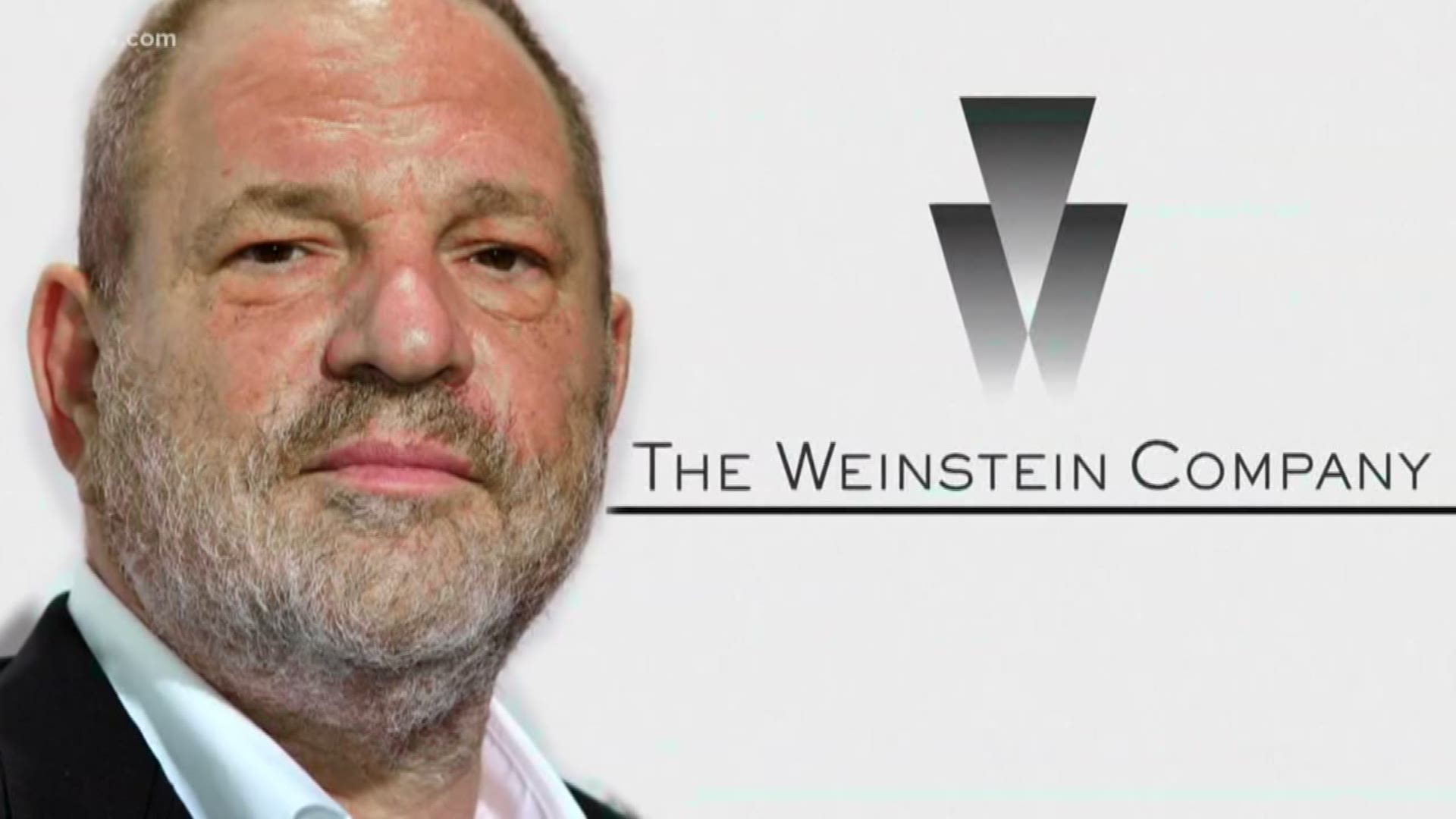 SCOTTSDALE, Ariz. - More than 30 women and counting have come forward with disturbing allegations of sexual assault and harassment at the hands of one of Hollywood's most powerful men: Harvey Weinstein.

The latest is actress and model Angie Everhart, who told the entertainment news website TMZ that Weinstein allegedly broke into her room and masturbated in front of her while aboard a yacht in France.

"When you come up and defile somebody and debase somebody, you're putting them in a subservient, subjugated position," said Duffy McMahon, an expert in human sexuality. "Then that's totally different."

Weinstein was spotted landing his private plane in Scottsdale earlier this week, fueling rumors the 65-year-old would be seeking sex addiction treatment in the state.

According to TMZ, the man was spotted dining at a Scottsdale restaurant on Thursday night.

In an interview with BBC News, British actress Emma Thompson objected to labeling Weinstein as a sex addict, but rather something else.

"This man is at the top of a very particular iceberg," Thompson said. "I don't think you can describe him as a sex addict. He is a predator."

McMahon explains some of the typical behaviors exhibited by a sex addict are watching a lot of pornography, and a high sexual appetite. She also points out that most often addicts engage in consensual sex.

Many of the allegations against Weinstein are described as women being invited up to his room under the guise of a work meeting. Several accounts from alleged victims detail being alone with Weinstein, who allegedly would wear only a bathrobe. Some accounts claim he would ask the women for massages or force himself on them.

"(Weinstein) knows that he can get that and he can order," McMahon says. "It really is is a power play. It's like a rapist. It has nothing to do with sex, it has to do with power."