Morgan Wallen's announcement he dropped out of his upcoming performances comes two months after the country singer was caught on camera using a racial slur. 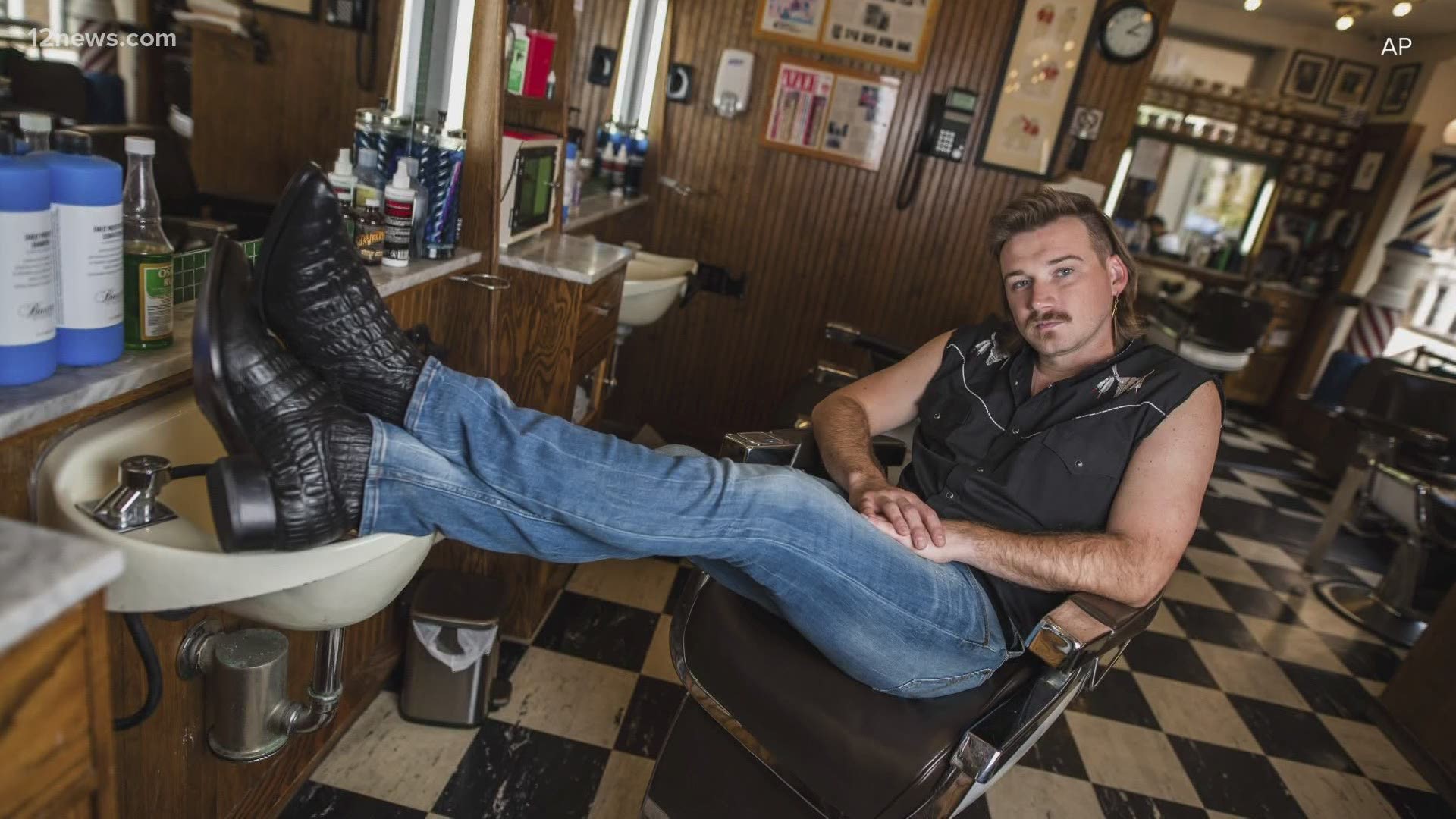 FLORENCE, Ariz. — Editor's Note: The above video is from previous coverage of the controversy surrounding Morgan Wallen and his use of a racial slur.

Country singer Morgan Wallen tweeted a handwritten letter to his fans Tuesday announcing he dropped out of upcoming performances, including his scheduled appearance at Country Thunder in Florence.

Wallen wrote in the letter he needed more time to work on himself. Wallen spent the last few months avoiding the spotlight after he was filmed using a racial slur.

"I wanted to let you guys know that I’ve taken a couple months away and feel like I’ve really worked on myself. I’m proud of the work I’ve put in and in many ways thankful to have had the time to do it," the singer wrote.

PREVIOUS: Morgan Wallen apologizes, says he was 'on a bender' after video released of him using racial slur

"I’ve found this time away to be very valuable to me in many ways, but I feel like I need a little more of it and therefore will not be performing tour dates this summer. It means I won’t be playing festivals or the Luke Bryan tour dates," the letter went on to say.

Award-winning country group Old Dominion has been added to the lineup, according to a statement from Country Thunder.

"We, at Country Thunder, are very disappointed that Morgan Wallen has decided to cancel his 2021 events. We were looking forward to hosting Morgan just as much as everyone was to see him perform, and we wish him the best," the statement said.

"It’s important to me personally, if you can, still go to these shows – support country music. Country music is back and that’s a beautiful [expletive] thing," Wallen wrote.

Country Thunder is expected to be held in Florence from Oct. 14 to 17. You can find tickets and more information here.