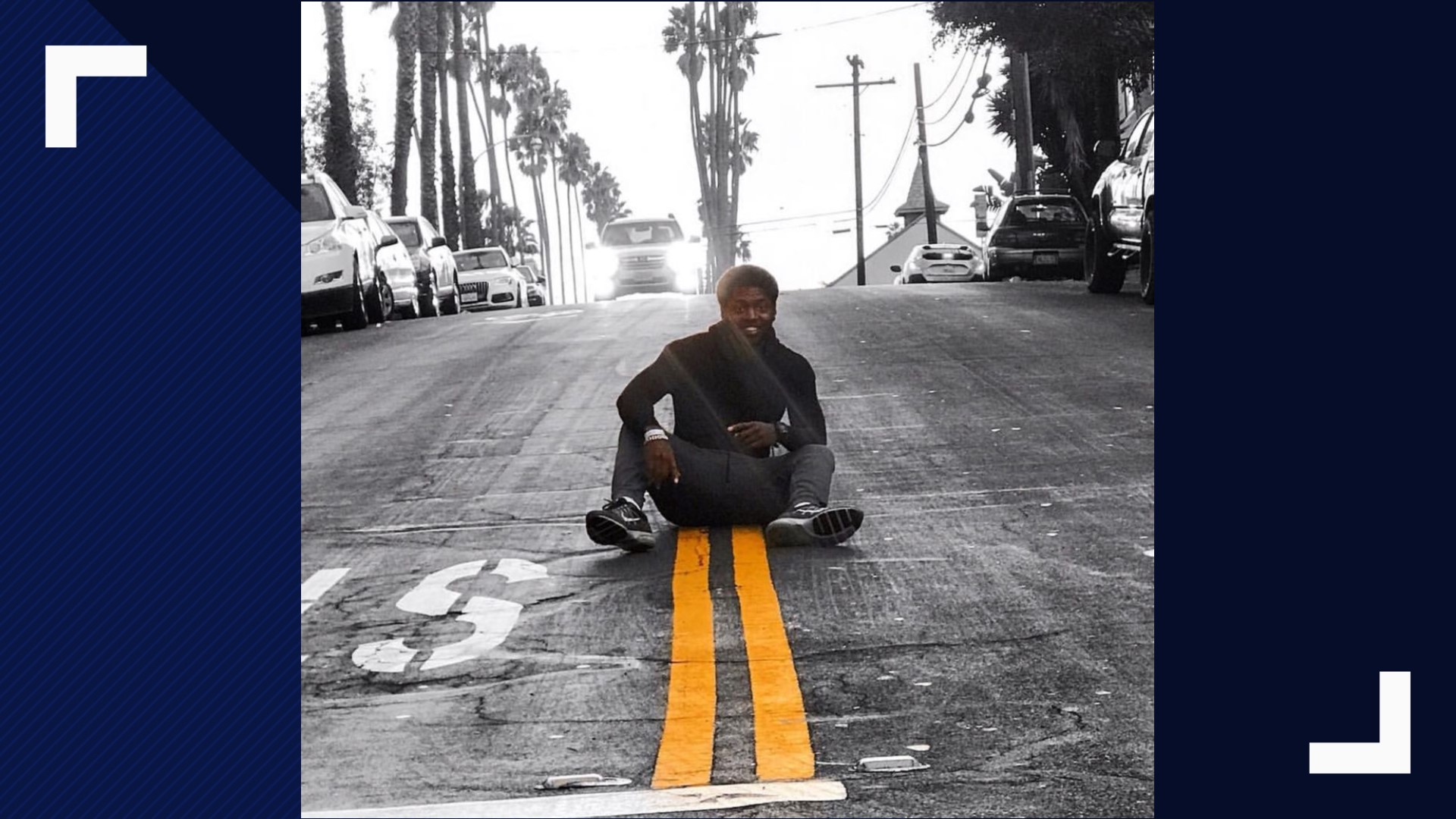 KILLEEN, Texas — Joseph Allen moved to Los Angeles to chase his dreams after graduating from college, and at least one of them came true. The musician from Killeen showed off his angelic voice and smooth bars on the latest episode of "America's Got Talent", and he impressed the judges enough to earn the golden buzzer.

He drove all the way back to Texas from California to watch the episode while surrounded by friends and family Tuesday night.

Allen was born and raised in Killeen, and he graduated from Ellison High School. For college, he moved to Phoenix to go to Grand Canyon University. At first, he majored in mechanical engineering, then he later switched his degree to digital production.

KCEN Channel 6 sat down with Allen's mom to talk about the audition. She said she is so excited that her son has a chance to shine in the limelight.

This was actually Allen's third time auditioning for "America's Got Talent," but it was the first time he got to perform in front of the judges.

Allen-Smith said the whole experience has been surreal.

"You know he is a jokester, so he is like, 'Mama, guess what?' and I was like, 'What boy?'" Allen-Smith said. "He said, 'I actually have an audition.' It's just been exciting just watching him through the process and enjoying it and just going through he is super excited."

Believe it or not, Joseph didn't make the choir when he first tried out in the third grade. His teacher gave him a second chance and a passion was born.

"So, his music teacher the second semester invited him to join the choir in January and he had his first solo in February. His love of singing began there," Allen-Smith said.

Although she's had her doubts, Allen-Smith said the family will continue to believe in Allen.

"We're just going to support him," she said. "We didn't understand. We still don't fully understand, but it's his dream and so we just supported him."

Other popular stories on KCENTV.com: