Statewide, Arizona public schools were down about 38,000 students last year. A third of them were kindergartners. 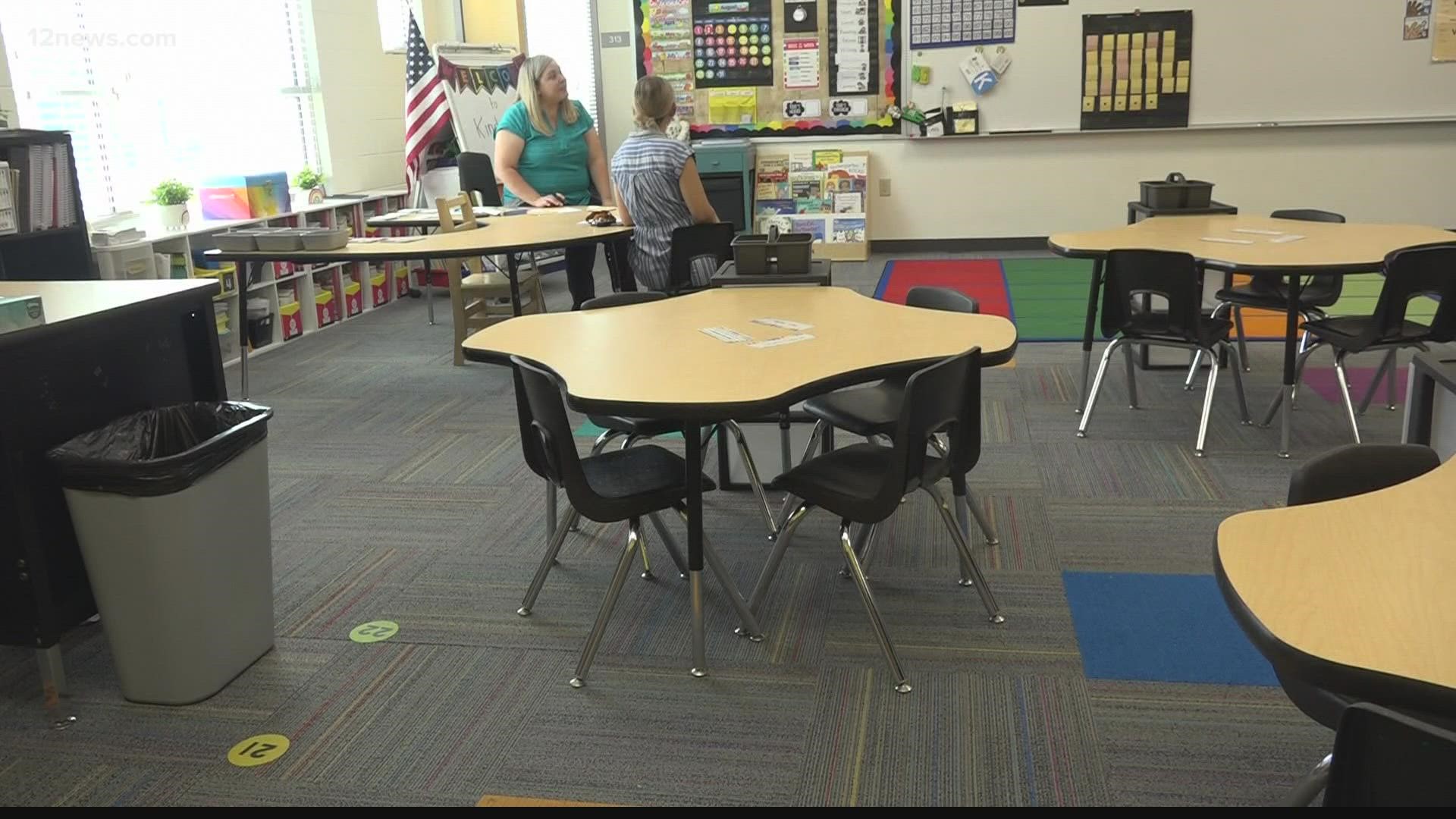 PHOENIX — The pandemic is posing unique challenges for Arizona public schools, including an influx of kindergarten students who were held back last year during so much uncertainty.

Statewide, Arizona public schools were down about 38,000 students last year. A third of them were kindergartners.

“We had a few (parents) who decided to home school, or continue in day care,” said Rae Conelley, principal at Sunset Heights School in Peoria.

“We are keeping an eye on that, to see if there is a surge in kindergarten students,” said Arizona State Superintendent Kathy Hoffman.

“In our rural parts of the state, that’s where the teacher shortage is the most severe and where it can be most difficult to recruit,” Hoffman said.

How Peoria Unified is bracing for a surge

The PUSD has a goal of no more than 24 kindergarten students per class, said Danielle Airey, communications director for the district, and the district is prepared to shuffle resources if needed.

“We are monitoring our numbers daily,” Airey said.

Educators also expect learning gaps among kindergartners and first graders, many who are entering a classroom setting for the first time.

“That’s one of the life skills we use at our school: flexibility. Every teacher will have to have it because we’ll have different children with different needs like we do every year, but it will be a new challenge this year,” said Sunset Heights Elementary School teacher Jennifer Dinbokowitz.

At PUSD, a summer Jump Start program helped many incoming kindergarten students get up to speed.

However, many districts don’t have that luxury because they don’t have local tax dollars allocated for that purpose.

RELATED: Where are the students? Peoria school district searching for answers after seeing drop in enrollment

A kindergarten surge could expose staffing deficits in some districts.

“They may need to get creative to figure out how to cross-cover classrooms. That’s something we’ll be keeping an eye on,” Hoffman said.

The principal at Sunset Heights School said she’s “100% confident” her school will be able to handle all incoming kindergartners.

“If we do happen to have more students show up, more kindergartners, we’ll be sure to have plan B and have a safe space for them and a teacher who is ready to impart all their knowledge to them,” Conelley said. 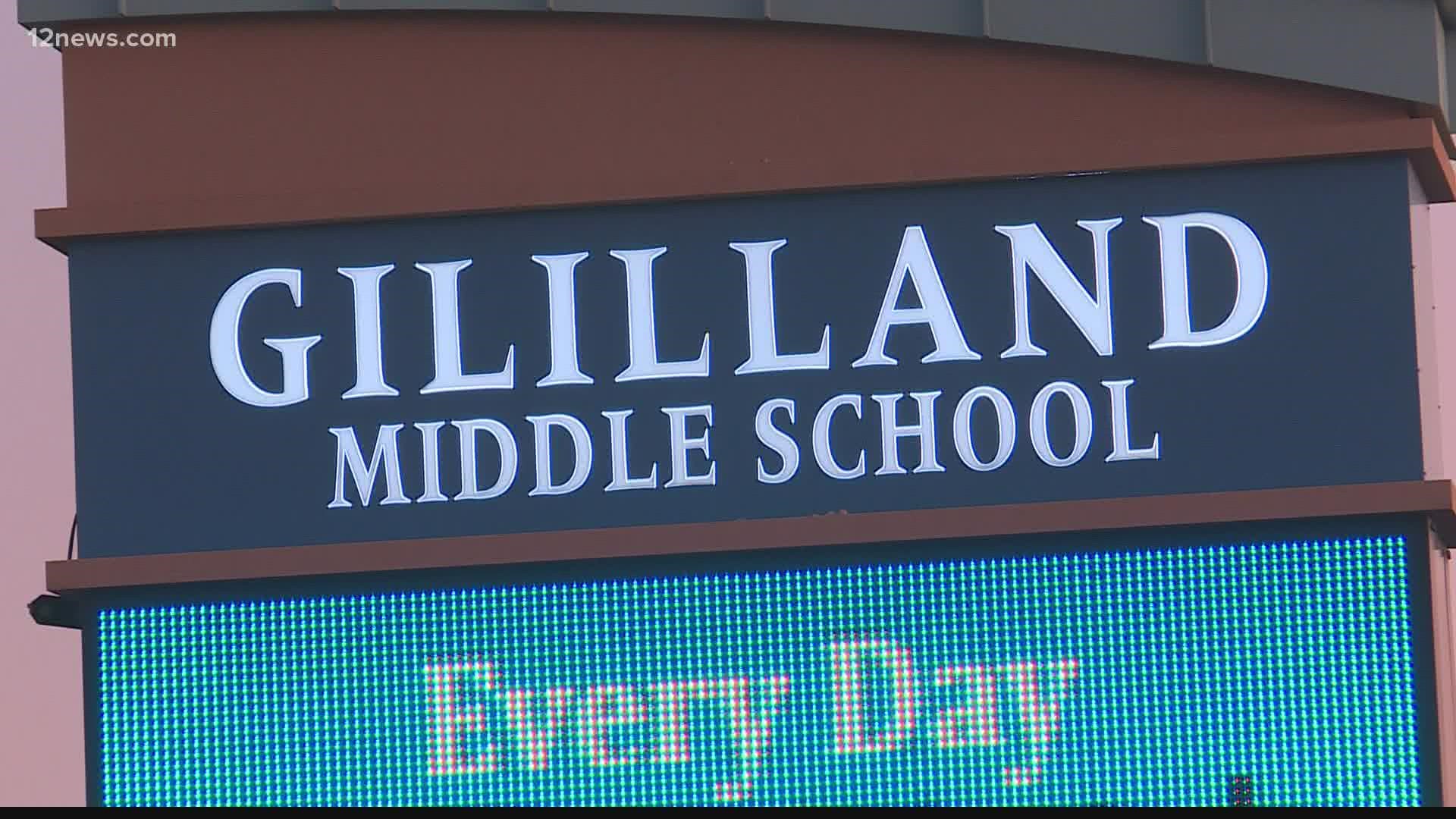