How did Arizona schools track attendance last spring? They didn't.

The first school year in the 'new norm' starts with a very familiar plan.

PHOENIX — School attendance is a big deal. Students, obviously, learn more when they're in school. But school funding is often based on attendance. Students being in school -- and being counted being there -- is a bedrock of the modern educational system.

So what happened to attendance last spring when schools closed and rushed to get students online?

No one knows. Because few schools around Arizona tracked it and reported it to the state.

12 News reached out to districts across Arizona to see how they managed that task. Some told us they used a number of different methods to keep track of student interaction with teachers but none of it was reported to the state. Others just didn't respond to us at all.

Rushed and with no plan last spring, districts had no systems in place to account for whether or not students logged on to attend their classes online, or how many minutes students actually spent on instruction.

It compounded an existing problem: Arizona's already high truancy rate. Students were truant 18.7% of the time compared to 15.5% for the rest of the nation, according to a report by Attendance Works, a nonprofit that works to reduce chronic absence across the nation.

What percentage of the state's students were truant last spring after schools went all online?

There's no way to know.

Dr. Leanna Archambault is an associate professor at Arizona State University's Mary Lou Fulton Teachers College. She has published studies on cyber-truancy and teaching in online and blended classrooms.

"In the spring... it was an emergency... kind of like 'What do we do now?' A lot of schools tried to do Zoom for seven hours a day and try to recreate the school day. And that's really not the best model," Archambault said.

"I think the online space allows for working through content. It really shifts the role of the teacher."

"We need to have a way to measure.. what are the benchmarks? And how do we know when a student has demonstrated mastery of a particular topic... and then we are able to count that as progress, count that as attendance, rather than just how much time, how many minutes did they sit in front of a computer."

Over the summer, when it became apparent that school across the state would not be able to begin in-person at the traditional dates, the Arizona Department of Education released a report to schools detailing plans for a return to learning, both online and in the classroom. It follows a traditional method for both attendance and grading.

It also lays out requirements for districts to report attendance to the state at the traditional 40-day and 100-day mark. That's a requirement for schools to receive funding from the state.

But is that really the best Arizona can do?

"All of our funding models, all of the progression models are based on this notion of how many minutes does a student sit in a classroom getting instruction. We need to rethink that model when it is for online" Archambault said. 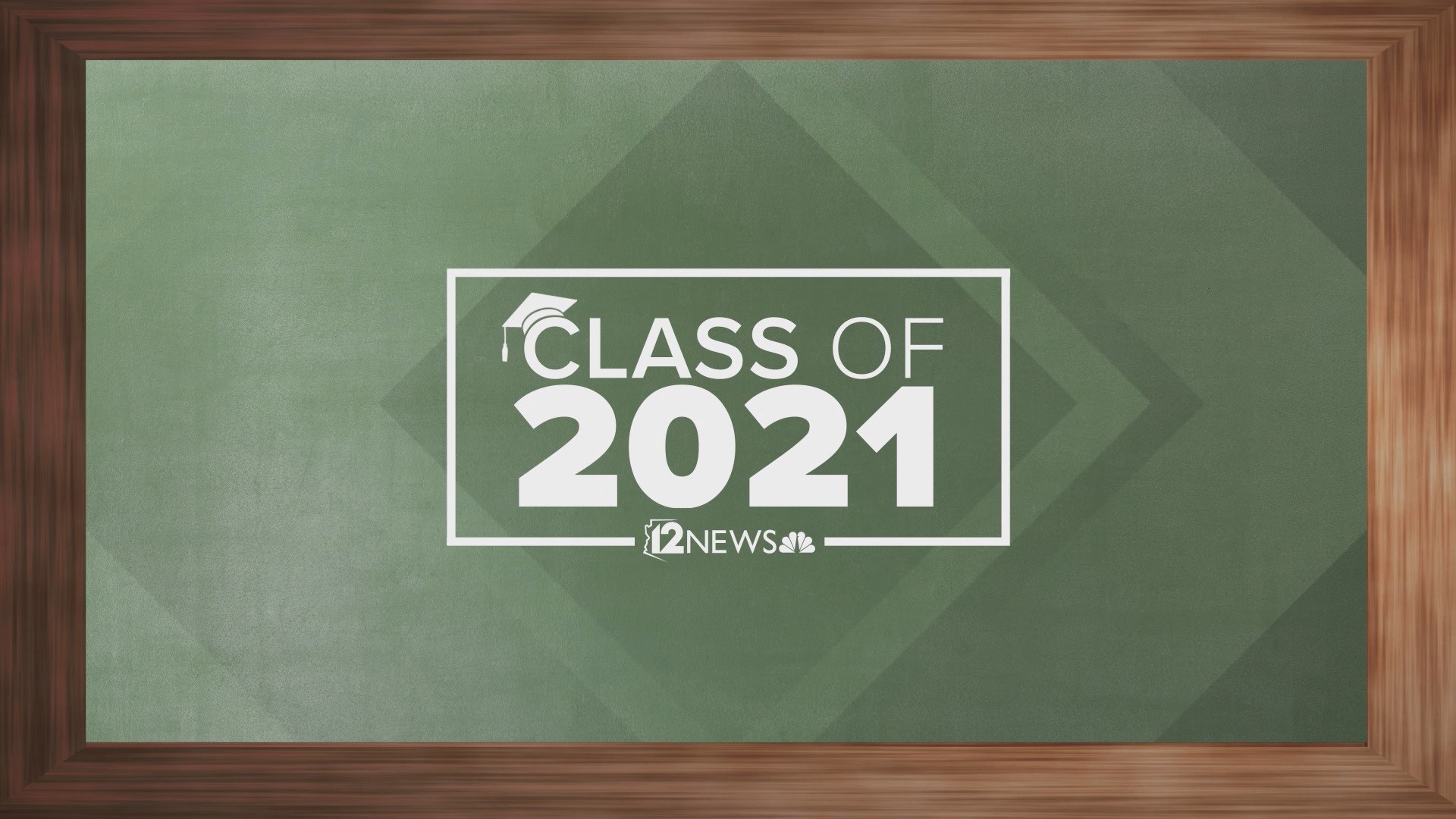 The districts we talked to say teachers are required to take attendance this fall, either in their virtual classroom sessions, or through email, or phone calls. While it isn't perfect, they say, it is some measure of accountability.

The Phoenix Union High School District is implementing virtual learning until October 12; the district was among the earliest in the state to announce an October start date.

Phoenix Union Superintendent Chad Gestson says even though school has started, his district is not going to rush back on campus until it is safe. 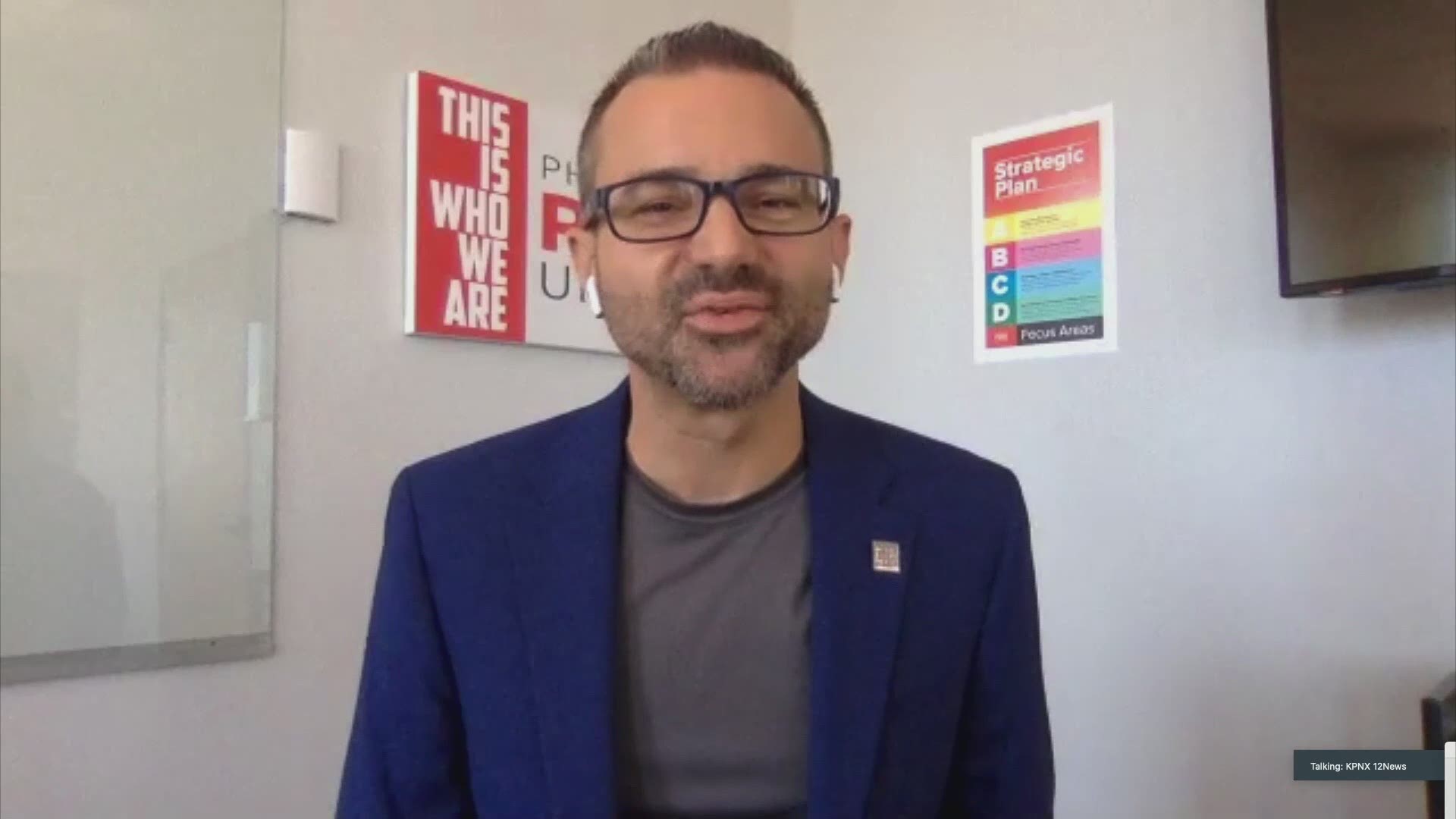 "At the end of the day our job is the health, safety and protection of the community that we serve, and so yes, the metrics matter, and so do the people that we serve," Gestson said. "We want to come back. When its time to come back it will be because those metrics are in the right place, and there is confidence in our community that we can come back and keep our people safe."

Gestson said Phoenix Union district touches the lives of thousands of students' lives each day. He says the district has a plan to reach all of them as online learning moves into the fall.

“In a virtual setting, the only way to get personal contact and connection with kids is to say to them: ‘We will contact you every day.’”

Variables beyond their control

We contacted 10 districts across Arizona, from Flagstaff, through the Valley and down to Tucson to get a sense of how they tracked student attendance once learning went online. Here is what we were told:

Tempe Union High School District – "TUHSD had 191 students who did not login during the 4th quarter of Spring Semester 2020. And there was a total of 236,519,225 total minutes logged in Google Meet (the platform we use for virtual instruction) during that same time period."

Paradise Valley Unified School District – “For the 2020 spring semester distance learning, we did not track minutes spent online. While the expectation was for our students to continue to progress in learning, we recognized that some of our students may have been dealing with variables beyond their control. We knew that both parents and staff were working through new challenges during that time, and we wanted to be sensitive to that reality. With distance learning, we understood students were being asked to learn much more independently and with less direct instruction than they typically received in a face-to-face setting. We were also aware that many of our students did not have a stay-at-home parent to guide them through learning during the day.”

Flagstaff Unified School District – “We do not have the aggregate type of data you are requesting for the Spring 2020 emergency remote learning.”

Chandler Unified School District – “No such record exists. There were various platforms and no way to create this data that was not reportable to the state.”

Gilbert Public Schools – “We did not track this information during the remote learning that took place in the Spring.”

Peoria Unified School District – “In the spring, teachers used a variety of platforms and strategies to connect with students. There is not one system that I can run a report on in order to produce the record you’re requesting. “

Deer Valley Unified School District – Checked on information, but did not get a response

Cartwright School District – did not receive a response

Higley Unified School District – did not receive a response

Tucson Unified School District – did not receive a response

Tolleson Union High School District – did not receive a response

Arizona Department of Education – “In regards to your records request for ‘the amount of minutes spent online, and the amount of students who failed to log into their online accounts for the 2020 spring semester.  ADE does not collect such information from districts so we are unable to provide you with any further information.“ 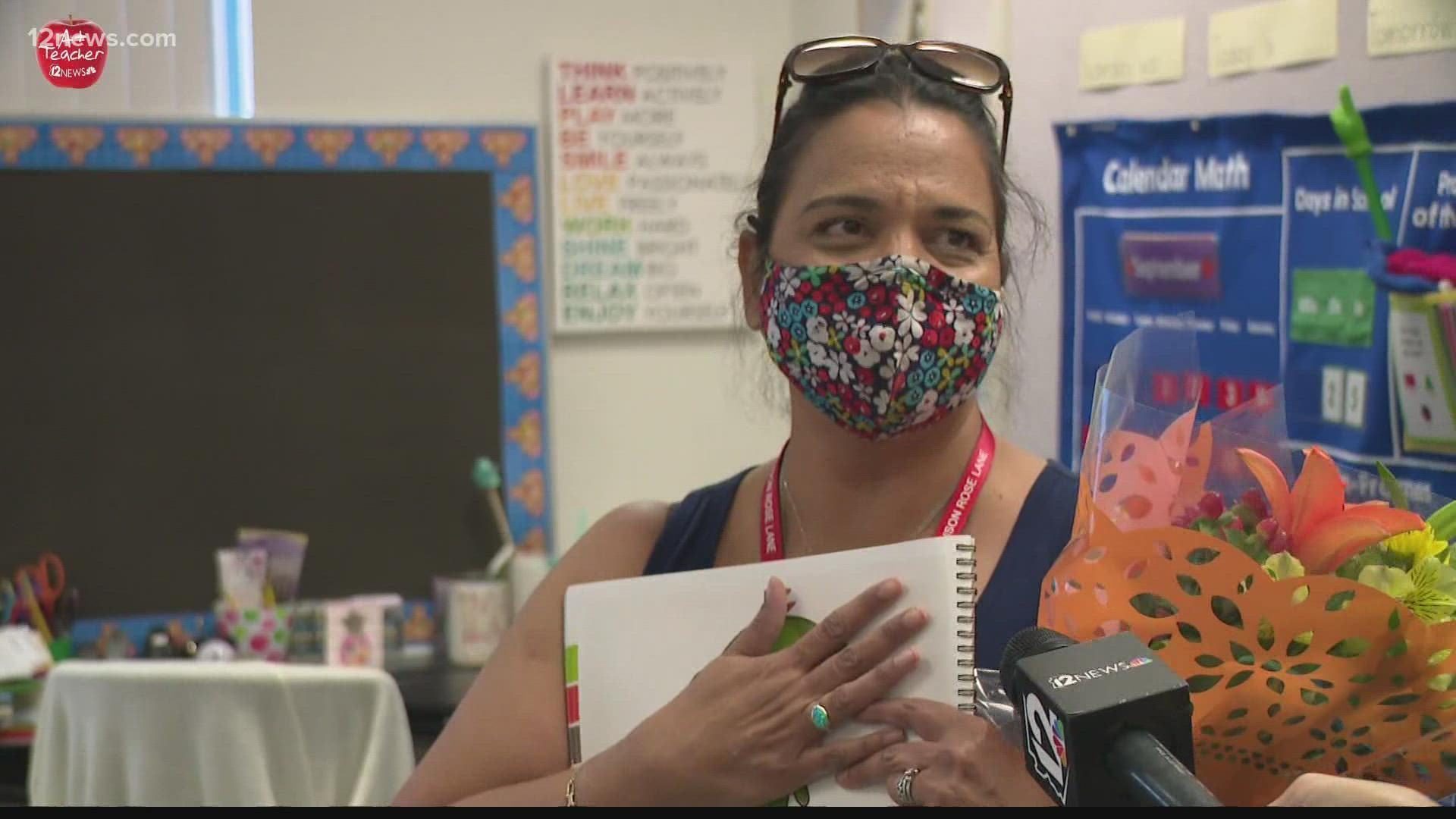 A+ Teacher of the Week: Preschool educator who builds community for her students honored