It'll be the first school in the nation to honor the late Army soldier who played for the Cardinals and Arizona State. 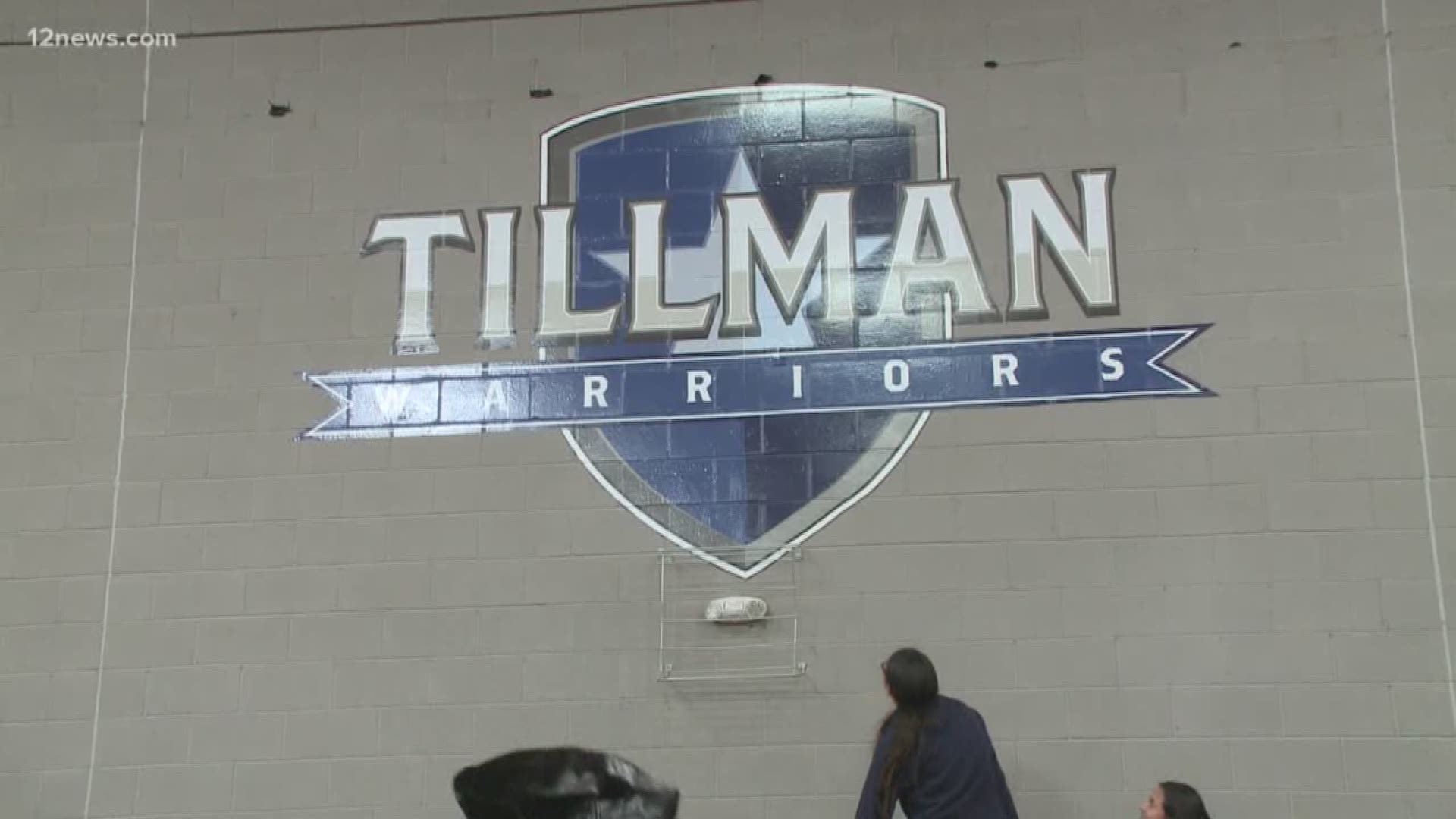 Hundreds of students gathered Tuesday for a special student assembly at Balsz Elementary School, which will now be known as the Pat Tillman Middle School.

Tillman’s family members, students, staff and city leaders came together to see their school’s new logo for the first time.

The logo includes Tillman’s name and the word "Warrior," the school's mascot. It also shows a shield and star, representing the warrior spirit and Tillman’s sacrifice.

“The kids are the ones that this is for,” said Kevin Tillman, Pat's brother. “It’s nice and Pat would be flattered, but it’s about these kids growing and making sure that that’s the focus.”

“He was a warrior. A warrior means you’re disciplined, you’re tenacious, you have this grit to get stuff done,” he said.

The former ASU and Arizona Cardinals linebacker quit his football career following 9/11. He then enlisted in the Army. Sadly, he was killed three years later in a friendly fire incident in Afghanistan.

“Not everyone is going to play football or join the military, but it’s having a passion for whatever you’re doing,” said Kevin Tillman.

The decision to name the school after Pat Tillman came when administrators decided to transition the elementary school to a middle school, with the blessing of his family. 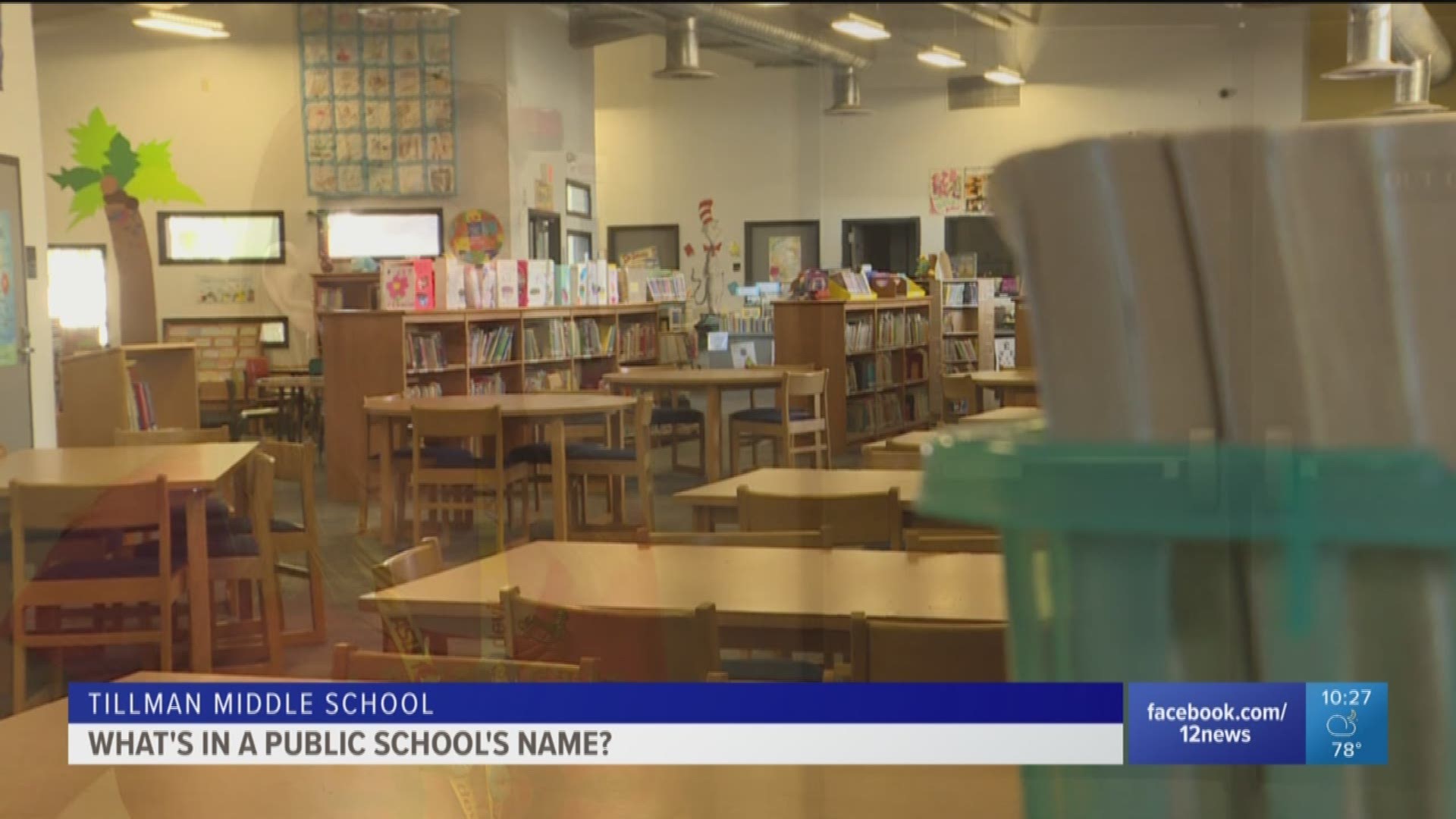 “He was very thoughtful and hopefully that does get passed on to people,” he said.

Smith says they wanted a new name to represent the high standards of the school.

It’s a perfect way to carry on Tillman’s legacy.

“Knowing that we’re pretty much representing Pat Tillman and the Tillman family, it just gives me the power to know that I can do everything,” said seventh grader Emily Hidalgo.

It will be the only public school in the nation to honor the Tillman name.

Pat Tillman Middle School will welcome students in grades 6-8 for the 2018 fall semester.