Parents, teachers and concerned community members packed into the school board's first meeting since news broke of the superintendent's departure. 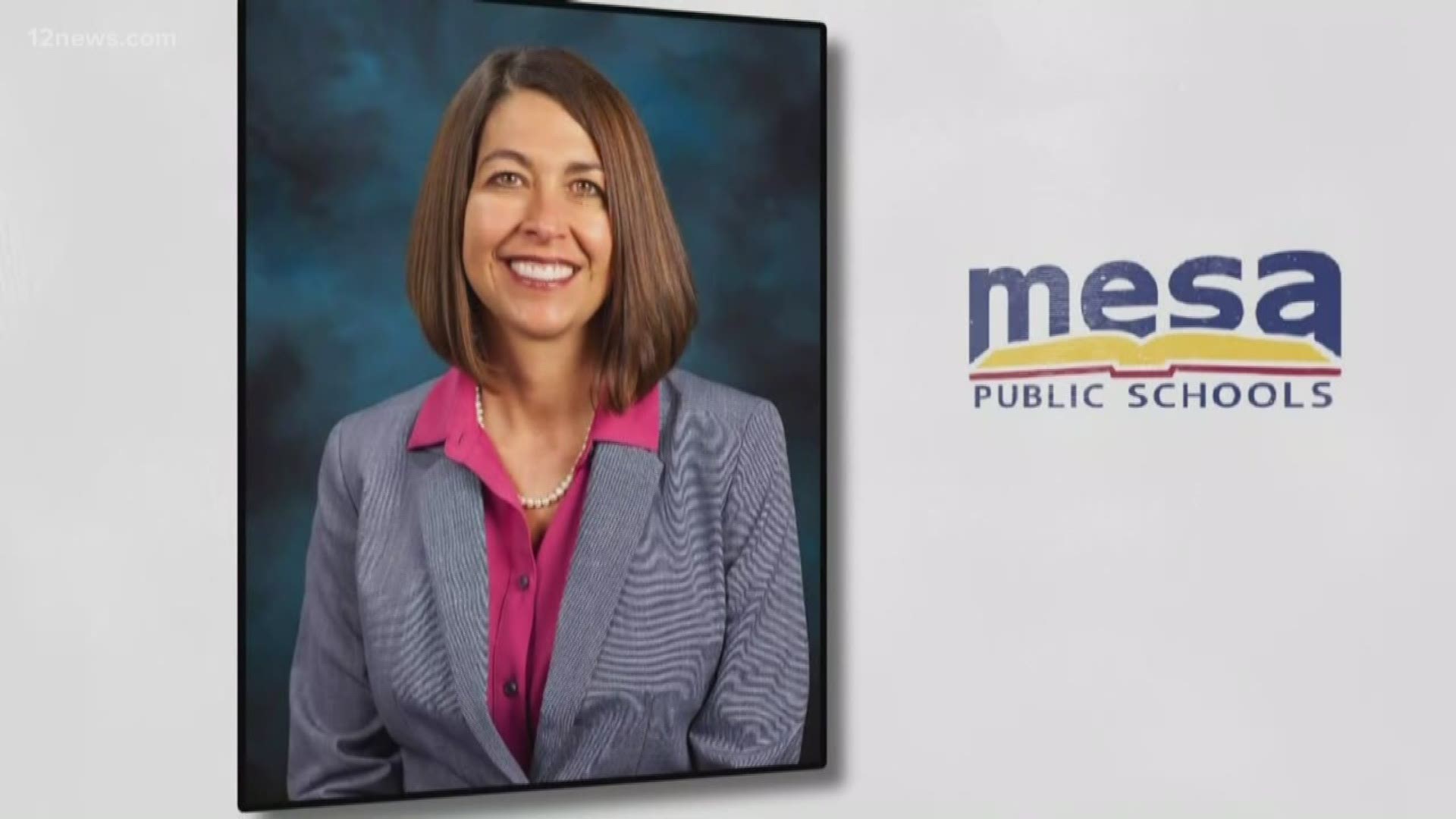 The Mesa Public Schools Board is still not saying why it’s in the process of firing Superintendent Ember Conley.

Parents, teachers and concerned community members packed into Tuesday night’s board meeting hoping for answers. It was the first board meeting since news broke of Conley’s departure.

Hathaway is disappointed with what she’s seen and heard over the past week.

“I’m disappointed in the superintendent. I feel that she has damaged relationships beyond repair,” Hathaway said.

Hathaway among others in the meeting expressed concern over the timing of the announcement about Conley. She and other teachers just finished campaigning for a $54 million taxpayer-funded budget override, which passed.

The board is also not commenting on Conley’s possible severance settlement, which could be more than $500,000.

“We understand the community’s strong interest in the superintendent’s status and the district’s leadership. The district does not, however, comment on pending personnel matters,” said Robert Haws, an attorney representing the Mesa Public Schools district.

In light of controversy with Conley, there has been scrutiny surrounding spending after everyone on her executive team each received a $22,500 bump in pay, among other perks, earlier this year.

A criminal complaint has been filed with the Attorney General’s office alleging Conley committed theft and embezzlement. It says she gave raises and bonuses to top administrators that were higher than those approved by the board.

During Tuesday’s meeting, the board president disputed part of that complaint.

“It is actually not bonuses. Every year we look at an increase as a result of inflation, inflationary increase, every year for all employees,” said Board President Elaine Miner.

Members of the board seemed frustrated and disappointed in the lack of community trust and are trying to improve transparency. But their answers were not satisfying to many who showed up to the meeting.

“I just feel like we didn’t get the answers we all deserve,” Rebecca Trejo, a teacher in the district.

“You can argue semantics all you want, but it was extra money that they get for doing what?” said Hathaway.