After a teacher sick-out forced the delay of in-person classes in the J.O. Combs Unified School District last month, some students returned to school Tuesday. 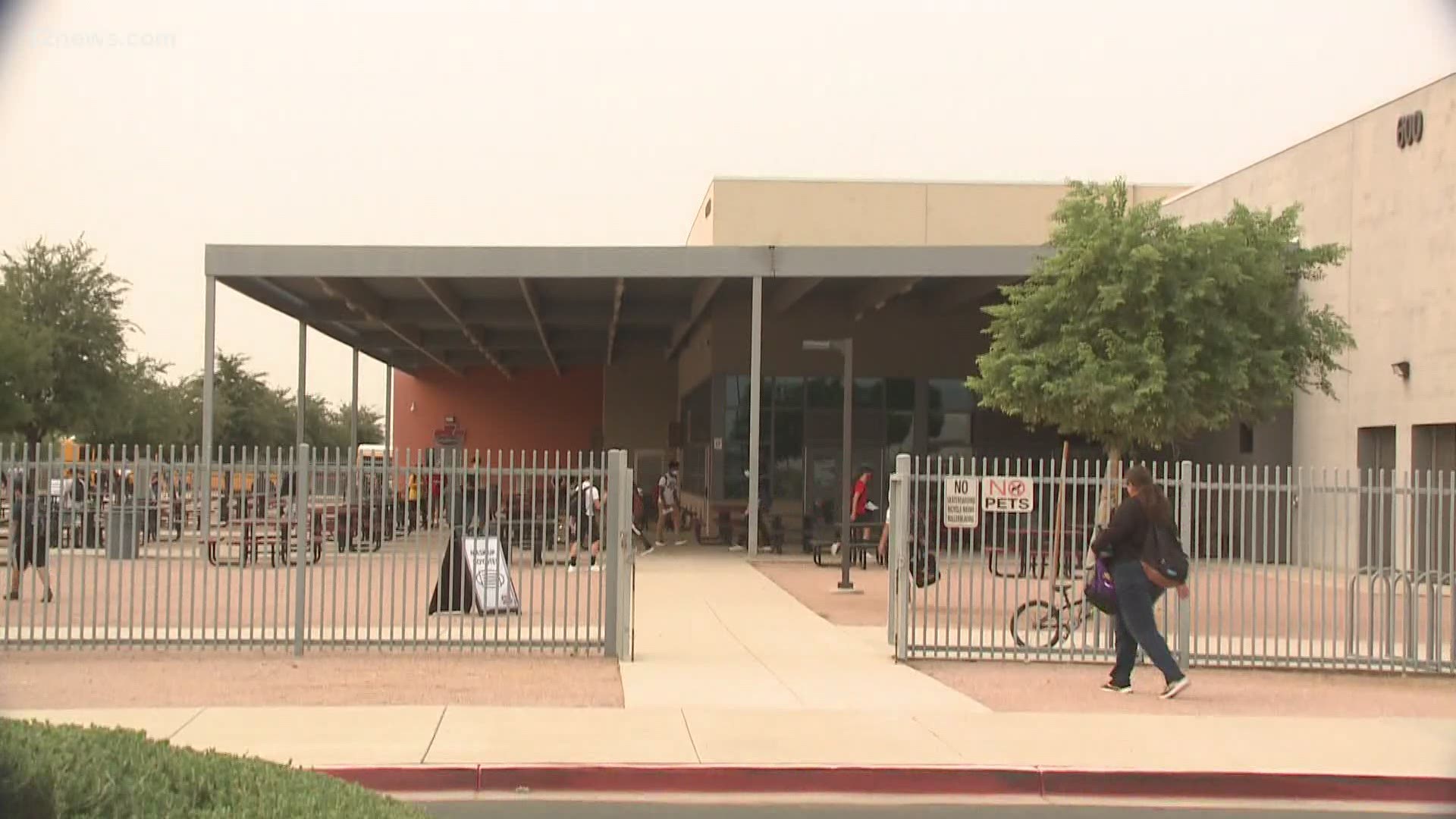 PHOENIX — After a teacher sick-out forced the delay of in-person classes in the J.O. Combs Unified School District last month, some students returned to school for the first time Tuesday.

The back-to-school jitters for students as they returned to school in person were not necessarily the usual kind, as they were returning for the first time since the pandemic.

“I'm a little nervous to go back. I don't know, no one knows what to expect really,” said Isaiah Bustamante, a senior at Combs High School.

“I've heard some mixed feelings about it, some people are like, 'Oh, you know, I don't feel safe going back,' they also have grandparents in their home, they want to keep safe and there are other kids -- I'm definitely going back, I want to see my friends,” explained Zack Thomas, a junior.

Not only did kids have the pandemic on their minds, kids weren't even sure if they'd be returning to in-person Tuesday after a teacher sickout delayed the original school start date last month.

“I was worried that I wasn’t going be able to come back today because they were going do that same thing again but it didn’t look like that’s happening. I think as long as they just communicate with the teachers and they work together, I think it’ll be fine,” Bustamante added.

After the sick out, the district voted again, deciding to move in-person classes to the day after Labor Day, although families still have the choice of continuing with virtual learning.

For students who are returning, they can expect new safety measures. “We have to have separate desks, the desks far apart, we have to wear masks, all these precautions,” Thomas said.

There will also be daily temperature checks, social distancing and enhanced cleaning. The district is also asking parents of kids returning to in-person classes to sign a waiver to take legal action against the district if their kid gets sick.

So far, district officials said about 50% of students have returned to in-person classes, with parents and students heavily weighing the pros and cons.

“I am excited because I think I learned much better in person than I have been online, I don't really feel like I've gotten much of an education this first-quarter online,” Bustamante added.

For others, the risks of coming back just aren't worth it. 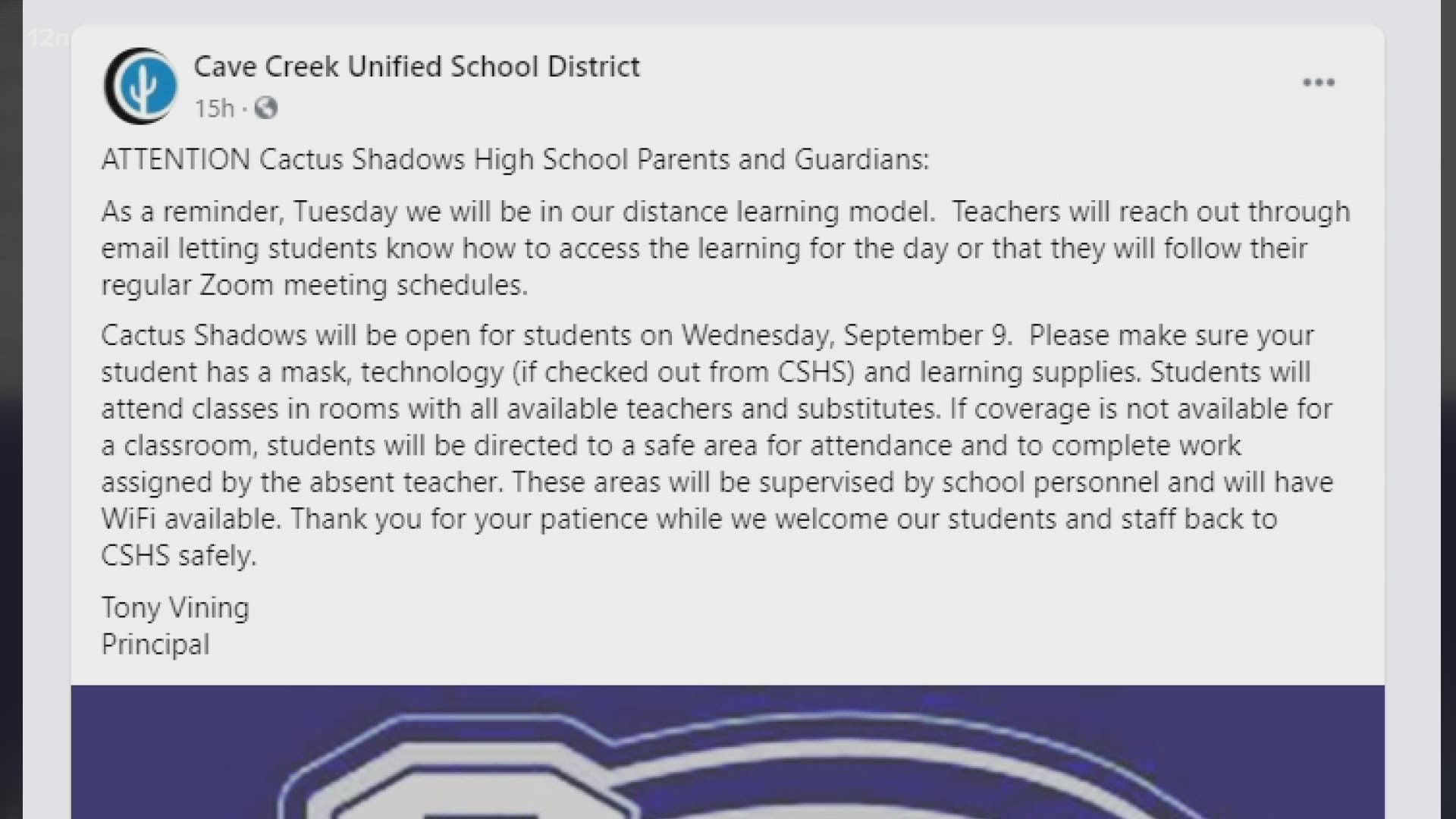