The bill prohibits local governments from requiring employees to engage in training that suggests an employee is inherently racist, sexist or oppressive. 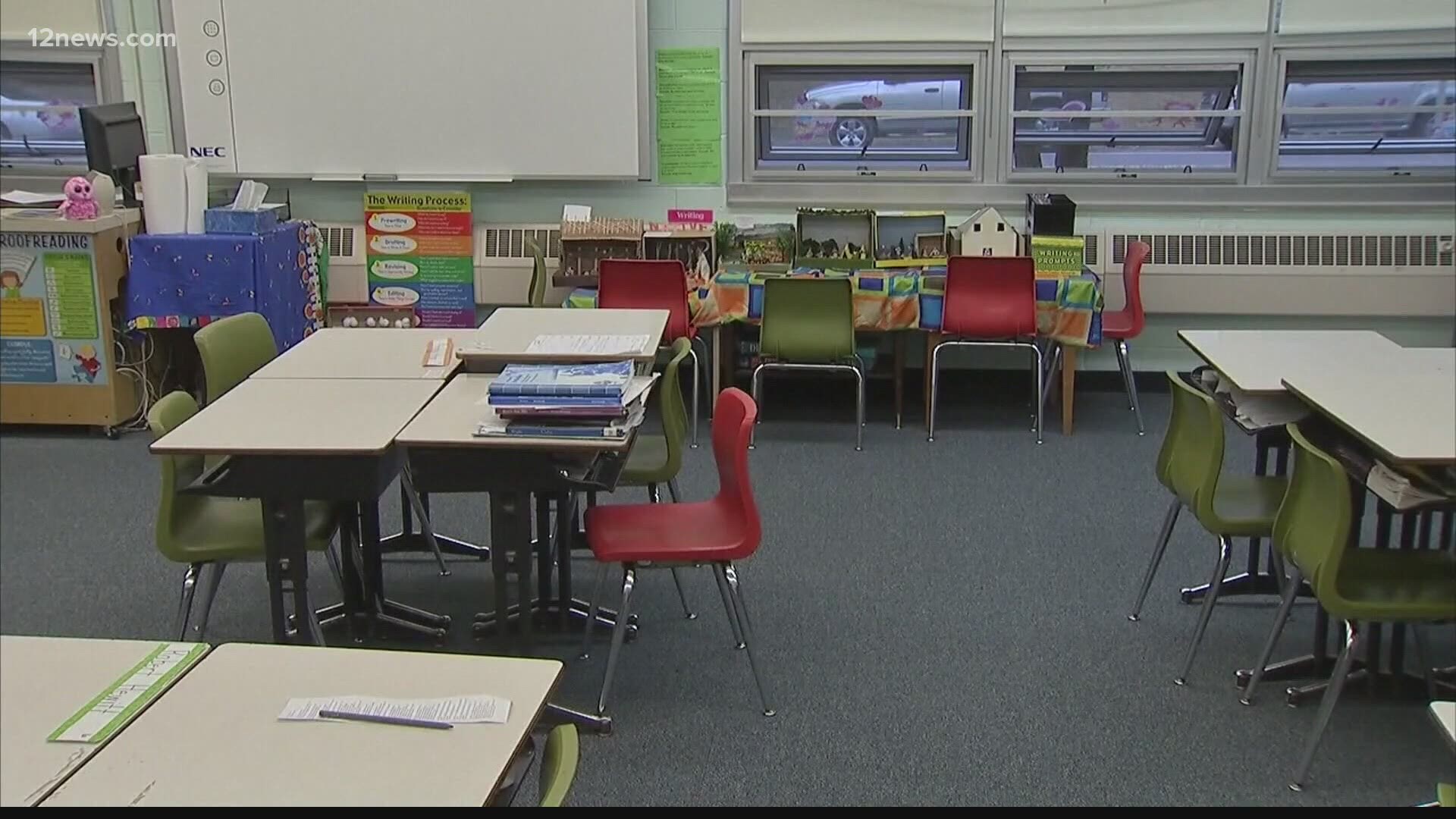 PHOENIX — Governor Doug Ducey signed another bill designed to stop what is known as critical race theory from being taught in Arizona public schools, the governor's office announced Friday.

House Bill 2906 "prohibits the state and any local governments from requiring their employees to engage in orientation, training or therapy that suggest an employee is inherently racist, sexist or oppressive, whether consciously or unconsciously," a statement from the governor's office said.

Last week, the governor signed another bill aimed at critical race theory. HB 2898 allows schools to be fined up to $5,000 for teaching students that one race, ethnic group, or sex is superior to another or that anyone should be discriminated against on that basis.

“When I took office, I vowed to use taxpayer dollars responsibly, and funding training on political commentary is not responsible spending,” Governor Ducey said. “I am not going to waste public dollars on lessons that imply the superiority of any race and hinder free speech," Ducey said in a statement.

Scholars explain critical race theory as a way of thinking about America's history through the lens of racism. It focuses on the idea that racism is systemic in the nation’s institutions and that they function to maintain the dominance of white people in society.

RELATED: What is critical race theory and why is everyone talking about it right now?

The Associated Press contributed to this article