Some worry about the level of funding for Arizona's schools. 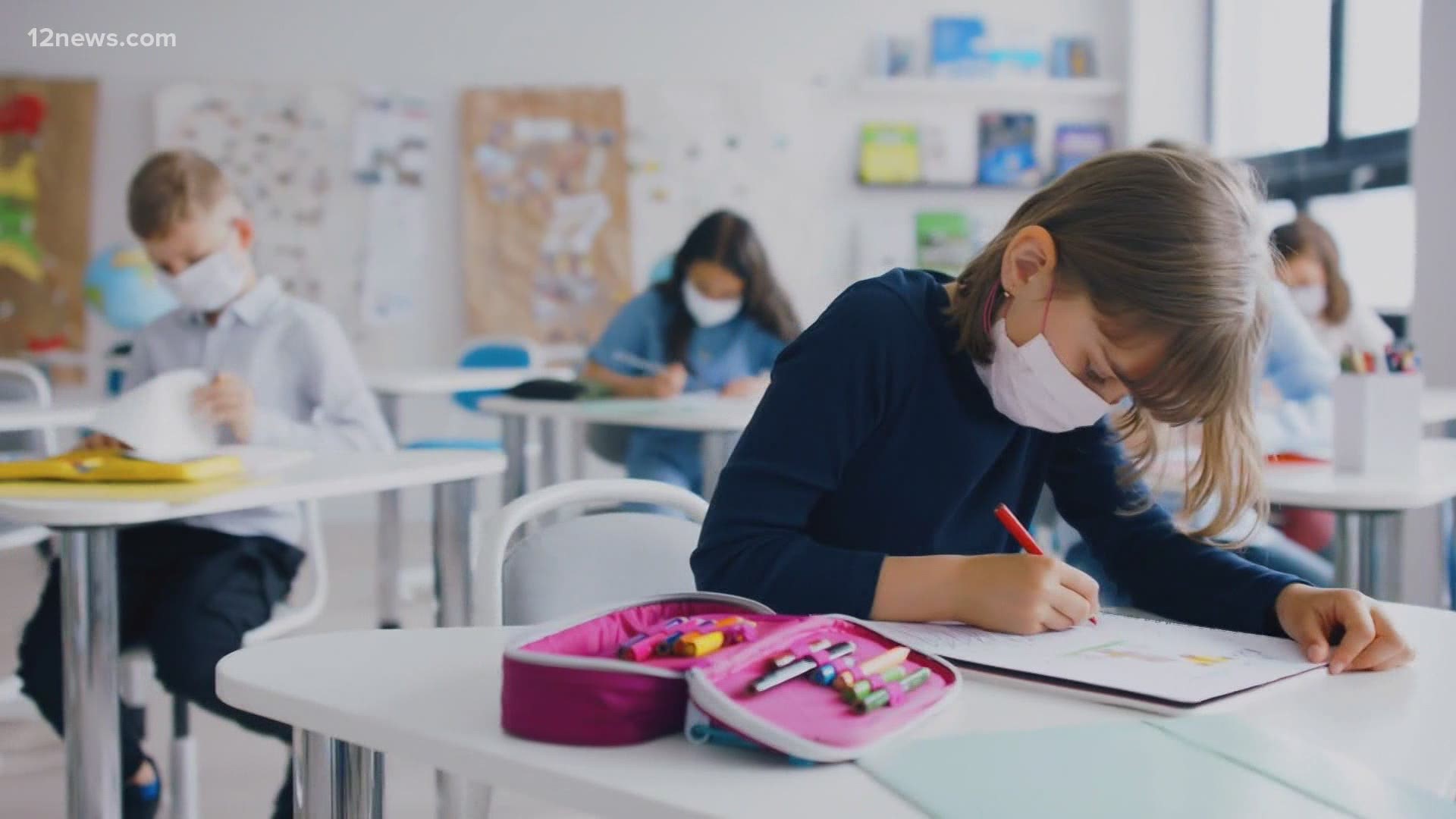 PHOENIX — During his State of the State address, Gov. Doug Ducey made his preference known: He wants kids back in class.

“Across our state, students have been kept out of their classrooms for long enough,” Ducey said in a virtual speech.

There is no requirement for schools to go back to in-person learning at this point.

Currently, in-person learning would go against recommendations made by ADHS Director Dr. Cara Christ this summer. Arizona's COVID-19 cases and deaths have been in a sharp increase in recent weeks, even as the vaccine is rolled out.

Adams said she would have liked to hear a different message from the governor, especially as teachers have had to deal with the special challenges of school during a pandemic.

"Students are on the other side of our screens and teachers are working, and students are working harder than ever.” Katie Fizz, another teacher, said.

Arizona Superintendent of Public Instruction Kathy Hoffman said in a statement that governor’s speech “ignored the reality of the worsening spread of COVID-19 and its severe impact on our schools students and teachers.”

Hoffman later mentioned how the virus needs to be suppressed to make in-person schooling safer.

"We will not be funding empty seats, or allowing schools to remain in a perpetual state of closure. Children still need to learn, even in a pandemic.” Ducey said.

How much funding a school district gets is often tied to enrollment. Since the pandemic started, thousands of students have turned to home school.

The governor's office said they plan to have the funding normally attached to each child to follow the kid to where they are, so the state doesn't pay for "empty seats." Some educators worry this could effectively cut funding for districts funding.

RELATED: As deaths from COVID-19 continue to rise in Arizona, hospitals and funeral homes are feeling strained

Educators worry that when the pandemic ends, some of those newly homeschooled kids may return to school. When they return, they may find a district without the needed money.

“And so when he says he doesn't want to fund empty seats, it doesn't mean that those classrooms are going to go away. Eventually, we will go back,” Fizz said.

The governor's office said their continued commitment to funding public education will be unveiled when they release the budget Friday. 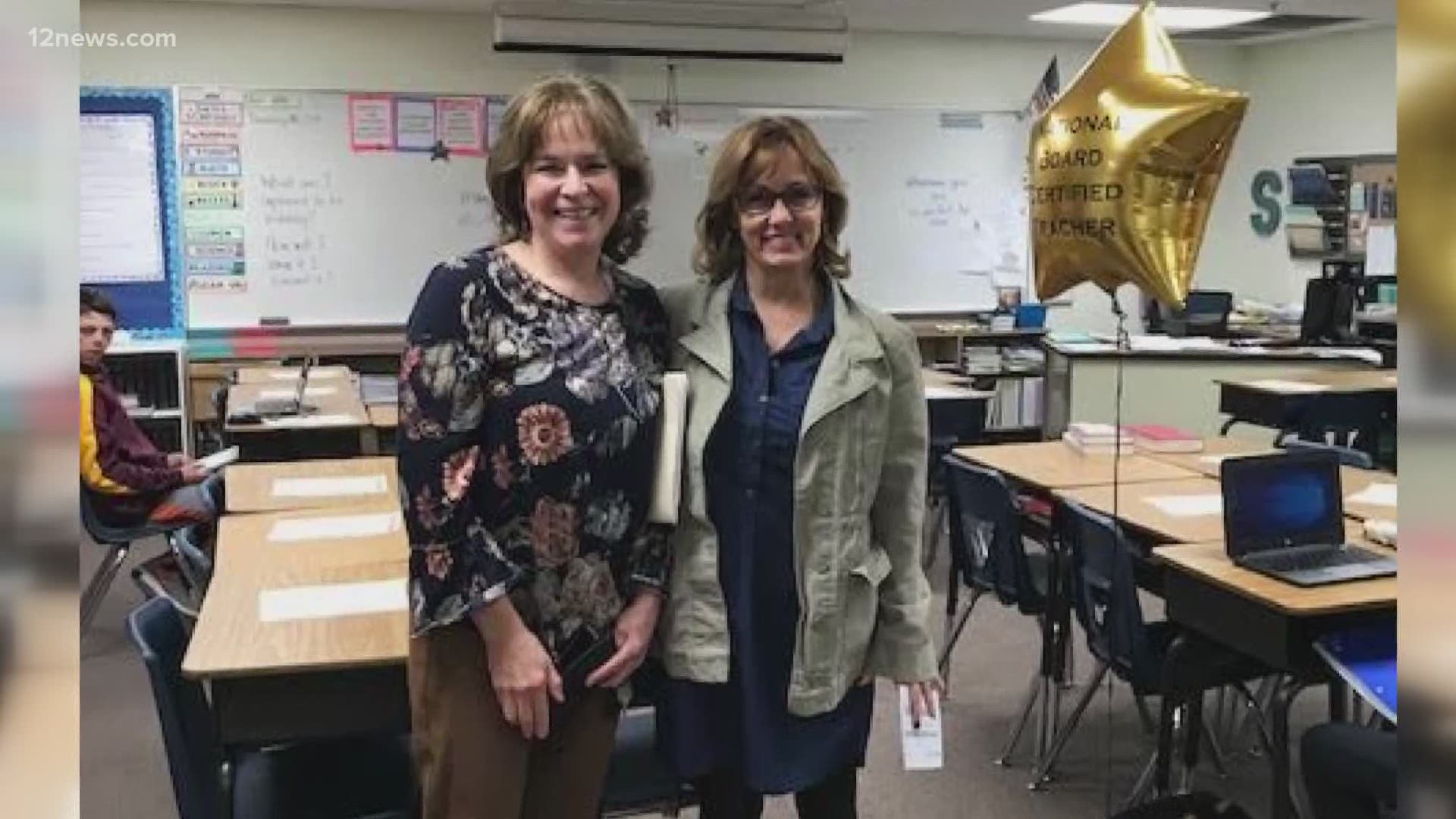