Families get an email with video links to teach children at home. District official says it "listened to community" in making the changes. 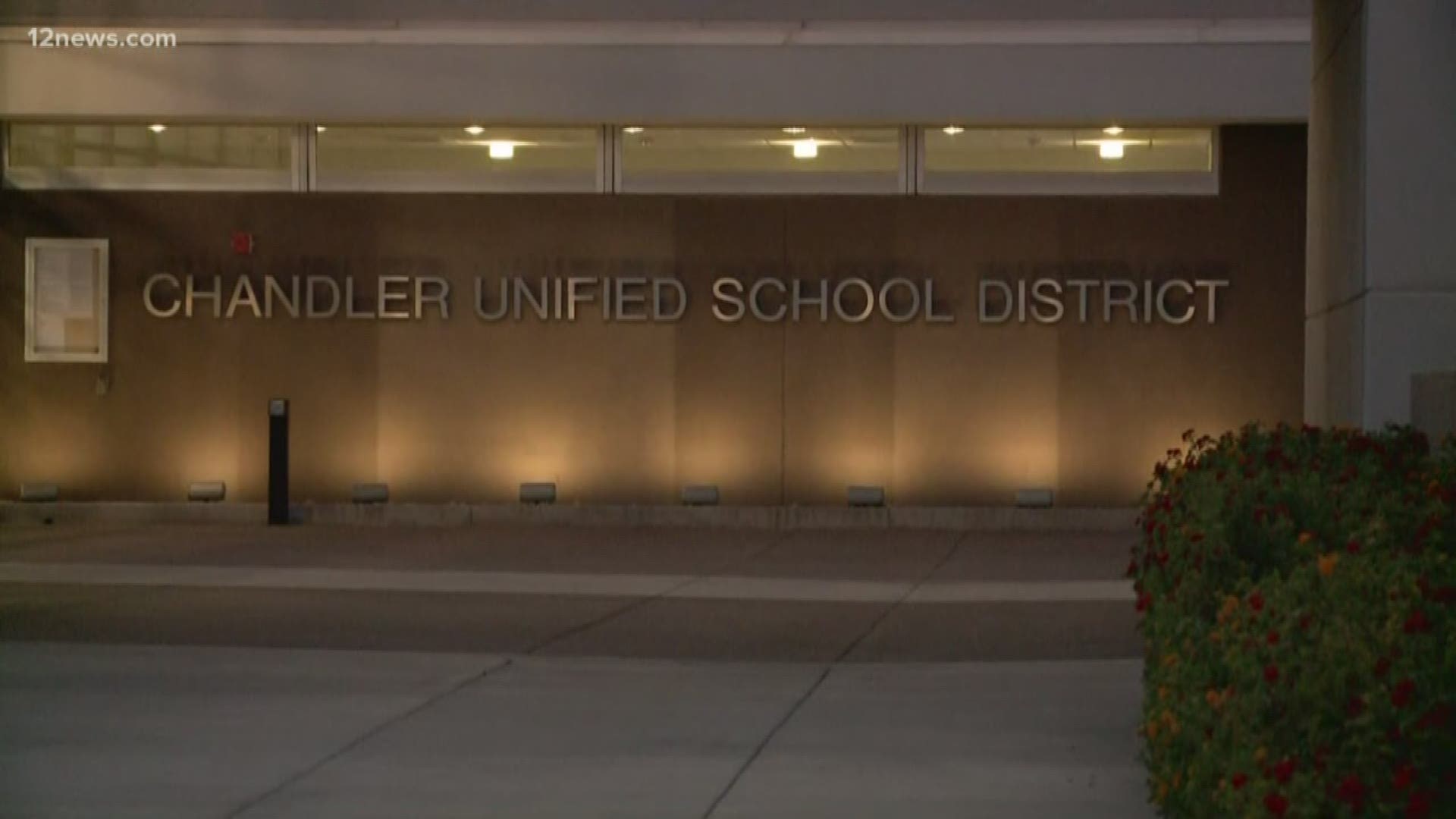 Instead, parents are getting videos to teach it at home.

Last week, the district emailed parents the web links to educational videos that teachers have used for several years in sex-ed classes.

Parents can teach their children at home, the email says, because the "material will not be presented in the classroom setting."

"We listened to our community," Jessica Edgar, Director of Elementary Curriculum and Instruction, said in an interview with 12 News.

"Our community wanted the opportunity to put their own emphasis on whatever pieces they want in this curriculum."

Under Arizona law, parents must "opt in" to sex education for a student, by signing a permission slip.

Edgar said her experience in Chandler showed more than 90% of families opted in.

Edgar conceded some students won't get the sex education at home that they were receiving at school.

"That is definitely something that we weighed in the decision to move to this route," Edgar said.

The School Board was briefed on the change but didn't have to approve it, a district spokesman said.

The district email to parents includes a list of content that can be accessed online from home and says the content is provided as a free educational service.

The fifth and sixth-grade curriculum focuses on changes in children's bodies, not sexual relations.

"This information can be helpful for children to learn about and discuss the physical and emotional changes occurring in the body during puberty," the email reads.

There is also a PDF guide for boys and girls in both English and Spanish.

The resources have been a "trusted resource for over 25 years and has been taught to millions of students nationwide," according to the district's email.

• 'He would light up a whole room just by being there': Classmates pay tribute to boy hit and killed by school bus

• Putting kids to the test: Will they answer the door for strangers when they're alone?