Only Black member of Valley school board resigns over alleged mistreatment

Dr. Tara Armstead says she was dismissed repeatedly while working for the Litchfield Elementary School district for being an educated Black woman. 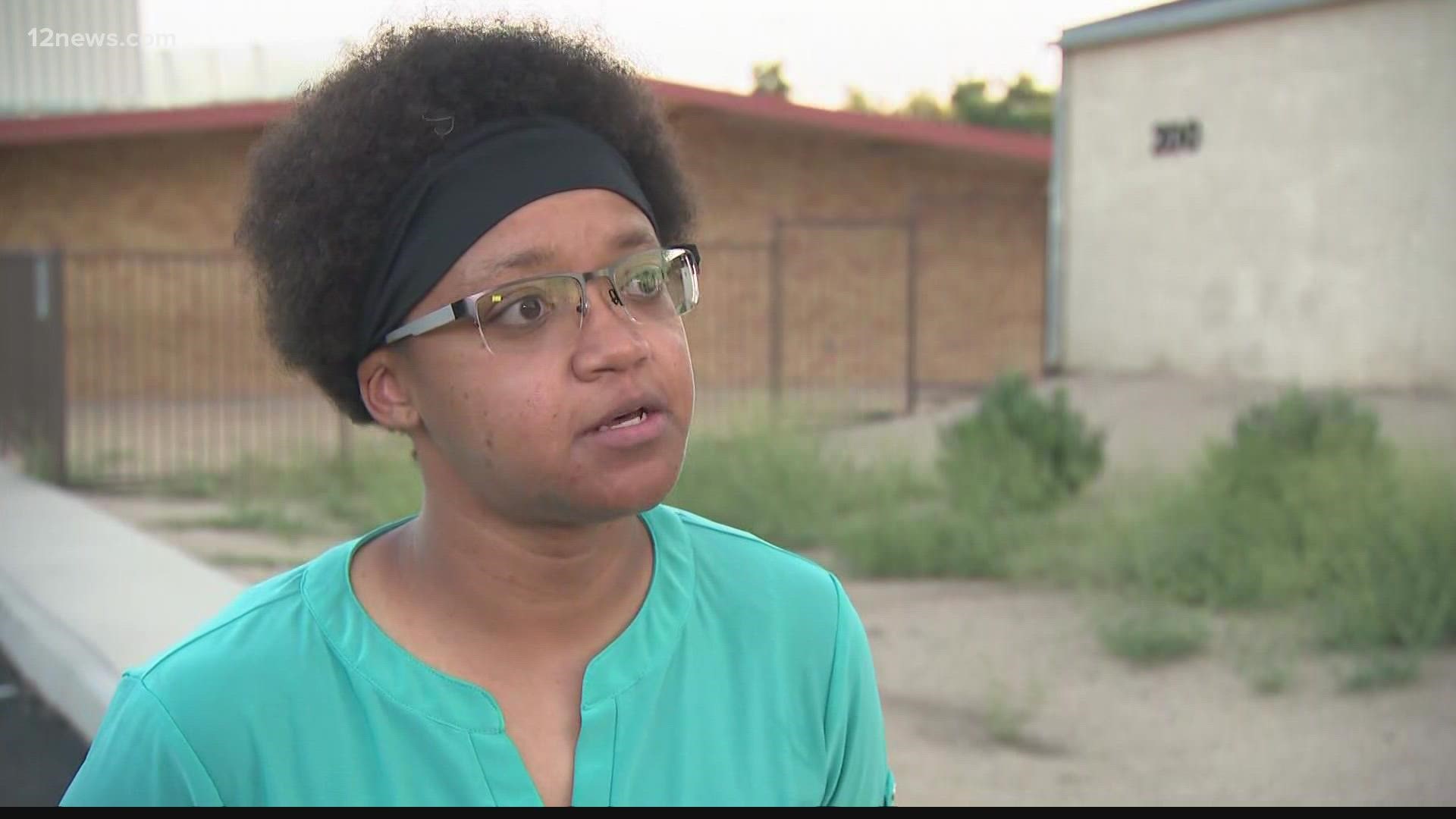 LITCHFIELD PARK, Ariz. — The only Black board member on a valley school board is resigning.

It comes after the Litchfield Elementary School District faced community backlash earlier this year after the district adopted an equity statement intended to address racial differences of students.

Dr. Tara Armstead was the only board member when she resigned Tuesday evening saying in part, “I will not say thank you for the time that I served here or express any gratitude or appreciation because, for the 5 months I have been here, I have been treated like I’m not an expert in the field and have no idea what I’m talking about.”

Armstead says part of her treatment was due to her race.

“I also do believe that my being a Black woman on the board, being the black woman expressing the truth about what happens to us Black people, Hispanic people in these environments and that making people uncomfortable. And that uncomfortableness pushing me back instead of pushing people forward,” Armstead said.

For context, the Arizona Department of Education reported last year that the Litchfield Elementary School District is going through a demographic shift. White students are the minority in the school district making up about 40% of the population compared to 60% of students of color.

Dr. Armstead was the only board member of color until she resigned.

Her resignation comes as the school district becomes majority-minority for the first time.

After the district released an equity statement this year, it rubbed some parents the wrong way, as they accused the district of pushing critical race theory. Critical Race Theory is an academic movement of civil rights scholars and activists that examines America's history through the lens of race and racism.

In response to Dr. Armstead’s resignation, the district’s superintendent Jodi Gunning said, “We are grateful for our governing board members who commit their time and energy to support nearly 11,000 students and nearly 1,400 employees. We thank Dr. Armstead for her service and wish her all the best.”

We reached out to all of the other board members for comment on Armstead’s allegations and resignation. None of them gave comments other than two wishing her the best.

With COVID-19 once again surging in Arizona, uncertainty looms over schools as they begin the 2021-22 school year. See the latest news on Arizona's students, teachers, and districts on our 12 News YouTube playlist here. 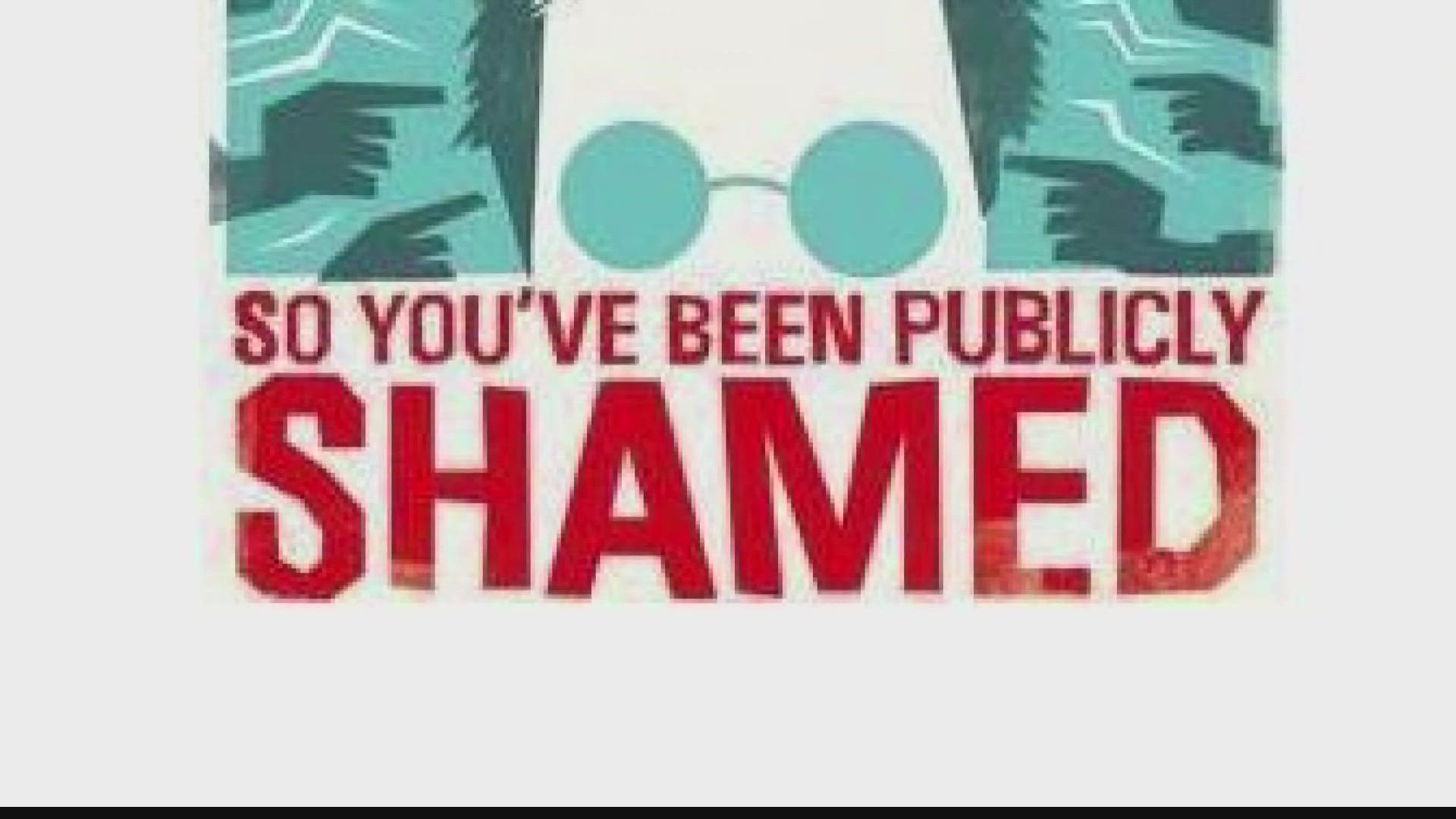