Arizona universities both trust in their COVID-19 safety protocols

Both UArizona and ASU are playing to their strengths during the fall semester. 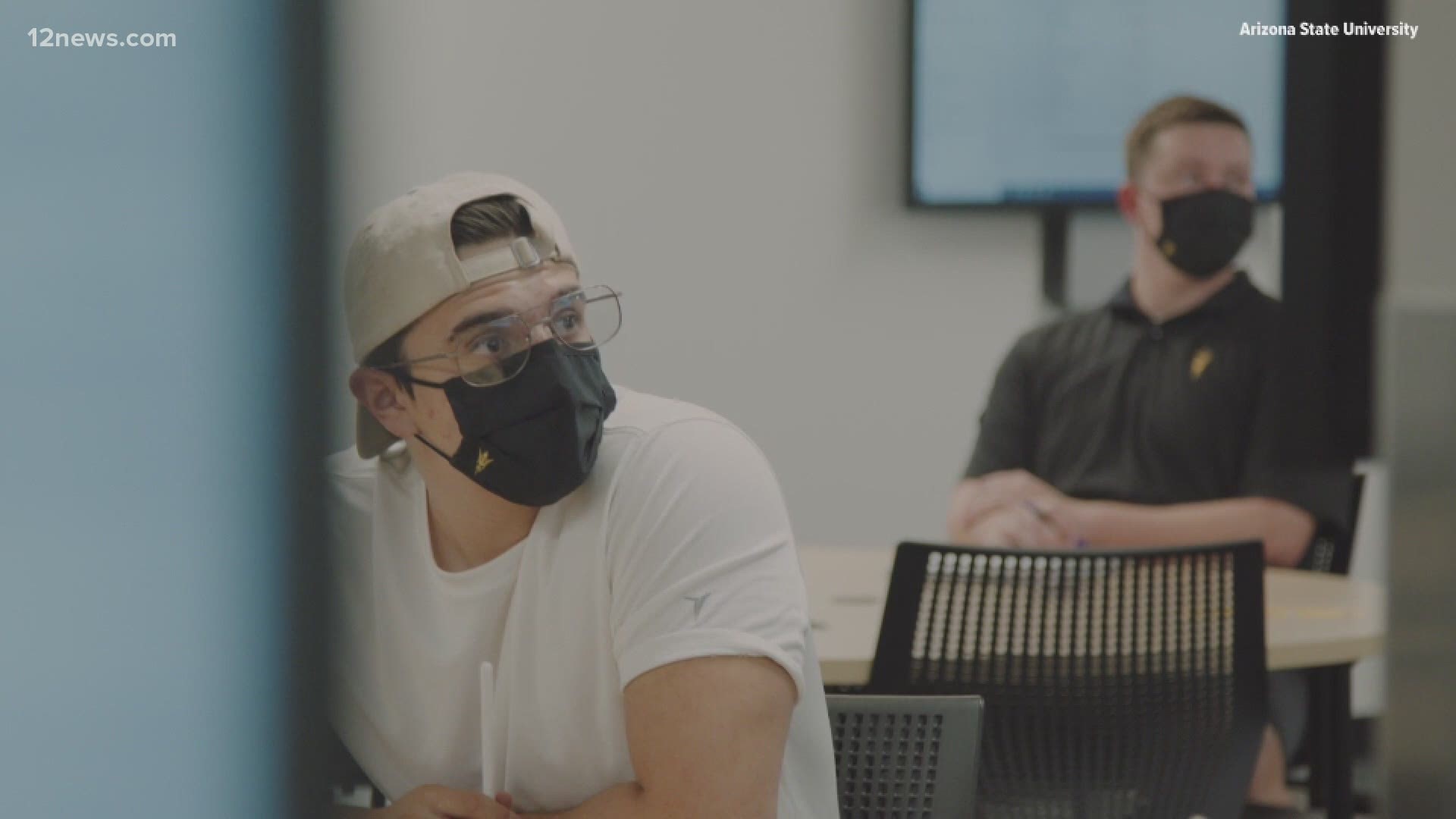 PHOENIX — Arizona State University has seen a significant increase in COVID cases since classes began. There are now 803 across all four campuses.

The university has started moving students to different dorms to lessen the concentration of people and hopefully the virus’s spread.

ASU has seen cases grow from 161 to 803 in the span of a week. Currently, there are 325 Sun Devils students in isolation on the Tempe campus.

Meanwhile in Tucson, the University of Arizona has only 103 cases.

“As we start to see cases coming out of these universities, cases identified and people going into isolation, it’s not a reflection necessarily they are doing a bad job," said executive director for the Arizona Public Health Association Will Humble.

Humble believes both universities are playing to their own strengths.

The Arizona Wildcats COVID Watch mobile app is being used by almost 13,000 people in Tucson. The free app allowing users that test positive to anonymously notify others who may have been exposed.

“The new COVID-19 app that we are using along with wastewater epidemiology we think differentiates us,” said University President Dr. Robert Robbins.

The university is also using its wastewater epidemiology experts to identify the virus in human waste.  They were able to stop an outbreak in its tracks.

“We were able to identify very early before anybody was symptomatic that there were sick people in that dorm. By morning they’d been tested, identified the students and moved them into an isolation area,” said UArizona COVID-19 Reentry Team Lead Dr. Richard Carmona.

On the other hand, Humble says ASU is testing more using PCR saliva test kits developed at the university.

“They’ve got the critical infrastructure to do widespread testing,” said Humble.

The rise in positive cases shows in their own way that each university’s strategy is working.

"Let's wait and see and not draw conclusions when cases show up because it might actually it may be a sign of success. They are finding cases and that's what you want."

Humble says the biggest thing is what happens after confirmed tests. Universities need to isolate those students and the extended school communities need to keep buying into social distancing and safety precautions. 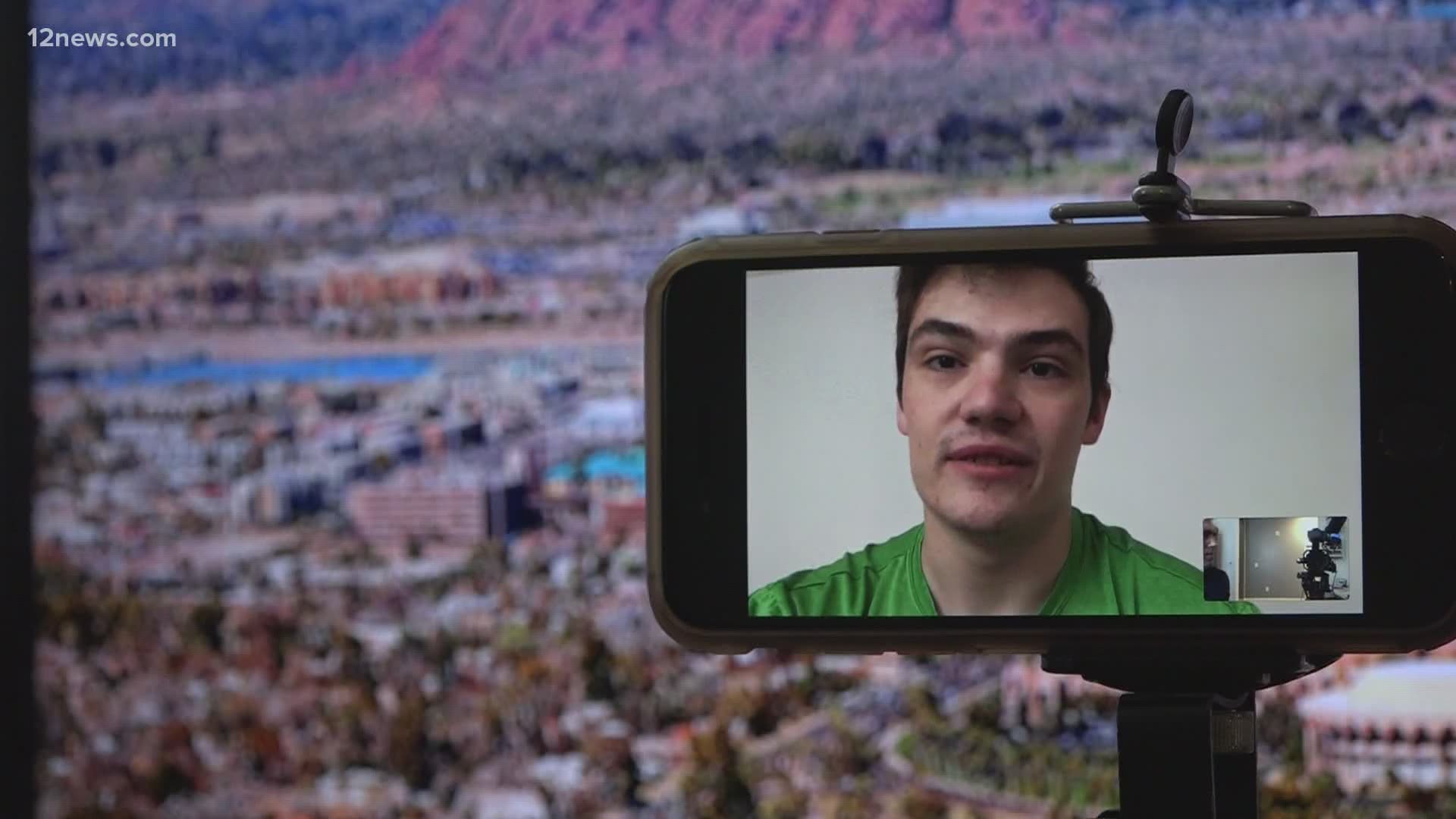