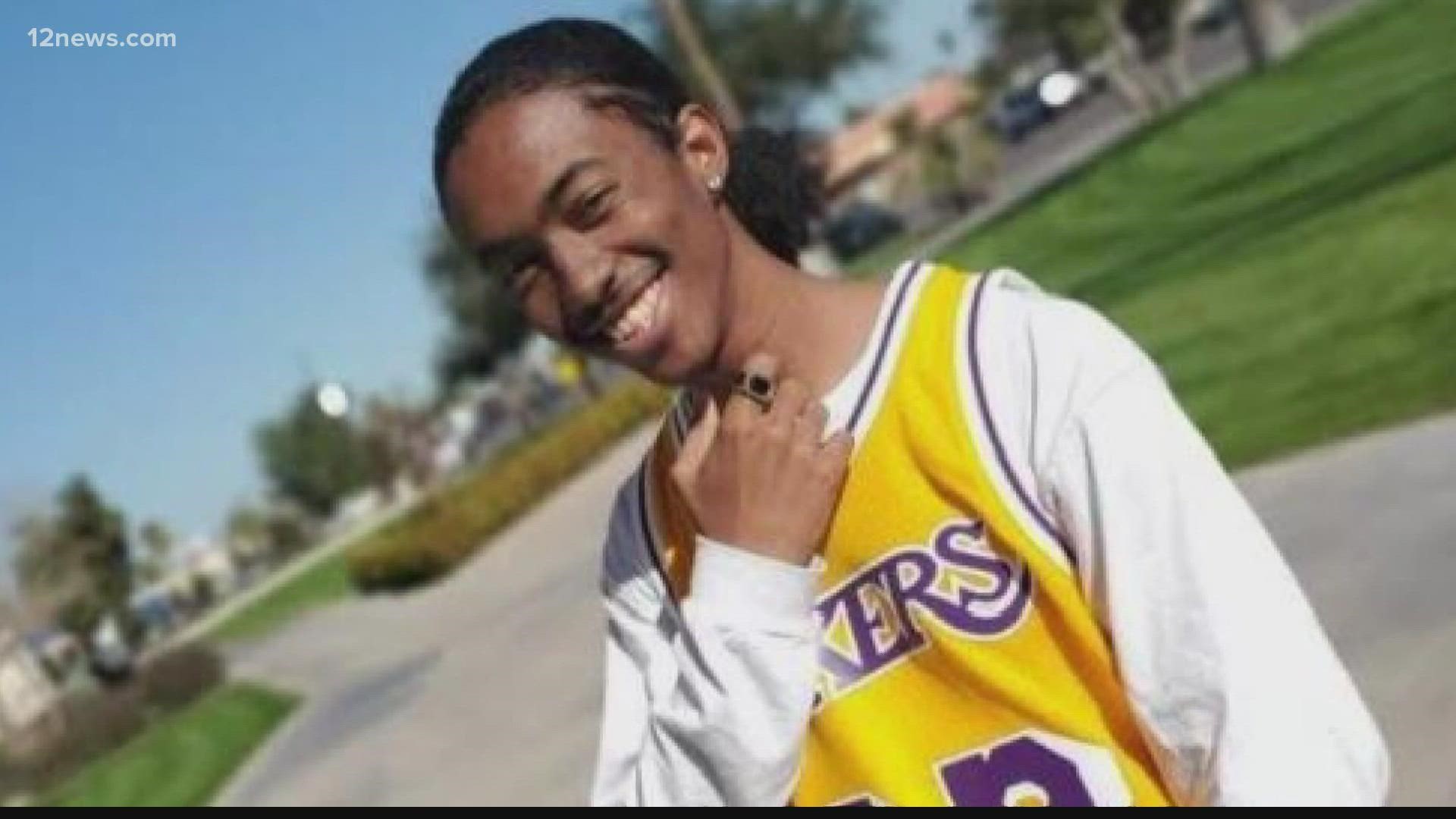 ARIZONA, USA — High school athletes from across Arizona are coming together to prevent teens from taking their own lives.

The announcements are airing all September at schools and on social media for Suicide Awareness Month.

Cole Martin, a player on the Basha High School football team, is participating in the project.

“You can’t have a conversation with everyone you see that’s going through mental health and stuff like that. So, to be able to be on a wider spectrum and give a better chance to help out, that’s something I didn’t want to pass up,” Martin said.

Elijah Newton took his life at 19

The public service announcements are meant to touch people like Elijah Newton, a graduate of Chandler High School who took his own life on June 1.

His parents Exavies Newton and Juanita Pineda were shocked.

“He reached out to every adult in his life. Everyone said I’m having a rough time. But we didn’t realize how bad it was,” Pineda said.

Newton never quite found his footing after missing a year of senior milestones in 2020 due to the pandemic. Newton and his classmates didn’t get to have in-person graduation because of COVID-19 restrictions.

“He said mom I spent so much money and worked so hard for this to have it taken away from me,” Pineda said.

He struggled with virtual college classes too. He took a break from classes and started working to provide for himself.

His parents said he felt a lot of pressure to make money.

How to spot a troubled teen

Nikki Kontz, a clinical director for Teen Lifeline, warns parents to look out for sudden changes in their kids’ moods and behavior.

“For parents, the number one thing we can do is listen to that gut feeling. When you know that something is just not right with your child and they tell you everything is fine it’s important to dig further,” Kontz said.