The Invest in Education Act would raise the income tax rate on Arizona's wealthiest earners to fully fund public schools. 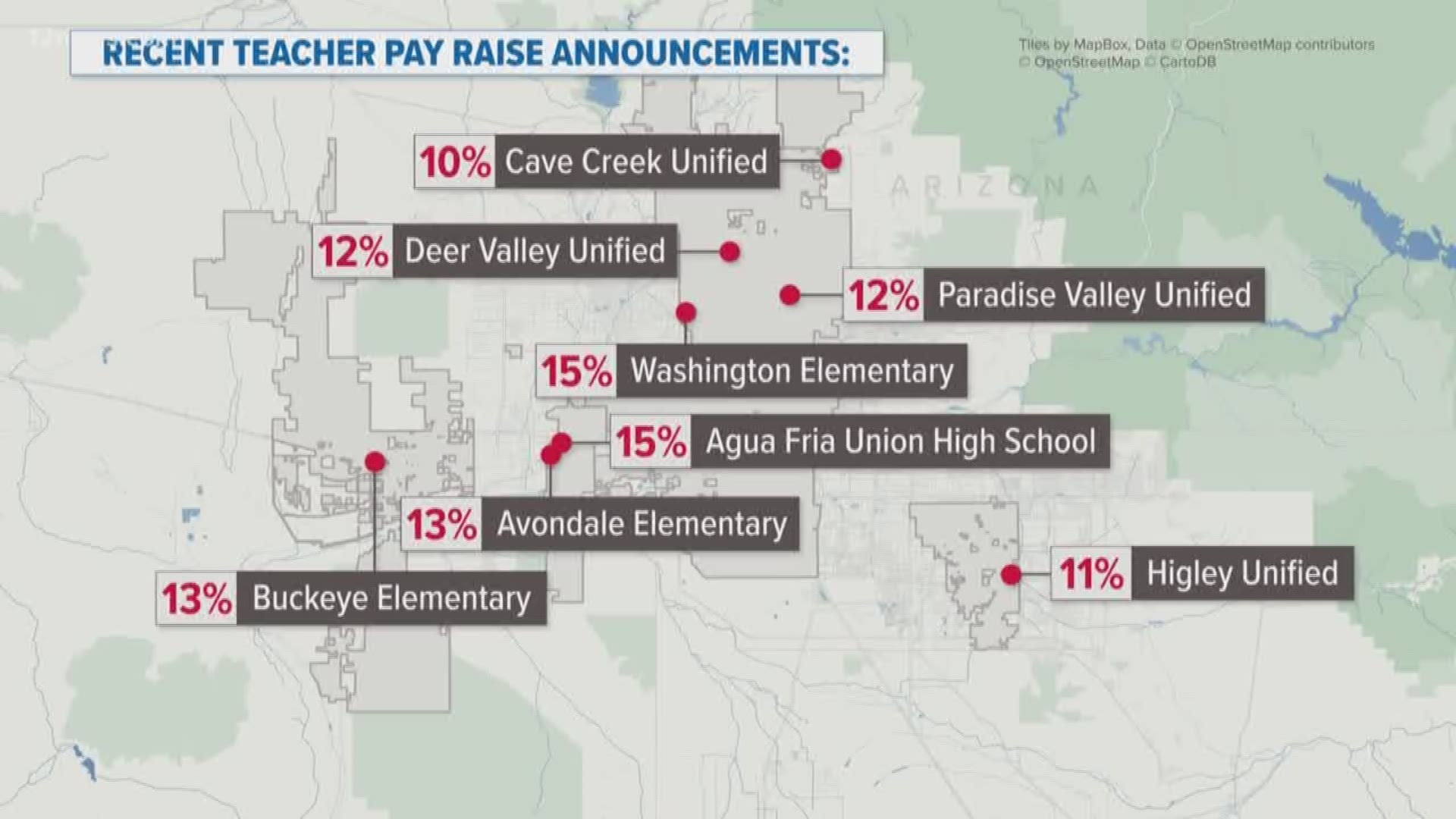 A coalition of faith and education leaders said Wednesday they believe they have public opinion in their favor as they attempt to place a measure on the November ballot that raises taxes on Arizona's wealthiest earners to fully fund public schools.

“The support is strong across demographic groups and it’s strong even after testing negative messages against the proposal,” said Dana Naimark, CEO of Children’s Action Alliance.

The group released Wednesday results of a telephone poll conducted by Fairbank, Maslin, Maullin, Metz & Associates in late May which found that 65 percent of voters would support the initiative in November.

"Arizona voters perceive a great need for additional funding for the state's public schools, and believe that more needs to be done beyond recent actions by the Governor and state legislature to meet the state's education needs," the pollster's report concludes.

The proposition would raise $690 million annually for the state’s Classroom Site Fund, nearly the amount still missing from the school budget after severe cuts a decade ago. The money would go toward, among other needs, teacher salaries, supplies, full-day kindergarten and class-size reduction purposes.

“Our children deserve this funding. It is both unethical and immoral not to do so,” said Reverend Stephanie Hamilton, Parish Associate at St. Marks Presbyterian Church in Tucson.

Organizers said they are on track to meet their petition goals but would not say how many signatures they have collected so far. The group is holding Saturday signature-gathering events with volunteers across the state.

“We are working with educators, community members, faith leaders and champions of education across this state to get those signatures to get this on the ballot in November,” said Josh Buckley, Chair of #InvestInEd campaign and a 12th grade government and economics teacher at Mesa High School.

Public support for the ballot measure could be weakened by strong numbers rolling in from school districts across Arizona. Teacher pay raises being approved amount to between 9 percent and 15 percent, and in some cases even up to 20 percent.

Gov. Doug Ducey has been touting those numbers on social media as evidence of his 20X2020 plan. The governor has made it clear in the past he would not support a tax hike on Arizonans and has pointed to more than $100 million made available for discretionary funds for school districts beyond what was intended for teacher salaries.

On Wednesday, supporters of the initiative called the governor's passed budget a "half measure" that does not fully address the financial needs in the classroom.