Do men have higher expectations for Valentine's Day than women?

A survey by BankRate claims men not only spend more on gifts, but also expect women to spend more in return. 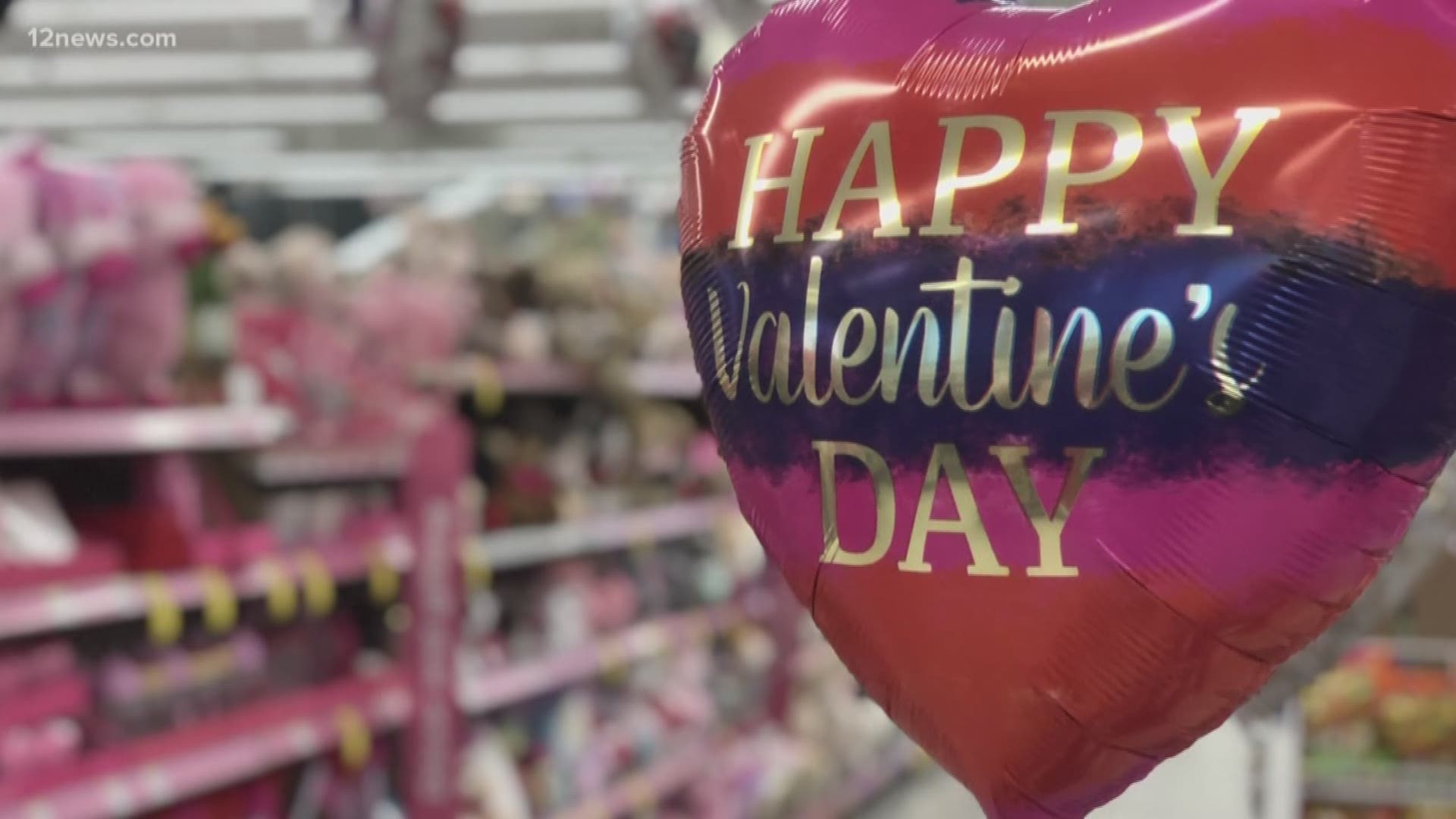 PHOENIX — Chivalry isn't dead, but according to a new survey, it's on life support.

Bankrate.com polled men and women about their expectations for the holiday in 2019, and the findings show a major shift in the landscape of love. Not only do men expect to spend more money than women do, but they also expect women to spend more in return.

"That gap between men and women is changing. Women are making more and women empowerment, so I think men are feeling they also want that reciprocated from their partner," psychologist Dr. Farrah Hauke says.

The era of full dating equality is here, and on top of that, we are seeing a record amount of spending overall.

The National Retail Federation predicts lovers will spend $20.7 billion (with a B) on Valentine's Day this year, which would break the record from 2016.

Dr. Hauke says the reason for such an increase is obvious in our digital age. "People are constantly posting or updating their statuses. Consciously or unconsciously, we see that and want to outperform," Dr. Hauke says.

Valentine's Day 2019, the Hallmark Holiday not even Hallmark saw coming.