Deciphering fact from fiction during times of high emotion

Social media has captured countless clips from protests and riots that followed the death of George Floyd. 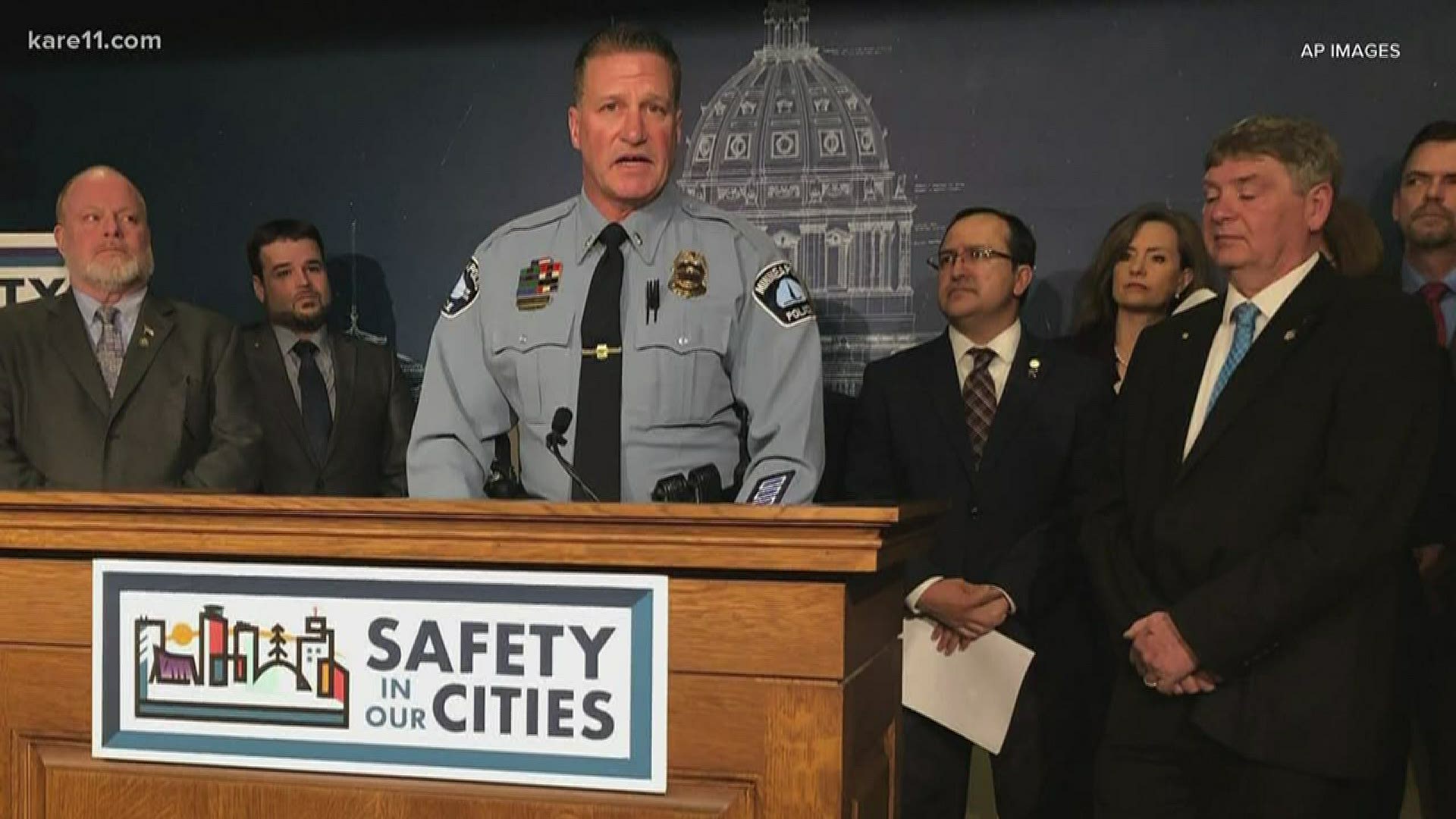 MINNEAPOLIS — Right now with the pandemic and the rioting, a lot of incidents are being captured on social media. Social media can be our eyes and ears - a useful tool during a hectic time. However, it makes it easy for disinformation to spread.

Mall of America trends in the morning

For example, just this morning, Mall of America was trending on Twitter because an old video showing what looks like potential acts of looting inside a mall setting had resurfaced. The good thing was that MOA was trending because people were quick to point out that the video is an old one, and of another mall not in Minnesota.

An MOA spokesperson also confirmed that the mall has not seen any damage in the wake of last night's events.

Neither of those photos is of Chauvin. Bob Kroll, the head of the Minneapolis Police Union told the Associated Press that none of the officers involved in the George Floyd incident was at the Trump rally this past October.

A man dressed in all black, a gas mask and holding a black umbrella was caught on video, smashing windows at the AutoZone near the 3rd police precinct during the protest yesterday. He was using a hammer to smash the windows while others questioned what he was doing.

Some alleged that he is a police officer himself trying to inflame what was a non-violent protest into a more aggressive one. Others said that he might be an agent provocateur trying to rile up protests and fuel them into riots.

Right now his identity, along with his motives, is unknown. However, one thing is clear. Yesterday, the weather was nice and rain was not in the forecast. He was dressed to stand out from the others, in all black, long sleeves, long pants, gloves and a gas mask.

It has been brought to our attention that posts involving the "Umbrella Man" are falsely identifying the man as St. Paul Police Officer Jacob Pederson. St. Paul Police spokesperson Steve Linders said in a statement that the post's claims are false. His statement reads:

"We are aware of the social media post that erroneously identifies one of our officers as the person caught on video breaking windows in Minneapolis. We want to be perfectly clear about this: The person in the video is not our officer.

Our officer has been working hard, serving his community, keeping people and property safe, and protecting the right to peacefully assemble. It’s unfortunate that people would post and share this untrue information, adding more confusion to an already painful time in our community."

RELATED: U.S. Attorney McDonald: 'Our highest priority is that justice will be served'