The I-Team obtained police records that indicate there were also four additional complaints that were never investigated. 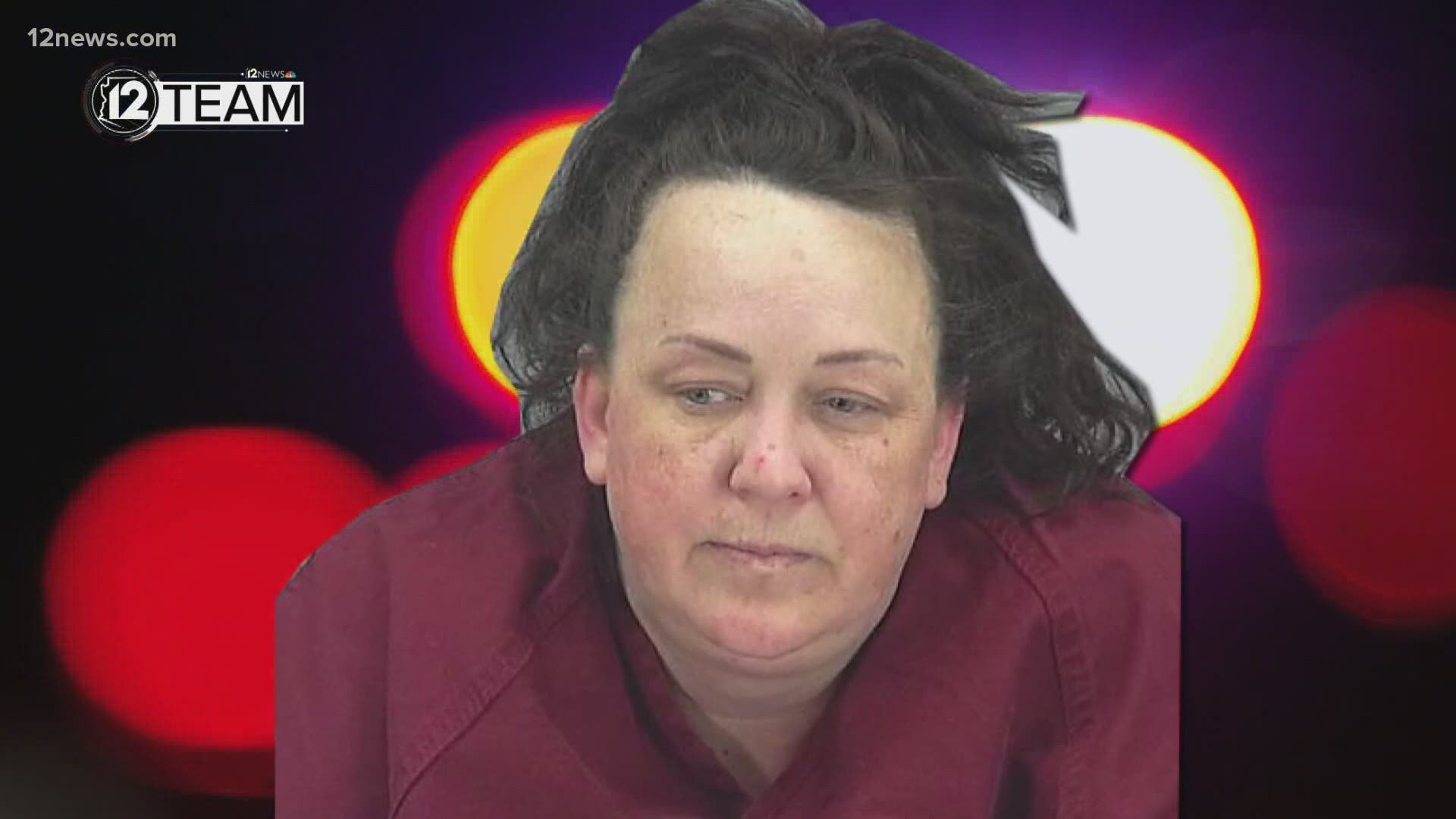 MARICOPA, Ariz. — The 12 News I-Team has obtained new police records associated with a horrific child abuse case out of Maricopa.

The case that received nationwide attention involved Machelle Hobson, who faced a laundry list of felony child abuse and kidnapping charges stemming from the alleged treatment of her adopted children.

Police records obtained by the 12 News I-Team detail a long history of abuse allegations against Hobson and Arizona's Department of Child safety knew about it.

Hobson became known as the "YouTube Mom" after she was arrested in March 2019, accused of beating her seven adopted children with hangers, pepper-spraying them, forcing them to take ice baths and locking them in a closet for days at a time without food, water or access to a bathroom.

The alleged abuse was happening while Hobson forced them to perform in videos for her lucrative YouTube channel "Fantastic Adventures." The channel garnered 800,000 subscribers and millions of views.

Maricopa Police made the grim discoveries last year after one of Hobson's biological children reported the abuse but newly released documents indicate DCS had been told of abuse allegations dating back to 2011.

Documents say Hobson, who fostered dozens of children under DCS supervision, according to her daughter, was investigated nine times between 2011 and 2017.

12 News obtained summaries of those reports.

On April 5, 2011, there was an allegation of maltreatment. The report said Hobson was locking foster children in a room noting they would "yell and cry" while locked inside. DCS concluded the allegation was unsubstantiated.

On April 7, 2011, a report was filed indicating there was concern about how the report filed two days prior was investigated.

On May 7, 2013, there was another allegation of maltreatment. The DCS synopsis says Hobson forced her adopted child to stand in a corner when she gets home from school as soon as she goes to bed. DCS found the allegation to be unsubstantiated.

On May 13, 2013, there was another allegation of maltreatment. The report said Hobson's foster child was wearing ripped shoes that were three sizes too small and had "gunk" on her teeth. After a DCS visit, Hobson pulled that child out of school. The report says Hobson claimed the DCS caseworker laughed at the allegation and did not take it seriously. DCS found the allegation was unsubstantiated.

On Jan. 31, 2014, one of Hobson's children was hospitalized in the mental health ward at Phoenix Children's Hospital due to a serious incident at his school.

On Aug. 25, 2014, another allegation of maltreatment was reported to DCS. Hobson's foster children were allegedly frequently seen at daycare unbathed with "feces in the creases of their skin" and parts of their bodies were red, chapped and infected. Once again, DCS dismissed the claim as unsubstantiated.

On Aug. 28, 2014, another report of maltreatment was found unsubstantiated.

On April 8, 2015, a report of alleged maltreatment stated Hobson threw a can of food at her child's head and it left a scar. The claim was unsubstantiated.

On July 22, 2015, the allegation of maltreatment said Hobson's child was found to have a black eye and several bruises. The child also had a severe rash. Documents say the child was also extremely hungry and lethargic. DCS found the claim unsubstantiated.

On Dec. 16, 2017, the allegation of maltreatment indicated Hobson was locking children in a closet for "90 percent of the day" and withholding food. The report says Hobson was using mace on the children when they would get in trouble. The claim was again found to be unsubstantiated by DCS.

Complaint 'was not investigated'

According to the Maricopa Police records, a detective learned that Hobson had four additional "licensed complaints" with DCS.

12 News requested an on-camera interview with DCS to discuss the newly released documents. Instead, Darren DaRonco, a DCS spokesperson, sent the following statement:

The Department’s top priority is the safety of children, especially the children in our care. We take great measures to ensure children are in the safest environments possible. We thoroughly investigate every report of abuse and neglect we receive, whether it is against a biological parent or a foster parent. In every investigation, we must determine whether an allegation has enough evidence to support it. If there is not enough evidence to support an allegation, it is unsubstantiated. If there is evidence that the child is unsafe in their current home, we remove the child to a safe environment. If we discover potential criminal activity during our investigation, we report it to law enforcement so they can investigate as well.

While we cannot comment on the specifics of this case due to confidentiality laws, we can comment on how DCS licenses its foster placements in general. From the beginning, potential foster placements undergo a thorough vetting process prior to acquiring a license. Here is the Arizona Administrative Code chapter on foster licensing. They are subjected to full background checks, a central registry check for prior DCS history, a fingerprint clearance card issued from the Arizona Department of Public Safety, home inspections, reference checks, and licensing classes through a provider agency. After they obtain their license, the court must grant its approval before a child can be placed in the foster placement’s home. Once a foster placement is caring for a child, they receive quarterly home visits from their licensing agencies and monthly visits from their assigned DCS case specialist.

Throughout the case, foster placement’s are scrutinized by attorneys, the Guardian Ad Litem, the Foster Care Review Board, and the judge. If parental rights are severed, the foster placement may begin the adoption process. Once an adoption is approved by the court, DCS is no longer involved with the family.

Despite all of these safeguards, people are sometimes able to avoid detection, especially if a person has no prior criminal or child abuse history. We would like to point out that while a small fraction of people with bad intentions do manage to make it past the rigorous licensing and court process, the vast majority of Arizona foster parents are generous, dedicated people and we are grateful they open up their homes to Arizona’s most vulnerable children.

Hobson's health deteriorated while in custody and eight months after her arrest, before ever going to trial, Hobson died. 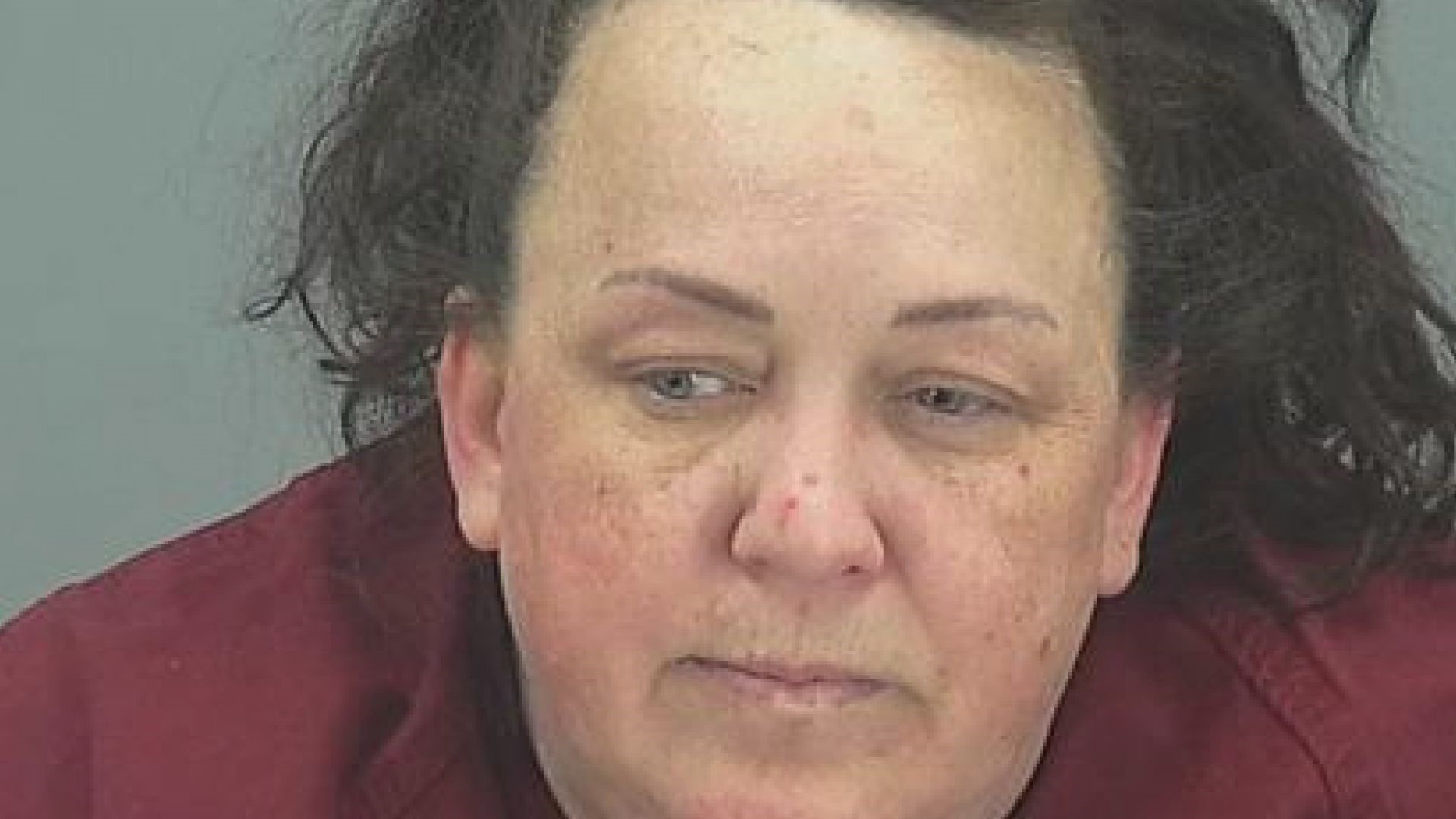