Scottsdale PD says the YouTube celebrity has been charged with criminal trespass and unlawful assembly.

SCOTTSDALE, Ariz. — YouTube celebrity Jake Paul has been charged in connection to the looting incidents in Scottsdale that occurred on May 30.

Several protests and demonstrations took place in downtown Phoenix on May 30 after the death of George Floyd in Minnesota. As they were going on, reports of looting near Scottsdale surfaced online.

Hundreds of tips were sent to police after multiple videos of the vandalism at the Scottsdale Fashion Square showed YouTube star Jake Paul participating while it was being vandalized, the Scottsdale Police Department said.

As a result of the department's investigation, Paul has been charged with criminal trespass and unlawful assembly, police said. He has a court date in the first part of July. 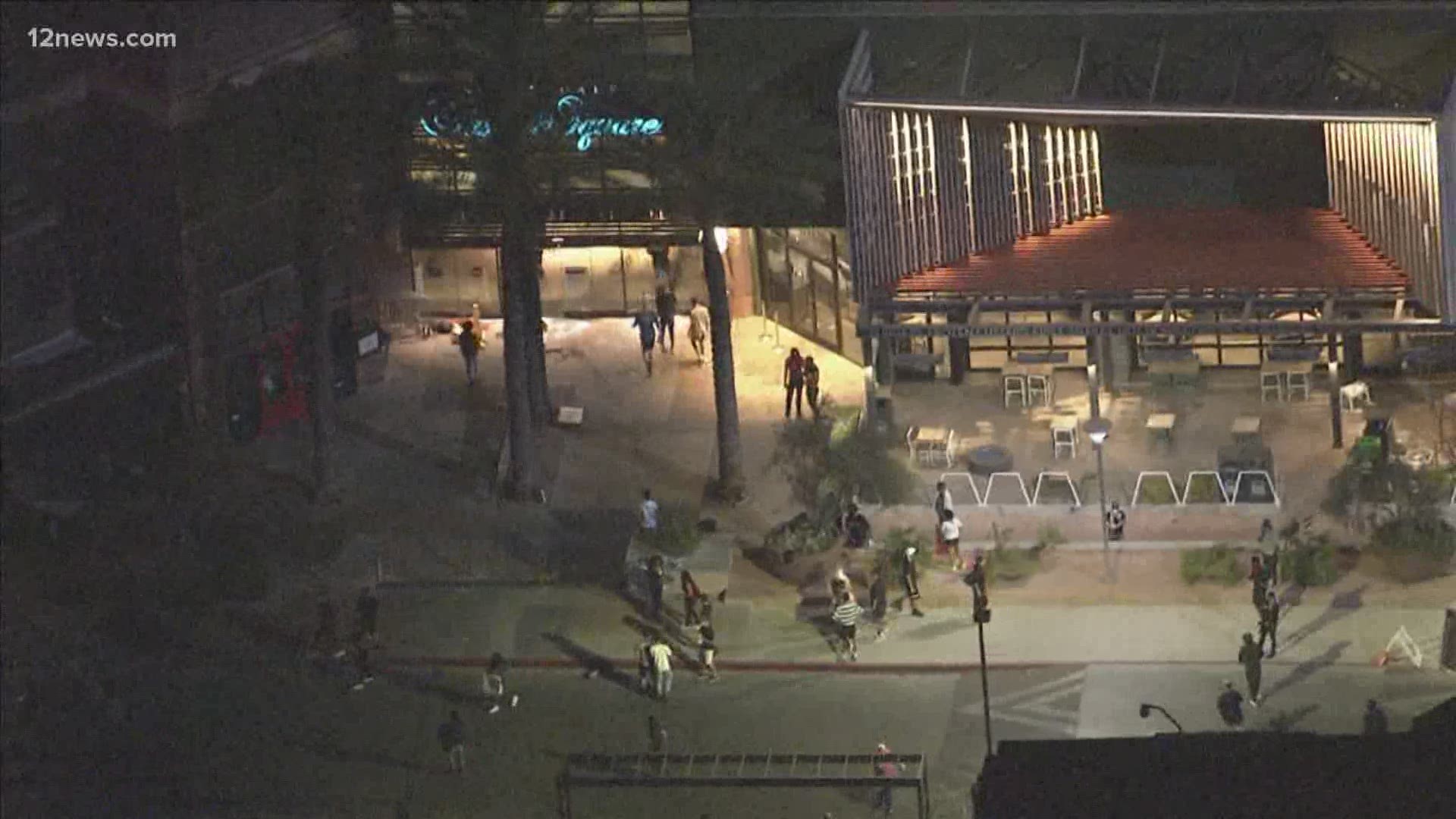