Woman warns shoppers after being filmed inside Gilbert dressing room

The victim says she had just started trying on pants when she noticed a smartphone slide under the door of the dressing room. 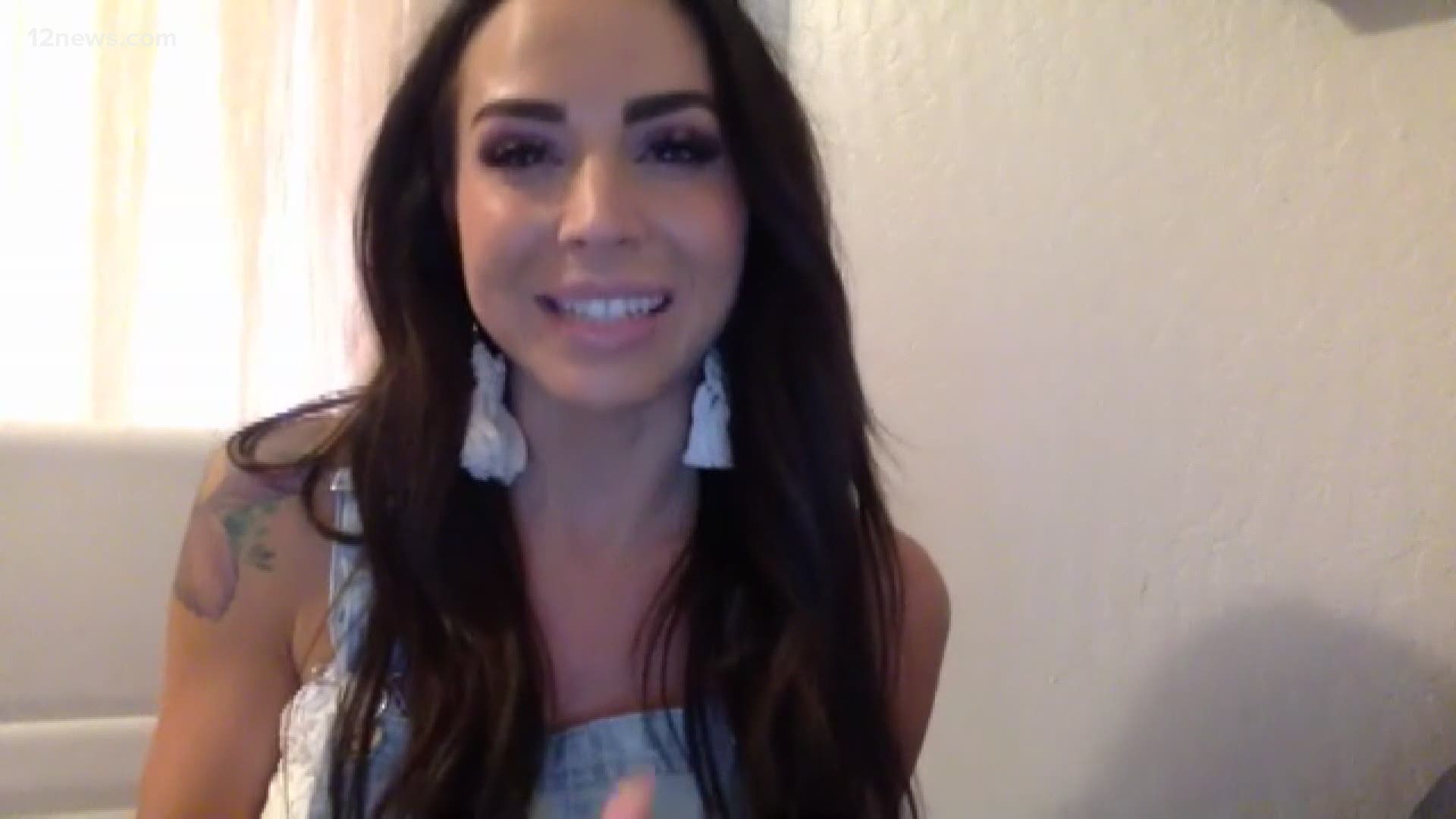 Kara Beecroft tells 12 News on Sunday at the Nordstrom Rack near the San Tan Mall she was shopping for an outfit for a photoshoot later in the day.

Normally, she admits she doesn't really try stuff on at the actual store but this time she was in a rush.

While in the co-ed dressing room, Beecroft says she had just started trying on pants when she noticed a smartphone slide under the door of the dressing room.

"I noticed it within seconds when he was trying to slide it under," she said.

Now, Beecroft is cautioning others to keep an eye out for creepy cameras in unsuspecting places.

"Something like that could happen, I feel like if someone wasn't so self-aware and wouldn't notice, I think it happens all the time," she added.

She says she was literally caught with her pants down and instantly screamed inside the dressing room.

"As soon as I did that, he grabbed his phone out from under and booked out of there as quickly as he could and ran through the store and then exited the store," she added.

Understandably, she felt shocked and violated, she noted the co-ed fitting room and immediately filed a report with store security.

"It had me thinking, I took down a report and spoke to the manager and she said since she's been a manager there, there's never been an incident like that, I guarantee there has been," Beecroft said.

Regardless, her main concern centers around other customers and their personal privacy.

"If anything I just want to use it as a platform to make other people aware, so it doesn't happen to someone else, I feel like it does happen all the time and 9 times out of 10 they don't know it's happening and that bothers me,” she added.

12 News reached out to the retail chain Nordstrom Rack for a response on the matter but have only received an automated reply.