Police think the then 22-year-old Mayira Garcia may know what happened that led to 22-year-old Ramon Lara-Flores being shot dead at a Phoenix apartment complex. 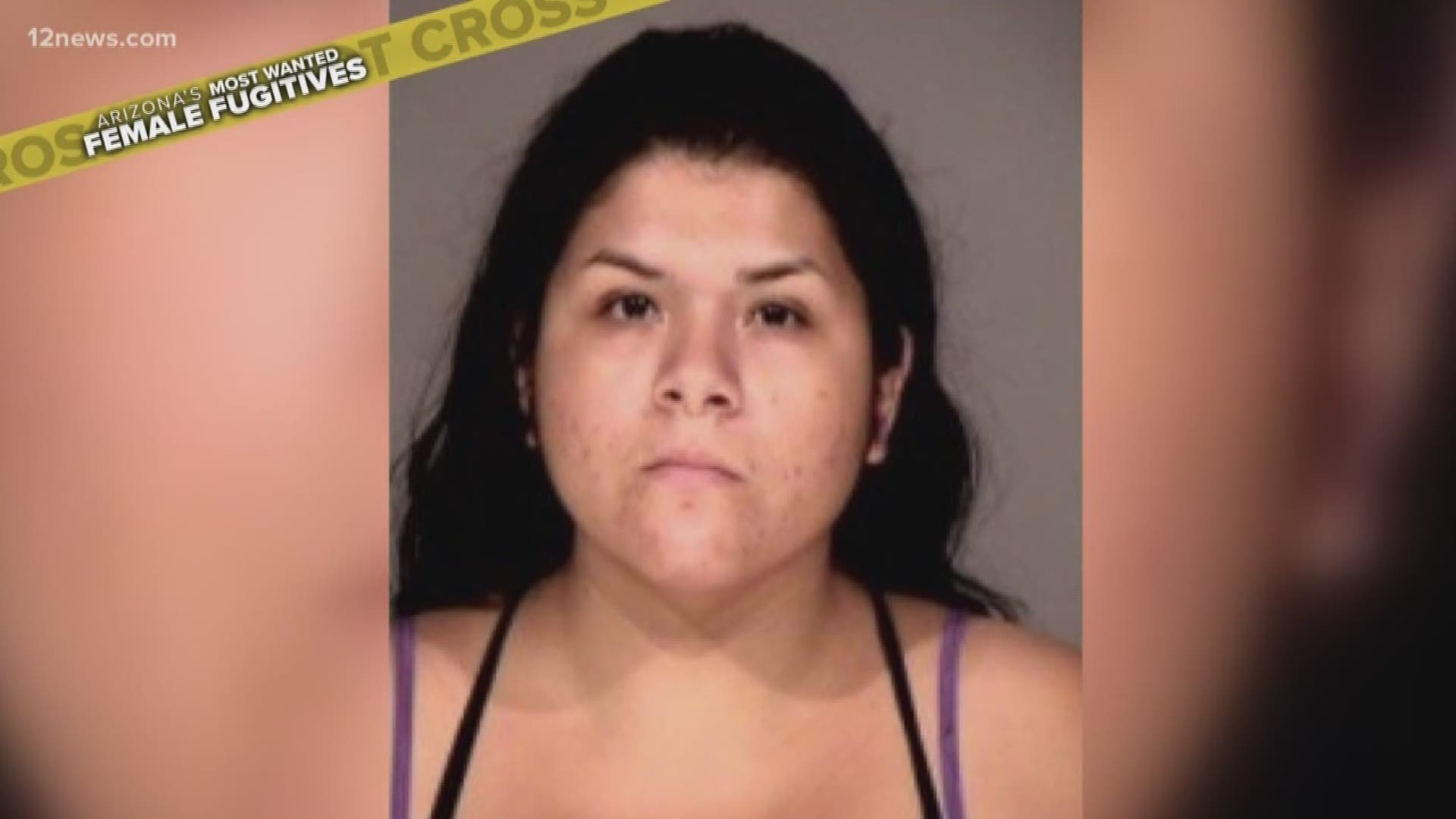 It’s been an eight-year mystery for the Phoenix Police Department.

What happened at 1625 N. 31st Place that left 22-year-old Ramon Lara-Flores dead from a gunshot wound?

Police say it may have started as a robbery that took a deadly turn.

According to police, then 22-year-old Mayira Garcia may know what went down.

Police are hoping they can track her down, but so far police have come up empty. So they’re asking for the public’s help in finding Garcia.

Her appearance may have changed.

“When we’re looking at finding someone, especially after time has gone on, it’s a hit-or-miss proposition,” Sgt. Jamie Rothschild said. “We want you to look at these photos and almost think of an age progression.  Does the person look the same as they did eight years ago?  Probably not.”

And although time has passed, police say they’re committed to justice for Ramon and his family. They need your help to make it happen.

“A lot of people think, well, it might not get solved. But that can work in our favor, because people who had information, maybe their conscience is getting the better of them or they don’t get along with somebody anymore,” Rothschild said.

“We realize this was years ago, but when you realize this happened at an apartment complex, in one of the apartments, and possibly was a robbery that led to this homicide, that might trigger someone’s memory.”

If you know anything about this case, you can contact Silent Witness at 480-WITNESS or submit tips online at SilentWitness.org.

She may not look menacing, but the FBI says the 'Biddy Bandit' is armed and dangerous