The suspect was told she would not be able to take her connecting flight to Las Vegas after she would not follow mask requirements on her flight from Los Angeles. 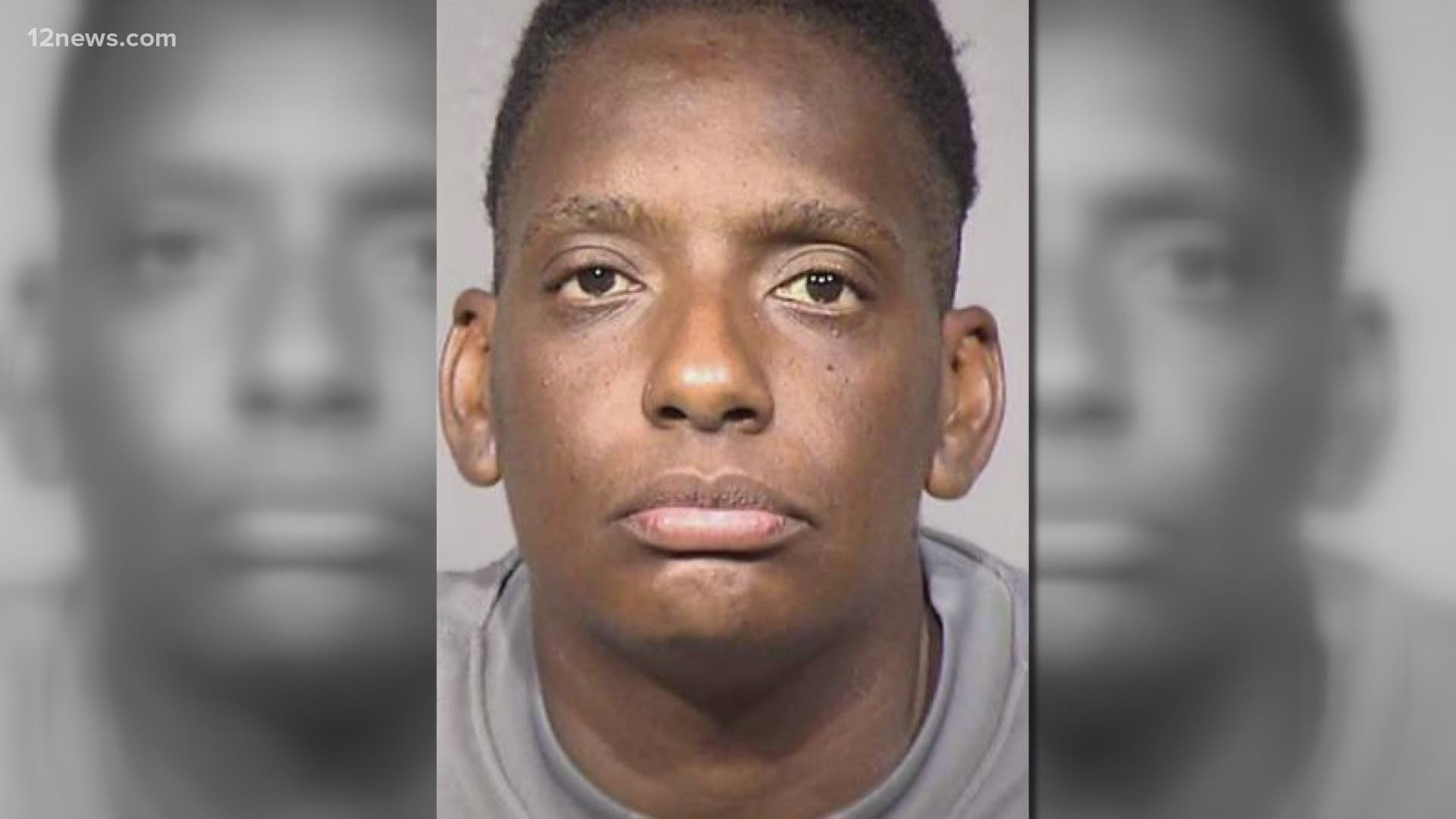 PHOENIX — A woman who flew to Phoenix Sky Harbor Airport from Los Angeles for a connecting flight was arrested in the airport for assault after she allegedly struck an airline employee who reminded her of a mask requirement.

According to Phoenix PD, officers were dispatched to Terminal 4 about an assault at 8:30 a.m. Wednesday and took 47-year-old Yolanda Yarbrough into custody.

Police say Yarbrough was told by airline employees that face coverings were mandatory while flying on the plane from Los Angeles.

When the plane landed, police say Yarbrough was reminded of the face covering requirement again by an employee and according to American Airlines, Yarbrough was told she would not be able to take the connecting flight to Las Vegas.

That's when Yarbrough allegedly struck the employee in the face in the terminal.

Yarbrough was booked into jail for assault.

American Airlines began requiring face masks on all flights on May 11.

“Yesterday, a customer on American Airlines flight 2027 with service from Los Angeles to Phoenix did not comply with our mandatory face covering policy while in flight.

After arriving into Phoenix and being informed that they would not be able to take their connecting flight to Las Vegas, the individual became irate and struck an American team member in the terminal. Law enforcement was requested and we would refer any additional questions to the Phoenix Police Department.

Violence of any kind is not tolerated by American Airlines. We thank the Phoenix Police Department for their quick response to ensure the safety of our team members and customers.